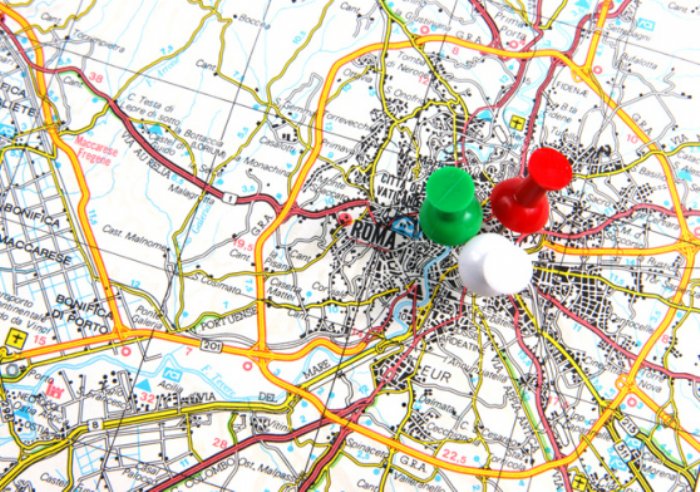 IDG News Service - Amazon.com has opened its Maps API to all Kindle developers, who can now use it to integrate maps in their applications for the Kindle Fire family of tablets.

The Maps API is the latest addition to Amazon's Mobile App SDK, to which the retailing giant has been continually adding new features as it tries to attract developers.

The API has two core features, interactive maps and custom overlays, that help implement functionality users have come to expect from mapping applications.

The interactive maps allow developers to embed a Map View in their applications, letting users pan and zoom. Developers can also display a user's current location, and allow them to switch between standard maps and satellite view, and more, according to a blog posted on Tuesday.

Custom overlays display the locations of businesses, landmarks and other points of interest with markers and pins that developers.

The Amazon Maps API, previously available in a limited beta test, is now part of the Amazon Mobile App SDK, which can be downloaded from the company's developer site.

Amazon's Kindle family now includes the Fire HD with either a 8.9-inch or a 7-inch screen, as well as the standard Fire, which also has a 7-inch screen.

In the last couple of months mapping has become a hot topic with the arrival of Apple's Maps app.

Amazon uses mapping data from Nokia, which is trying to raise its profile in the sector.

As part of that push Nokia launched the Here Maps application for Apple's iPhone and iPad last week, and it has also acquired earthmine for its 3D mapping prowess.