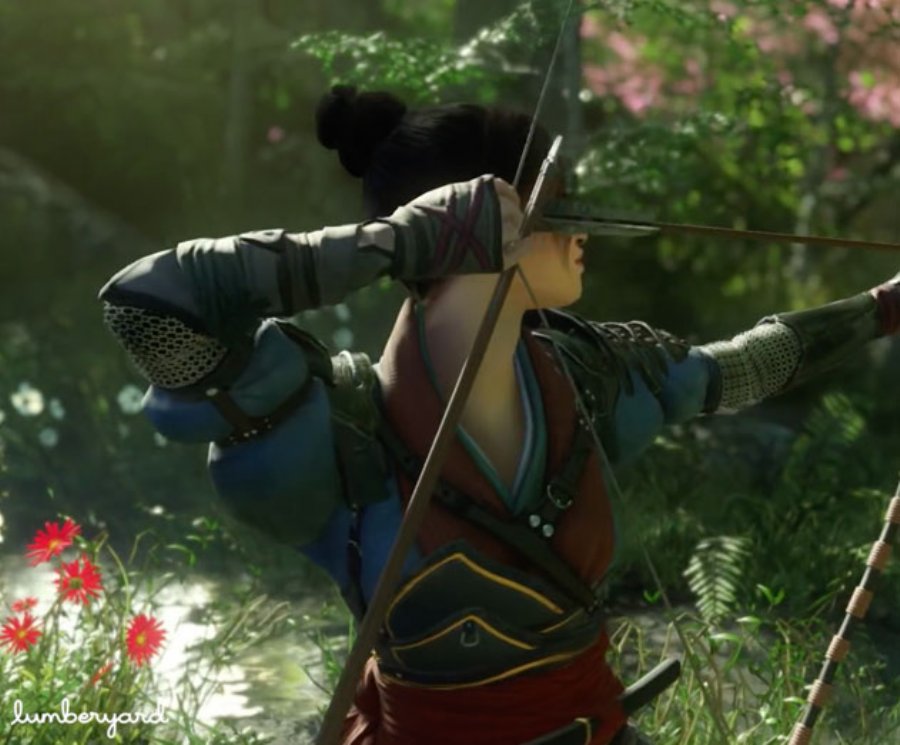 
61,444
Amazon has been working on Lumberyard over the last couple of years, and assembled a team of industry veterans who are inspired to build a AAA game engine that uses the vast compute and storage of the cloud to help you build otherwise-impossible player experiences, and engage massive communities of fans. In fact, the typical developer on the team has over 10.8 years of industry experience building many of the games that have successfully built those massive communities.
The team is still growing, and they just announced that Lumberyard has opened a new office in Austin, TX, one of the long-standing centers of gravity for great game development talent, and innovation in community-driven games.
They believe Austin is a perfect location to continue their quest to help game developers build the community-driven games that push both engine and cloud technology. From the early days of Ultima Online, to some of today’s most beloved MMOs, Austin game teams have helped lead the industry in large-scale, multiplayer experiences.