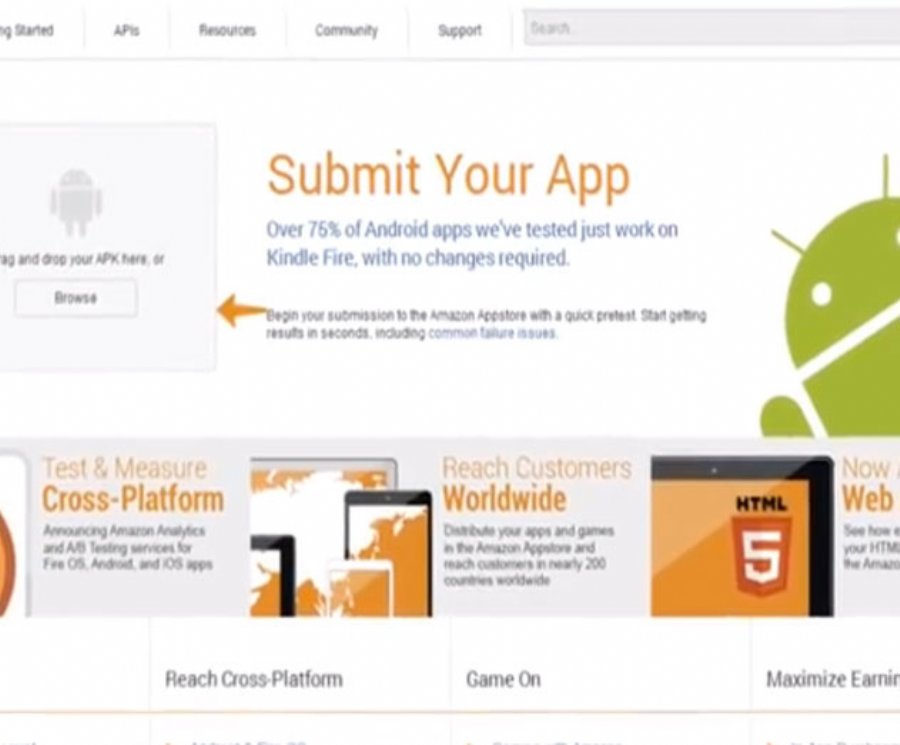 Amazon Appstore Monthly Round up: January 2014

The Amazon Appstore had a busy start to the New Year, adding several new services and features to its growing developer ecosystem. Below are some of the latest highlights and case studies gathered so far this year.

·         A new and improved developer portal is now available for Amazon Appstore, helping developers save time throughout the entire app submission process.  In addition to a streamlined process, the portal now offers dedicated pages for Game, HTML5 and iOS developers, among other features.

·         Amazon announced a new option for HTML5 developers to set a list price for new and existing web apps. Additionally, HTML5 developers can now take part in their Free App of the Day promotion to help gain ever greater app exposure.

·         Amazon’s Cross-Platform A/B Testing service now supports tracking for up to ten goals in a single A/B experiment, making it an even more powerful tool for refining apps based on customer behavior.

·         Developers can deliver even better audio to users via the Dolby Audio Plug-In for Kindle Fire HD and HDX, released by Dolby this month (we saw an awesome demo at Apps World for this). The plug-in offers a variety of audio profiles for optimal sound.

·         Now it’s even easier to use the Facebook SDK in app, as they simplified the process of registering your Amazon Appstore app with Facebook to three simple steps.

·         TribePlay, a developer based out of China, used Amazon’s promotional tools including banner ads to help drive revenue and increase visibility of its Dr. Panda title in specific markets.

·         The developers behind Amazon’s Air Patriots title discussed how they utilize A/B Testing, part of Amazon’s Cross Platform Services. The service helped drive mobile app retention, allowed them to experiment with new ideas and offered a more efficient way to identify what to try out next.

As a reminder, you can always view the latest blog posts – including announcements, tips and more – directly on our Mobile App Distribution Blog.

You can also check out current app promotions directly on Amazon Appstore, including this month’s “Gold Medal” discounts – which offers deep discounts on top apps such as Fruit Ninja, Angry Birds Ad Free and Plants v Zombies for only .59 cents in honor of the Winter Games!