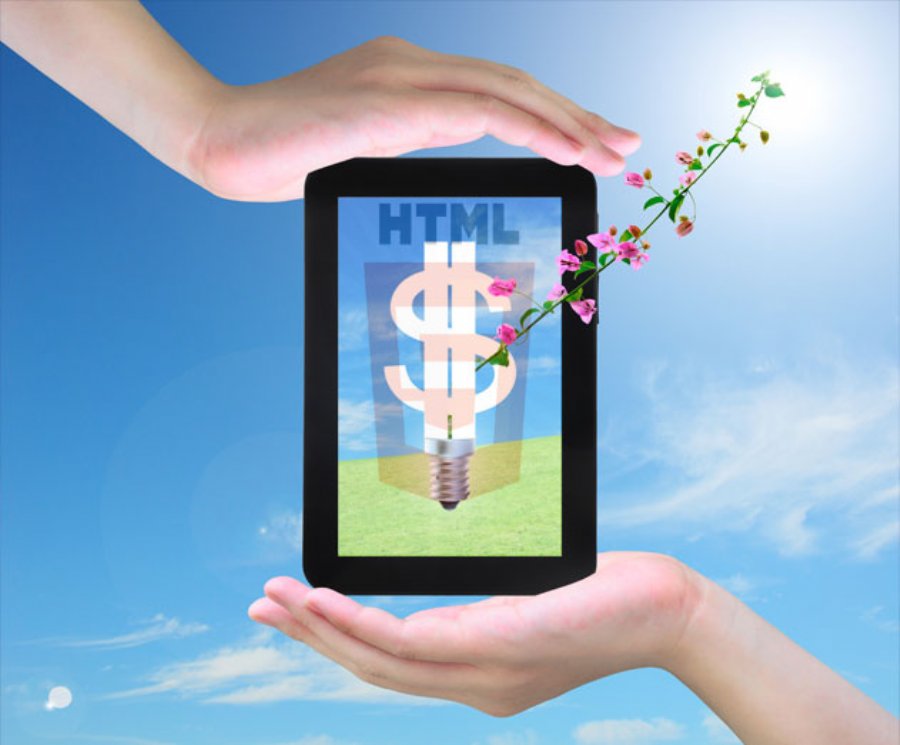 
3,526
Amazon continues to push to find ways to increase its app revenues and has now announced developers can set a list price for web apps.
Last fall, Amazon started allowing developers to publish web apps in the Amazon Appstore however these apps were automatically set to free. Now developers can now set a list price in specific currencies based on the local markets that they are publishing their web apps. The feature is retroactive to all web apps that have already been published meaning that developers with existing web apps can log into their Amazon developer account to see an updated “Availability & Pricing” tab with the option to charge for the app.
This ability to charge not only opens ups HTML5 developers to monetization opportunities, it also means they can take part in the Amazon Free App of the Day (FAD) promotion which allows apps to be featured in some of Amazon’s most visible marketing placements. This includes placements on mobile devices, Kindle Fire, and the Amazon Gold Box Best Deals page, which are complemented by social media exposure including Facebook and Twitter announcements.
To republish an existing web app as a paid app, developers can edit the ‘Availability & Pricing’ tab and enter a list price, which is already defaulted to free. The same list price changes can also be made to any app set to in progress that is waiting to be approved for release.
To learn more click the link below.