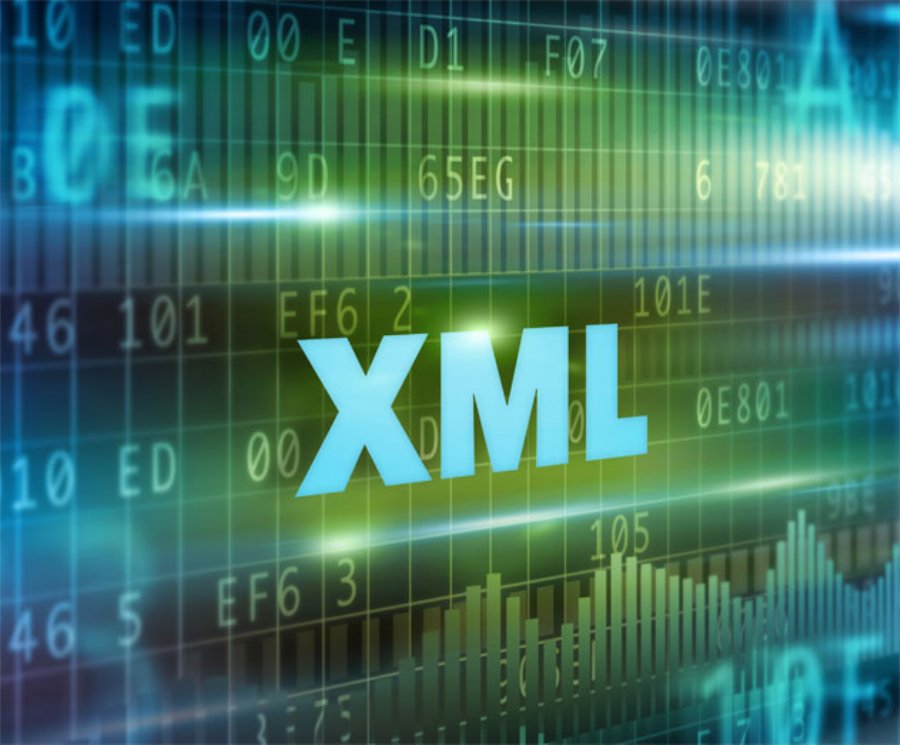 
4,481
Altova has announced the latest version of its Altova MissionKit desktop developer tools and line of server software products providing new functionality to increase validation speeds for XML and XBRL, adding frequently requested functionality for EDGAR filing validation, support for SQLite databases and the TRADACOMS EDI format, and more.
RaptorXML Server is a fast XML validation and transformation server that benefits from the parallel processing power afforded by multi-core servers. Now XMLSpy users can take advantage of a RaptorXML Server installed on the same network to take advantage of the speed provided by multi-core execution. This makes validation of large and complex XML documents faster directly inside XMLSpy. Developers can also take advantage of this integration to validate entire XMLSpy projects at speeds anywhere from 6 to 18 times faster.
When a RaptorXML+XBRL Server is present, developers using XMLSpy can utilize it for hyper-fast validation of XBRL documents, as well as execution of XBRL Formula calculations and EDGAR filing validation (EDGAR -Electronic Data Gathering, Analysis, and Retrieval - is a system that performs automated collection, validation, and indexing of financial statements filed by companies to the United States Securities and Exchange Commission. With Version 2015 Release 4, EDGAR filing validation is now available on both RaptorXML+XBRL Server and in XMLSpy.
This ability for customers to perform EDGAR validation prior to submitting files to the SEC is one of the most often requested XBRL-related features.
In Version 2015 Release 4 of MapForce and MapForce Server, TRADACOMS data may now be used as a source, intermediate, or target component in data mapping projects involving other EDI data, XML, relational databases, flat files, and more. TRADACOMS is an early EDI standard used primarily in the United Kingdom retail, insurance, and book industry business sectors. Although the development of TRADACOMS standards ceased in 1995, it is still widely used in legacy systems, and data mapping of TRADACOMS messages is frequently required.
Altova database-enabled products support all major relational databases, the most recent addition being SQLite. SQLite support was introduced in Altova MapForce and MobileTogether in earlier releases, and has now been extended to XMLSpy, StyleVision, DatabaseSpy, and other products in the Altova MissionKit, as well as Altova Server Software products.