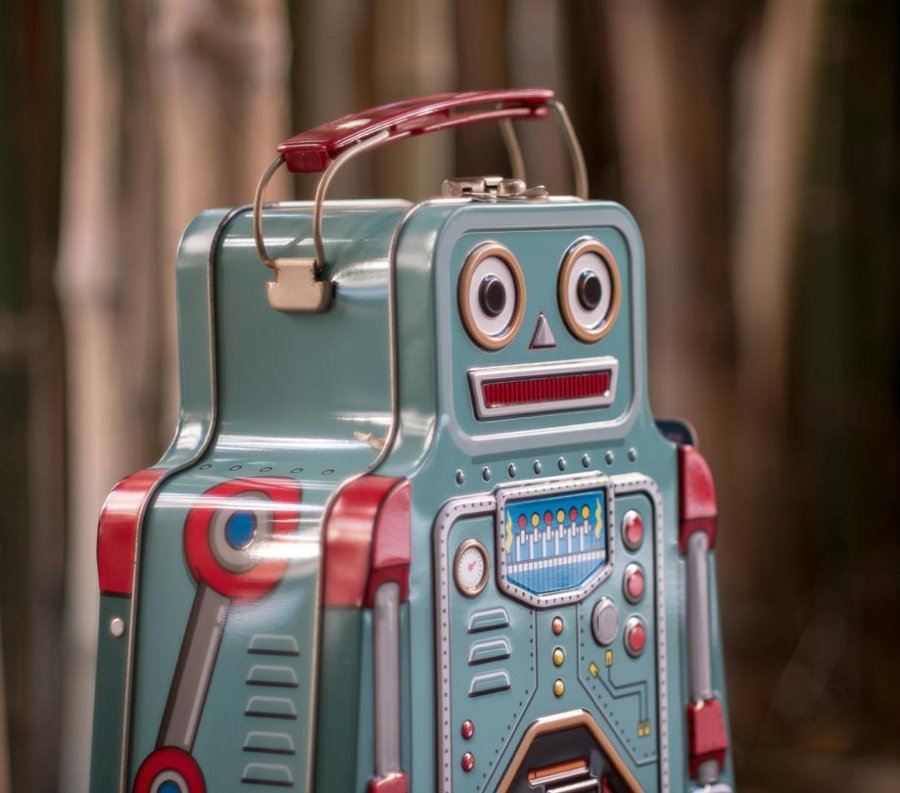 Google Play is not the only place Android developers can publish their apps. Here are the reasons to consider alternative Android app stores, and a list of popular alternative APK file distribution stores.

Android is open source, and because of that -app developers can build and deploy an APK file anywhere! There are obvious advantages to deploying into the known Android app stores such as Google Play, and Amazon - mostly in the potential number of impressions and installs your app can receive, because Google play comes as the default app store on most Android devices. Plus it doesn't require "trusting" outside sources of apps to install - which can be a bit terrifying for users.
But there are also a host of reasons why you might not want to limit yourself to just those methods of delivery as a developer.
Maybe you don't want to be policed by Google and worry about building an audience of users, only to have them decide to remove your app without any recourse from you? Or perhaps you want to deploy something in your app that fringes on the edge of the developer policies? Whatever your reasoning - there are some benefits to using other sources of delivery for your Android APK files.

Currently, Google Play features more than 3.3 billion mobile apps - and this number is growing exponentially.
Nonetheless, the situation with the Android app principal store is different from the Apple case, with many new stores appearing regularly and with other tech giants investing in their own marketplace development. According to appScatter, a B2B platform that distributes, manages and monitors mobile apps across multiple app stores worldwide, ‘There are more than 2 app stores. In fact, there are over 300 app stores worldwide today and the number is still growing.

Distributing, managing and tracking your apps across multiple stores possess significant challenges. Further, the risk of not adhering to your mobile strategy in terms of legal, compliance and governance is tremendous both from a ﬁnancial and brand reputational perspective’.

Uploading an app in another store, serving as a Google Play alternative, can be a beneficial solution for mobile app start-ups.

The principal role of Google Play for the Android app development market is clear for the U.S. or European territories. But the situation changes in case of other markets, first of all the Asian ones. In China, Android smartphones do not come preloaded with Google Apps or with Google play working by default. Google Play was blocked in China back in 2010 when a legal requirement to register each app store operating on the Chinese territory was introduced. Since then Google has been trying to change the situation and to get through the Great Firewall of China, not willing to miss out on billions of dollars of revenues spent on apps in the country (as reported, $35 billion in 2017), and launch a customized version of its app store with apps approved by the Chinese government. But so far no paid downloads can be made via Google Play Store. In this vacuum, other players have appeared and now they are actively acting on this market, much more fragmented than in other parts of the world.

In some regions, like the Japanese or Korean markets, there are Google store alternatives that specifically cater to these territories, and may offer localized apps which users wouldn’t find otherwise.

In Europe, with the popularity of some cell phone operators, like Vodafone in Great Britain, T-Mobile Mall in Germany or Italian TIM Store developed by mobile operator Telecom Italia, there is a potential access to a large audience via these marketplaces, though these stores are not dedicated solely to Android apps.

Their analog in the USA is Verizon App Store developed by mobile operator Verizon in partnership with Vodafone, or AT&T App Centre which has a special offer for developers of mobile apps - if a developer takes part in the AT&T cooperation program, the store will grant an aid in the app promotion. Of course, the number of these app stores users is much lower in comparison with Google Play, but its smaller size makes it easier to attract the attention of potential users and get profits from this source as well.

For smaller app stores it is easier to get specialized in a specific genre or orient its activity towards a certain group of users: posting only paid apps or apps with paid content (like Android Tapp) or, on the contrary, only free apps (like 1 Mobile Market or F-Droid). For users going for such stores means simplifying a search process and getting recommendations in the chosen sphere from curated lists, whereas for developers it means diversifying their distribution channels and growing their apps user base more efficiently.

The standard split offered by Apple and Google Play is 70/30 plus a fee to get an app published. Smaller app stores can provide more interesting financial conditions. For example, Soc.io mall, whose slogan is ‘Android store that loves developers’, offers an 80/20 split and allows to get an app published for free.

Featuring an app as the app of the day, offering a discount for consumers for downloading it and other options - there are many money-saving promotional offers that can help attract the users’ attention to the app which would hardly pop up in the Google Play app store due to a tight editorial control of the latter and a way wider selection.

Taken into account the benefits of uploading an app into different stores: the diversification of the channels for generating profits, a free publication of the app in many cases concerning independent marketplaces, no need in time-consuming additional work for publishing an app in a new store - there is no need to reject new possibilities to reach out to the audience and generate additional profits.

A famous curated Android marketplace has around 40 thousand apps stored on its platform but boasts its strict safety policy and a high quality of its apps, some of which cannot be reached otherwise. Besides, it offers more beneficial publishing conditions - a 20/80 split.

No wonder that the tech giant’s store has become one of the largest third-party platforms for selling and buying Android apps. Initially developed for offering content to Kindle owners, it has greatly expanded and comes pre-installed in Amazon-developed devices. The famous brand is attracting users, but it is not the only reason why many developers and start-ups find this platform a good choice for getting new customers. The Amazon Appstore offers an app compatibility test which automatically detects whether the app is suitable for publishing or not; a cross-platform analytics service that helps a marketing department with analyzing user engagement metrics including active devices, number of sessions and retention rates; the Appstore Developer Select - a reward program offering a better placement in the store to the participants of the program.

The biggest Android devices manufacturer has been paying a lot of attention to developing its own app store pre-installed on its devices. Launching the exclusive Made for Samsung program is part of the strategy to offer new apps available for Samsung devices only. Positioning themselves as a boutique in contrast with Play Store, the Samsung top management is planning to guarantee the exclusivity of their apps by offering promotional systems to developers and participation in the whole development and promotional process.

Here again, long-term business relations between the web-browser and Android manufactures work for the development of the app store: Opera is pre-installed on Android devices and is consequently accessed by default huge numbers of users. Besides, its cooperation with the biggest Russian search engine Yandex can be beneficial for those developers interested in that market. The catalog is not very wide, and the apps can be accessed only within the browser, but the reach of this marketplace is immense, which guarantees 2 million downloads per day.

There is a huge choice of app stores for Android developers, who can choose additional distribution channels or focus on particular independent stores in order to quickly get its target audience. Although none of these marketplaces could possibly replace Google Play they can be a source of additional downloads and potential clients. As most of them don’t demand additional investments, there is basically no need for refraining from the opportunities they offer.
This content is made possible by a guest author, or sponsor; it is not written by and does not necessarily reflect the views of App Developer Magazine's editorial staff.