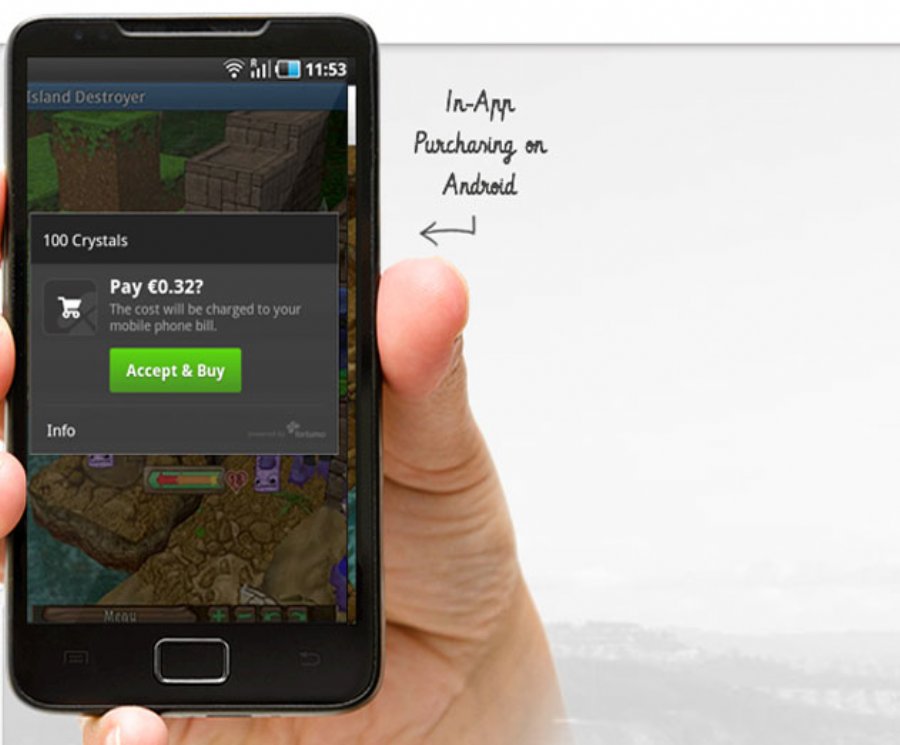 
1,933
Mobile payments company Fortumo has just been chosen by Alibaba's UCWeb as its carrier billing partner for its 9Game app store. The partnership will allow payments to now be powered on the 9game app store. Fortumo’s customers are able to collect user payments without credit cards. The company offers carrier billing in 83 markets to both app store owners and developers.
The majority of emerging markets still pay using their mobile account balance. Gewben Wu, General Manager of Fortumo China stated that the company is excited to partner with UCWeb which is among the most successful internet companies to move out of China and go global. Wu explained how the co-operation will enable them to take full advantage of  Fortumo’s global carrier connectivity and billing expertise.
Asia has been a primary target market for Fortumo. Many enterprise organization are interested in expanding their ventures overseas by using carrier billing. In the month of December, Fortumo has also started powering payments for Changyou, Oppo and Gionee.
Wu also stated that not every smartphone user in emerging economies, such as India, Brazil and Russia, could also get their hands on a credit card which is crucial to mobile payments. He noted that in India, one of the largest markets for 9Game, there are about 160 million smartphones versus just 19 million credit cards meaning carrier billing is able to help game platform and developers to increase their paying user base significantly as any phone owner gets access to payments thanks to Fortumo.
Fortumo was founded in 2007. There are 2.1 billion users of 46 different mobile operators in 13 countries in Asia that use Fortumo’s direct carrier billing platform. Over 80,000 apps have been published at 9Game’s platform. 9Game serves 200 million downloads each month.