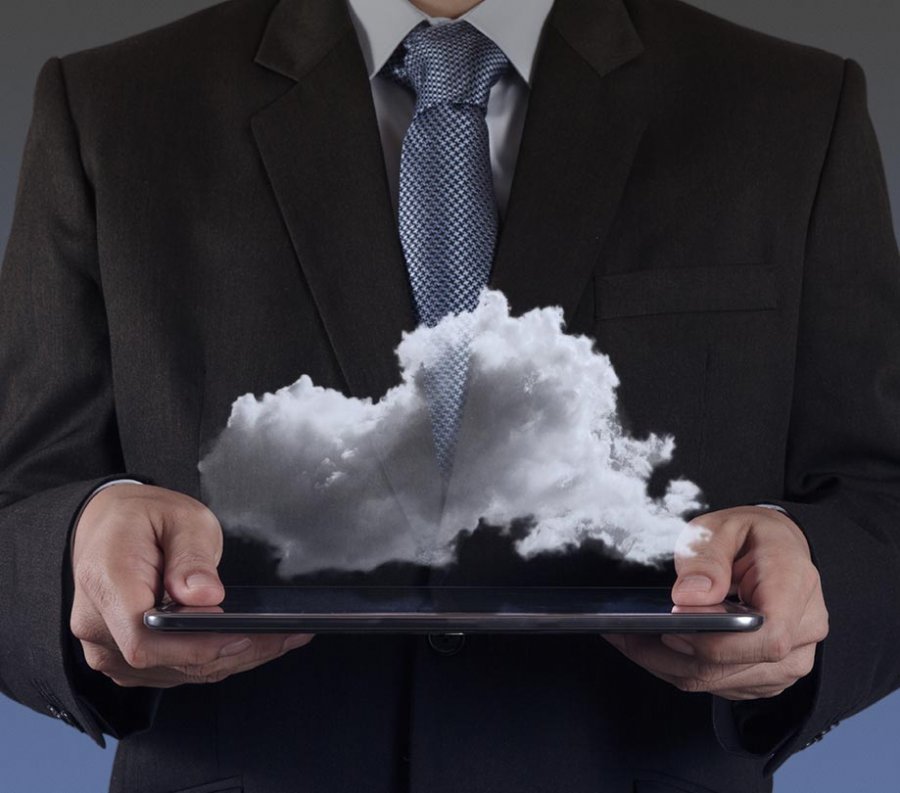 AI and high-performance computing gets a boost with the introduction of NVIDIA's new cloud server platform, HGX-2.

NVIDIA has introduced HGX-2, a unified computing platform for both artificial intelligence and high-performance computing in the cloud. The HGX-2 cloud server platform helps provides unique flexibility to support the future of computing. It allows calculations using FP64 and FP32 for scientific computing and simulations, while also enabling FP16 and Int8 for AI training and inference. This versatility meets the requirements of the growing number of applications that combine HPC with AI.

“The world of computing has changed,” said Jensen Huang, founder and chief executive officer of NVIDIA, speaking at the GPU Technology Conference Taiwan. “CPU scaling has slowed at a time when computing demand is skyrocketing. NVIDIA’s HGX-2 with Tensor Core GPUs gives the industry a powerful, versatile computing platform that fuses HPC and AI to solve the world’s grand challenges.”

HGX-2 comes a year after the launch of the original NVIDIA HGX-1, at Computex 2017 and is a part of the larger family of NVIDIA GPU-Accelerated Server Platforms, an ecosystem of server classes addressing a broad array of AI, HPC and accelerated computing workloads.

Supported by major server manufacturers, the platforms align with the datacenter server ecosystem by offering a mix of GPUs, CPUs and interconnects for diverse training (HGX-T2), inference (HGX-I2) and supercomputing (SCX) applications. Customers can choose a specific server platform to match their accelerated computing workload mix and achieve increased performance.