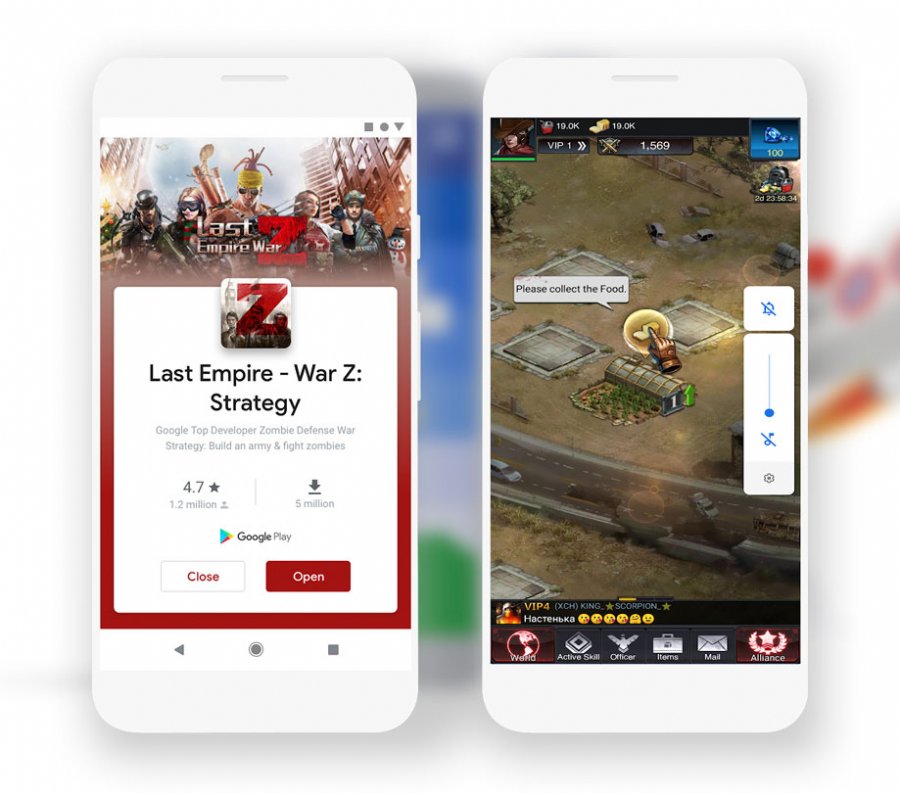 The new tools aim to help developers carve out better revenue and build a better app business, especially those developers making games. There are new tools in most sections of the software lifecycle, including pre-launch, launch, and even post-launch.

The new Google solutions include:

Pre-launch:
Pre-registration ads: driving interest and downloads before an app launches in Play
Rewarded ads in Play console: allowing devs to test rewarded ads (where to place them in games, ad loads, etc.)

Developers will be able to continue growing their fan bases but also drive user downloads earlier on, retain users through new campaign types and re-think the balance between in-app purchases (IAPs) and ads.