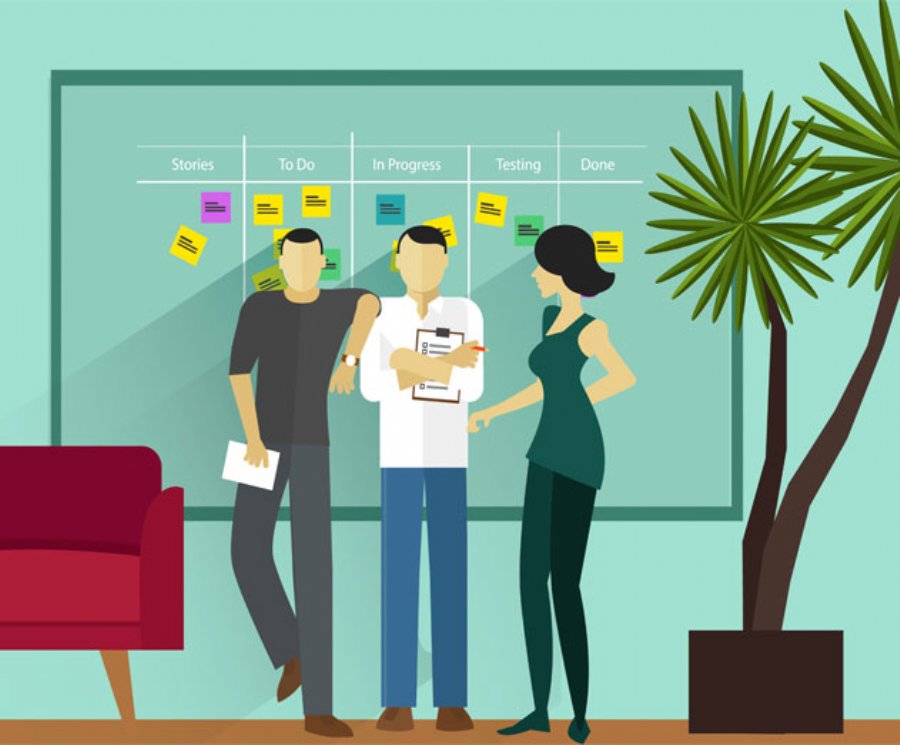 Adopting Agile Development and Implementing Agile are Not the Same Thing


16,620
I am probably dating myself but I remember in the early 90’s when I worked at a fortune 500 company and the term “out of the box” thinking was all the rage. We’d have meetings about how to think out of the box, but whenever someone (including me) came up with what we thought was an out of the box idea, it didn’t seem to ever fit our corporate structure.
I think there might be some truth to that with Agile Development. A recent survey, “Testing Trends in 2016: A Survey of Software Professionals” conducted by Sauce Labs got me thinking about my out of the box experience. The resulting survey report revealed that while 88 percent of organizations say they have adopted agile development, only 20% had fully implemented practices typically associated with a mature agile development process when it comes to testing.
The survey covered topics such as agile software development, modern testing techniques, continuous integration (CI), and cross-browser test coverage, and was conducted in December 2015 with 520 technology professionals responsible for the quality of software applications responding.

The findings show a wide range of Agile adoption and implementation including;

- 67 percent of respondents say their teams deploy new builds at least weekly
- 46 percent say they want a faster deployment time than they currently have
- 23 percent of teams fix bugs right away
- 24 percent iterate small testable requirements rather than waiting for features to be complete
- 26 percent of teams have more automated testing than manual
- 77 percent of development and QA teams communicate in real-time
- 86 percent of development and QA teams think of themselves as partners
Take these numbers as you will however it seems to me, like out of the box thinking, to really take advantage of Agile development methodologies your company (and its people) must be willing to commit to it and do so long term. It’s a tall order and for many monolithic organizations tying to become Agile, I think it's going to be a bumpy ride.