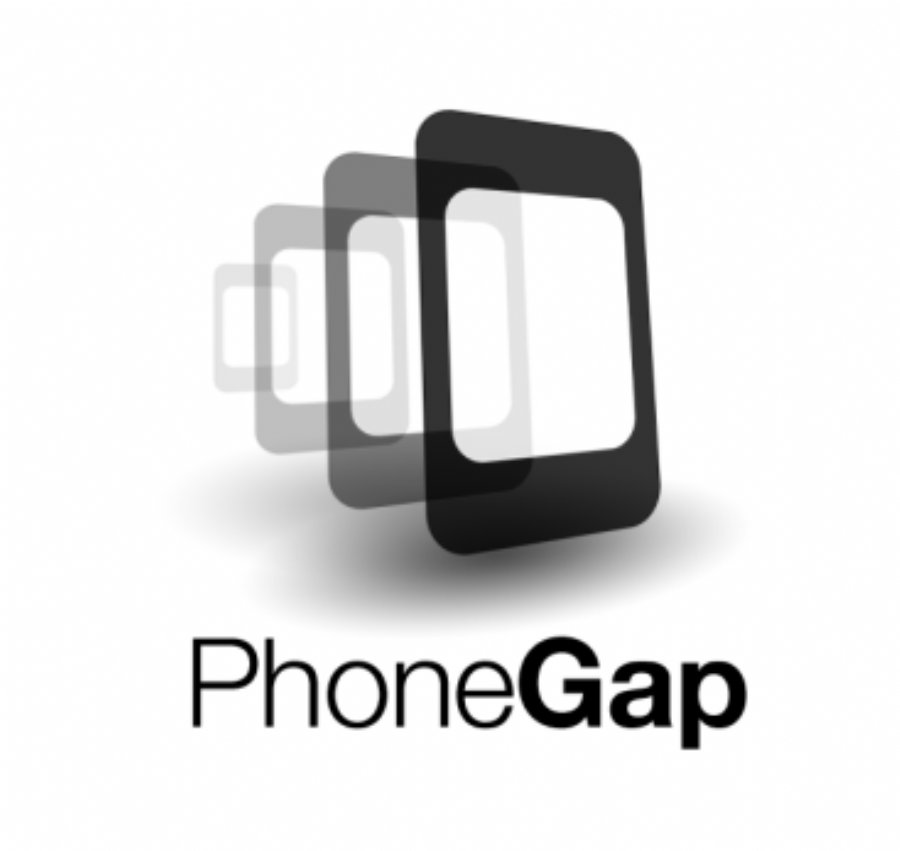 
2,619
If you haven't taken HTML based app development seriously now might be the time to pay attention to the latest release by Adobe with version 3.0 of Phonegap. The new 3.0 version is more modular based with API's that can easily be taken in or out of your project, and will hopefully make life a little easier for the HTML based app developer.
There two more notable updates, one being that you can now display webpages in your Phonegap app (something you could do natively since version 1.0), and a globalization API that you can tap into to get a users local and timezone.
Although these might seem more boring than some of the other higher level programming changes Apple is making in iOS7, I think the take away from this is that Phonegap is getting more close to a native programming environment then it ever has before.