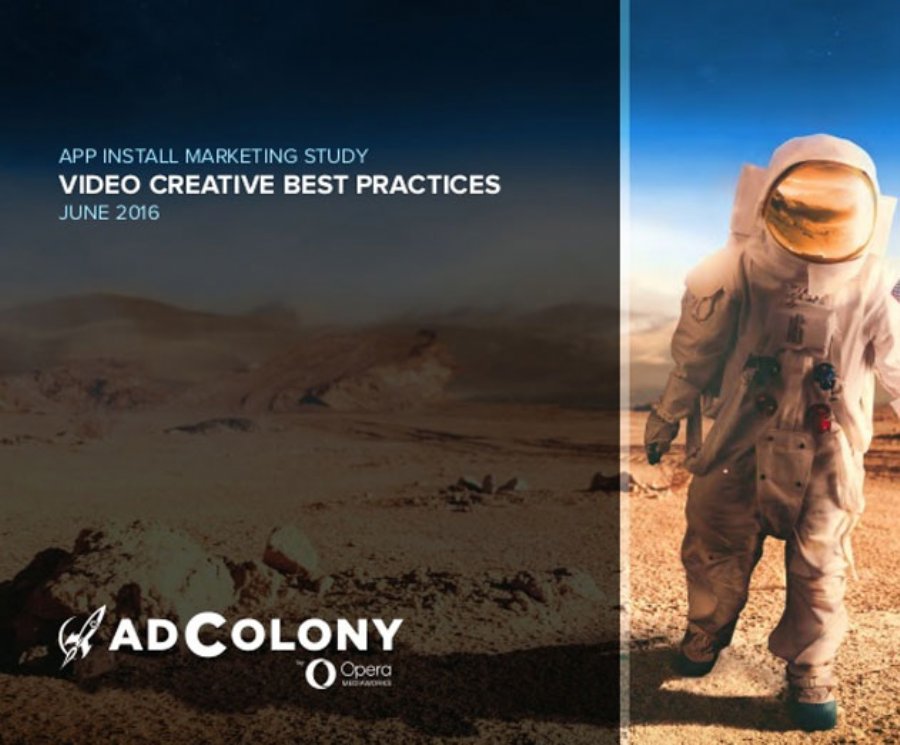 Adcolony Studies the Impact of Advertising Creative on AppInstall Campaigns


11,290
Adcolony conducted a recent study into the impact of advertising creative on app-install campaigns. The company indexed over 11,000 ad creatives for more than 2,500 apps, tagging each with the specific creative elements featured within, from use of voiceover or other sound effects to text callouts and live action. Over 10 billion mobile video ad impressions were analyzed.
Out of the research Adcolony was able to determine the following:
- The creative durations that perform best.
- Which languages are most important to localize.
- When to use - and when to avoid - live action.
- When featured characters work and when they don’t.
- Winning combinations for audio.
The report offers in-depth best practices for 23 unique app genres and lessons for each genre, as well as these general insights:
- Audiences are more engaged. As ads become richer and more immersive than ever before, so users are more receptive to longer creatives that approach more traditional durations.
- App localization is key for global campaigns, and the majority of the top 100 app install marketers are already leveraging it.
- Be authentic. Giving the user a realistic perspective of the in-app experience is critical.
- Don’t distract with too many special effects or other out-of-app elements.
- Stand out. Know your competition. Sometimes it pays buck the trend and to stand out creatively from other apps in your genre.
- Cast audio in a supporting role. While the right mix of audio can enhance the user’s emotional response to the creative, it mustn’t be a narrative crutch or a distraction from highly detailed visuals.
- Live action is risky. While featured characters and celebrities can improve ad recall and showcase heuristic benefits, they can also outshine the app itself. Likewise, poorly executed finger-tapping or in-device framing can distract users and deter installs.
- The top creative attributes for mobile games are in-app footage, post sound effects, in-device framing, and on-screen copy.
- The top creative attributes for mobile non-gaming apps are featured characters & celebrities, narration, in-app footage, and post sound effects.

Specific insights from the report include:

- Full-screen mobile video ads 23-29 seconds in duration have the highest install rates.
- On-screen text and post sound effects are the creative attributes most commonly used in mobile video performance advertising.
- Strong musical endings and hand interaction are the creative attributes least commonly used in mobile video performance advertising.
- Focusing on in-app footage is the #1 install-driver across the board, driving a positive install rate lift for 65% of app categories.
- Using live hand interaction distracts from the in-app experience, lowering install rates by 15% for mobile games.
- Using a mix of in-app footage and custom animation can drive a 39% increase in conversion rates for gaming apps.
- Adding narration can boost install rates by up to 20% for non-gaming apps.
- Prominently featuring in-app footage can boost install rates by 14% for non-gaming apps.