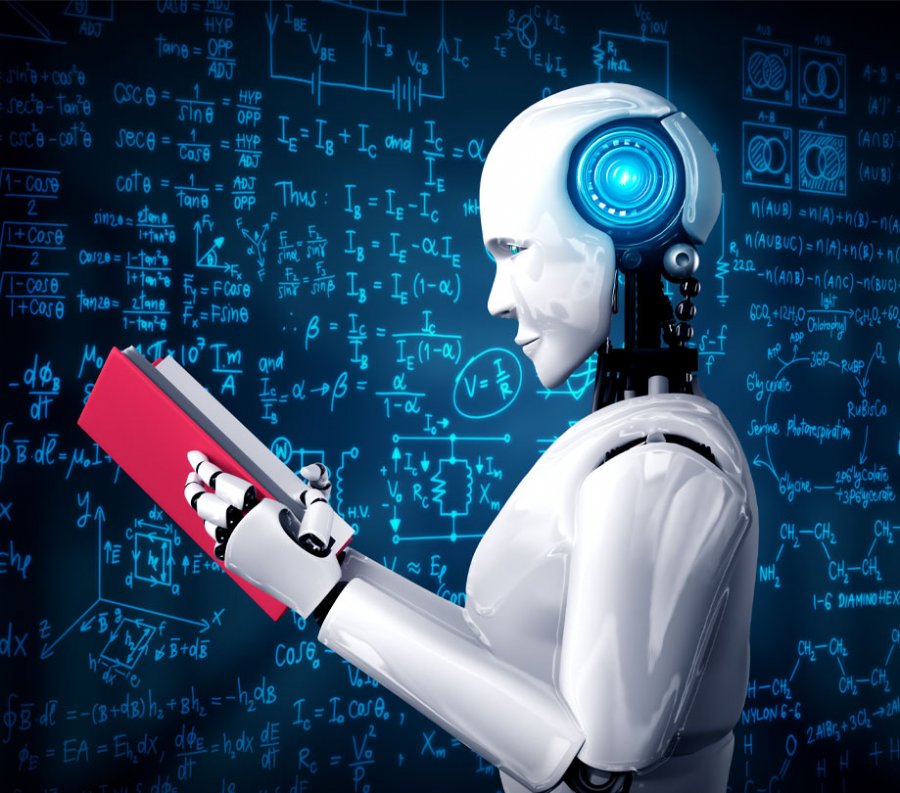 ABBYY has announced a major update for NeoML adding support of the Python programming language, and offers 5-10x speed improvements as well as 20+ new ML methods.

ABBYY announced a major update for NeoML, its cross-platform open-source machine learning library that allows developers to build, train and deploy machine learning models. The update adds support of the Python programming language, the most popular language for machine learning and AI. The framework also offers 5-10x speed improvements as well as 20+ new ML methods including 10 network layers and optimization methods. Additionally, NeoML now supports Apple M1 chips, GPU on Linux-based machines, and Intel GPU. This significantly expands addressable use cases and scenarios for the library while enabling more developers to use it to build AI-powered applications and solutions.

A 2020 survey from CodinGame showed that Python tied with Java in RedMonk’s quarterly rankings and revealed that it is the “most loved programming language.” Python is widely used in all industries for tasks like automation, web development, scripting, web scraping, data analysis by companies like Google, Pinterest, Spotify, Dropbox and more. Python is also commonly used in academia with students to learn programming, data science and machine learning. Its versatility is just one of the reasons for its popularity. Now, with the added Python support, more developers and organizations will be able to utilize NeoML to build, train and deploy models for object identification, classification, semantic segmentation, verification and predictive modeling to achieve various business goals. For example, healthcare organizations can streamline administrative processes, map infectious diseases and personalize medical treatments; insurers – predict premiums and losses for their policies.

The considerable speed improvements have made NeoML one of the fastest machine learning frameworks on the market. Now it offers up to 10 times faster performance for classical algorithms and up to 30% faster neural network training and inference than the previous version. Compared to the two most popular open-source machine learning libraries, NeoML offers 50% faster performance on average.[1] This makes the framework uniquely suited for developing customer-facing cross-platform applications that require both seamless user experience and on-device data processing. One of the key advantages of NeoML is its high cloud efficiency, which allows businesses to make the best possible use of available cloud resources.

“Open source is a powerful driver of technological innovation. We aim to support advancements in artificial intelligence by working together with the developer community to further grow and improve our open-source library,” commented Bruce Orcutt, Senior Vice President of Product Marketing at ABBYY. “NeoML opens new opportunities for developers allowing them to experiment, build and launch ground-breaking initiatives while taking advantage of the framework’s high inference speed, platform independence and support for mobile devices. We invite all developers, data scientists and academia to use and contribute to NeoML on GitHub.”