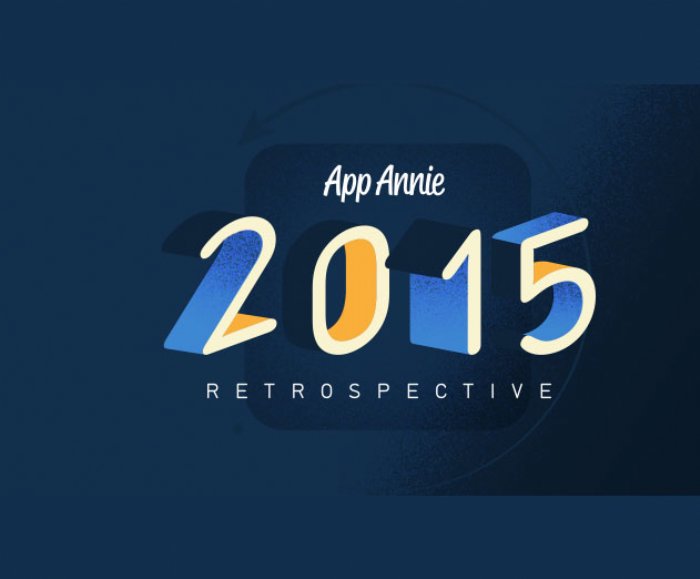 A Recap on the Highlights for App Monetization for 2015


12,592
2015 saw the app markets continue to grown, driven by the two top players, Apple’s iOS and Google Play. App Annie has just published its annual review of the top app marketing and app monetization trends for 2015.
The report shows that, when considering the two top app stores, iOS saw significant increases in worldwide revenue from gains in China, the United States and Japan. China was among the most important revenue contributors as iOS downloads grew 20% from Q4 2014 to Q4 2015 and revenue doubled year over year.
Google Play also saw download share gains in the US, as its share of iOS and Google Play downloads combined surpassed the iOS App Store in 2015. The report shows that Google Play’s worldwide downloads continued to widen to nearly 100% over iOS during 2015.

Other takeaways from the report include:

- Emerging markets showed impressive download and revenue growth, particularly in India, Indonesia, Mexico, Turkey and Vietnam as device penetration soared.
- In-app purchases as a share of app store revenue continued to grow in 2015 as subscription revenue made incredible gains, thanks to strong demand for video, music and dating apps.
- Mobile games continue to evolve; in 2015 revenue became less concentrated while average lifecycle shortened year over year - these two developments will have a significant impact on app publishers’ portfolio management strategy.
- Wearables and TV emerged as key platforms for apps, presenting new opportunities for publishers. This will be a space to watch in the coming years.