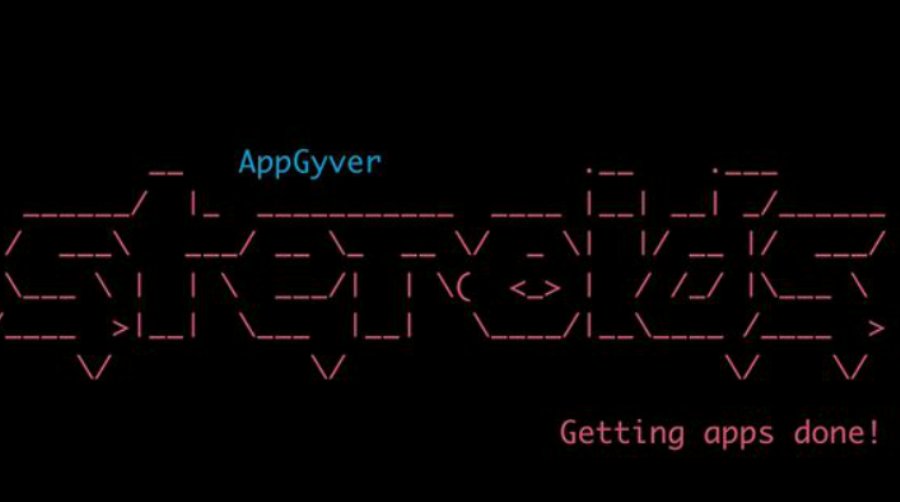 
2,619
The folks over at AppGyver have released a new product that lets you build apps based on the popular PhoneGap library without needing to do alot of heavy lifting in the code. It's called "Steriods". It's a fresh approach to an age-old problem, how to create an app that has a unique feature set without having to learn to program every line of code, Steriods lets you do that.

“We’ve taken the feedback developers have had regarding PhoneGap, and we are fixing what is broken, nearly point by point. Steroids Toolbelt is the first stage of that, resolving many of the primary developer issues with PhoneGap" says AppGyver CEO and founder Marko Lehtimaki.

Here is a list of issues that are wrong with PhoneGap development currently, that AppGyver is committed to fixing.

Steriods is currently  in private beta but they are accepting names on the list if you want to get in on the action.