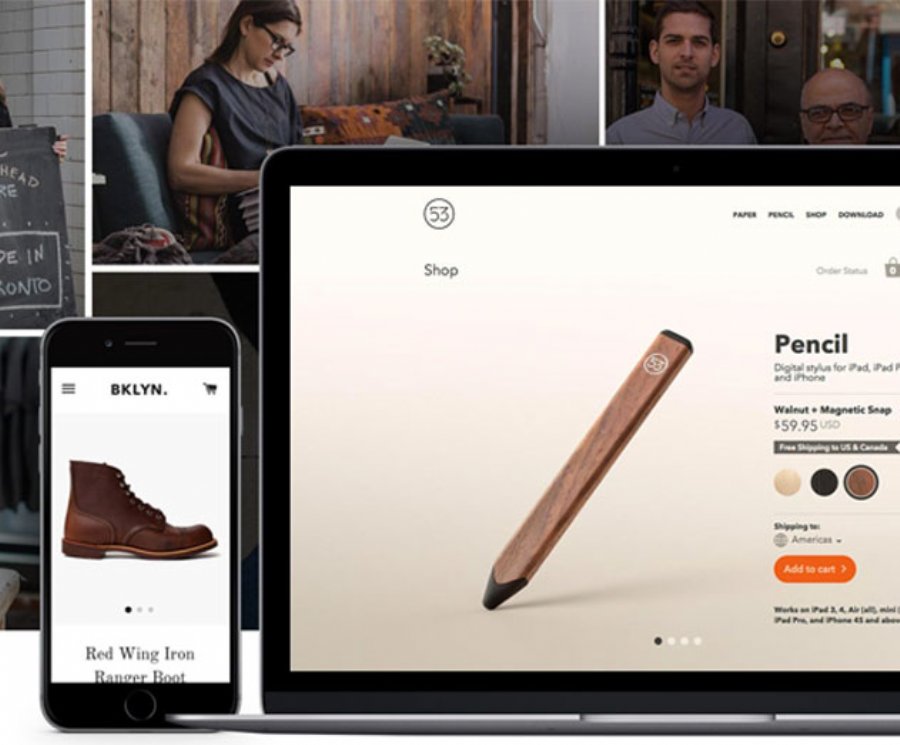 A Deep Dive into the Shopify Ecosystem


12,285
We recently visited with with Atlee Clark, the Director of Apps and Developer Relations at Shopify, to talk about the Shopify API and developer services.
ADM: What is Shopify? What is the Shopify ecosystem?
Clark: Shopify is the leading cloud-based, multichannel commerce platform designed for small and medium-sized businesses. Our goal is to make commerce better for everyone, so businesses can build and sell their products. Today, merchants use our platform to manage every aspect of their business, online, in-store and everywhere in between.
The Shopify Developer Ecosystem consists of two parts that work together to create a profitable, and easy-to-use environment for app developers:
- Partner Program: Community, resources and tools for developers to easily build  amazing web apps.
- App Store: A place for developers to market their apps to merchants and for merchants to discover new and valuable technology integrations to help make their businesses successful. We also handle all the payment processing for apps, making it easy for merchants and developers.
ADM: What’s your role at Shopify? What does your team do?
Clark: My title is Director, Apps and Developer Relations at Shopify.
Shopify provides what most merchants need most of the time to successfully run their Shopify stores. We depend on our developer ecosystem to build web apps to build specialized tools with additional value. We also look to these third parties to create innovative, new apps that allow our merchants to experiment in untapped markets or emerging technologies.
My team and I are responsible for engaging developers to use our APIs to create amazing apps for our App Store, making sure the developer experience on Shopify’s API is stellar and simplifying and improving our merchants’ experience in our App Store.
ADM: What do you and your team hope to accomplish?
Clark: Our goal is to make the Shopify API the number one choice for developers building any tool for small and medium sized business owners. This mean merchants.
ADM: How has your team changed and grown since you first started?
Clark: When I started at Shopify, the team was two people plus an intern. All three of them were amazing at getting new apps on the platform and building relationships with developers but the demand was getting too much to handle with such a small team. We are now 15 people with three teams: Developer Relations, Developer Experience & API Support and Merchant App Experience. This means we help developers from beginning to end as well helping merchants find the right app at the right time.
ADM: What is Shopify’s role in the developer space? 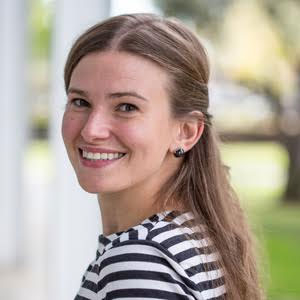 Clark: We’re connectors. We connect merchants with the developers who build these apps, provide developers with a recurring revenue stream, and finally connect merchants with apps to make running their businesses easier and their customers’ buying experience better.
ADM: What challenges do you see developers facing today and how can Shopify help?
Clark: I think one of the largest challenges these days is choice. There are more than 15,000 open APIs to choose from - ranging from developer services like Twillio to platforms with hundreds of the thousands of users, like Shopify. Deciding which technologies to build with, host with and go to market with can be overwhelming. At Shopify, we are trying to present a very clear and compelling reason to build with us: we offer a robust and straightforward API and a huge market of potential customers.
ADM: How is Shopify’s approach to development different than other vendors?
Clark: One of the best things about our development ecosystem is that we offer recurring revenue (an 80/20 rev share) and exposure to our more than 275,000 merchants.
In 2015 alone, app developers made  $11M through the Shopify platform
ADM: Do you have examples of any companies that have already been developing with Shopify and seen success?
Clark: One of my favorite recent examples is Hextom, based out of Toronto, Canada. It’s one of those great startup stories: two guys in a coffee shop built nine apps in six months and have had more than 25,000 installs resulting in thousands of dollars of revenue a month. We love seeing developers find a market for their tools in our merchant community - it’s entrepreneurs helping other entrepreneurs.