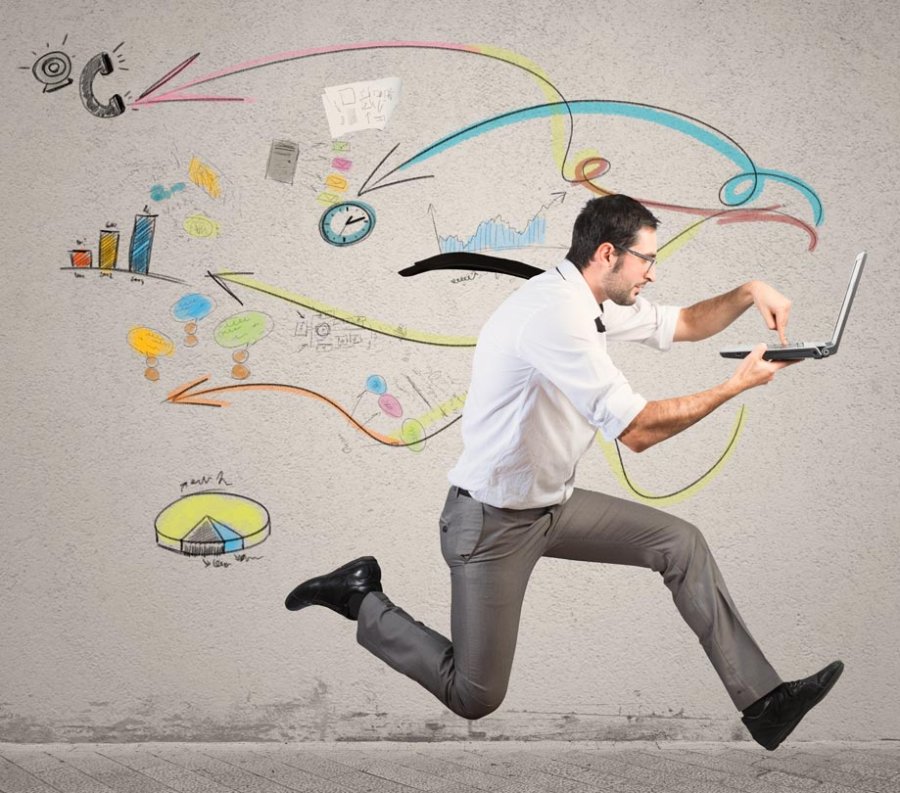 Zero latency apps gets closer to reality thanks to Redis Labs

RedisGraph and Streams launch from Redis Labs, which both support faster decision-making and are poised to accelerate the arrival of zero latency apps and services. RedisGraph is a new module designed to solve complicated, practical graph problems up to 600 times faster than any alternate solution. Streams is a new data structure that enables ingestion and analysis of huge volumes of unstructured data being generated at extremely fast rates.

Complex technologies like a self-driving car take in huge amounts of data from its environment, processing it and make appropriate decisions on how to respond within a few milliseconds. This is the kind of zero latency future Redis Labs is enabling, and they announced at Redis Day London, the latest release of Redis Enterprise with two key functionalities: RedisGraph and Streams. RedisGraph is a new module designed to solve complicated, practical graph problems in real-time. Streams is a new data structure that enables ingestion and analysis of huge volumes of unstructured data that are generated at extremely fast rates. Both of these functionalities support faster decision-making by businesses and are poised to accelerate the arrival of zero latency apps and services for their customers.

“There are numerous emerging environments that require zero latency to deliver on their promise - autonomous vehicles, facial recognition, smart homes, and many more,” said Manish Gupta, CMO at Redis Labs. “However a key piece holding these innovations back from mass consumer adoption is the speed at which the databases can process data. RedisGraph and Streams will help companies make their apps, devices, and systems deliver the instantaneous experiences consumers expect.”

Built on GraphBLAS, an open-source library that employs linear algebra including matrix multiplication, RedisGraph can complete calculations up to 600 times faster than any alternate graph solution according to benchmark results.

RedisGraph’s key capabilities and use cases include:

Sample use cases include tracing the source of contamination in a complex supply chain, tracking user behaviors to boost efficiency of recommendation engines or analyzing traffic flow on multiple roadways at once.

"RedisGraph is an extremely performant graph database,” said Daniel Howard, senior researcher at Bloor. “Thanks to the matrix representation it uses and the linear algebra algorithms it implements, it is able to create over one million nodes in under half a second, and form three million relationships in the same time frame. Early benchmarks performed by Redis Labs suggest that their graph processing times are orders of magnitude faster than their competitors.”

“We’re looking forward to building upon our existing implementation of Redis Enterprise. We anticipate that RedisGraph will open up new possibilities in rapid detection, advanced warning, and exploration of malware data,” says Mark Patton, senior vice president of engineering at Malwarebytes. "We believe that RedisGraph will accelerate real-time insights into threat mitigation and overall security posture.”

“We’ve been using Redis for over a decade and it has been great to see the success our teams are achieving with it,” said Emre Sokullu, CEO and founder at Grou.PS. “With the simplicity and scale that RedisGraph is able to deliver with its multi-tenant architecture and the compactness of the data storage, we’ve been able to reduce our infrastructure footprint quite considerably. With support for the Cypher Query Language, the switch from our existing graph implementation in favor of RedisGraph was straightforward. Now, with the expected increase of the speed of our queries, we can get the insights we rely on faster than ever.”

Streams is a new data structure that was introduced with open source Redis 5.0 and is now available in the latest version of Redis Enterprise. With the power of Streams, simple monitoring tools can be transformed to process and act upon data that is being generated in real time. For example, a baby monitor could go from streaming the live feed of a baby’s crib to analyzing the real-time status and health of the infant including sounding an alarm if the child’s breathing or heartbeat is irregular.

Streams’ benefits and features include:

Sample use cases include real-time sentiment analysis of social media feeds, processing data from the environment and other surroundings to inform and guide the actions of autonomous vehicles, facial recognition technology, machine learning, evaluating real-time events to spot fraud or a cyber attack, and supporting better IoT and Smart Home devices.