Next
Richard Harris
8/18/2022 8:29:04 AM
8/18/2022 8:29:04 AM
Why a burst in the tech funding bubble is a good thing
Will,the,tech,funding,bubble,burst
https://appdevelopermagazine.com/images/news_images/Will-the-tech-funding-bubble-burst-App-Developer-Magazine_i33kgqvu.jpg 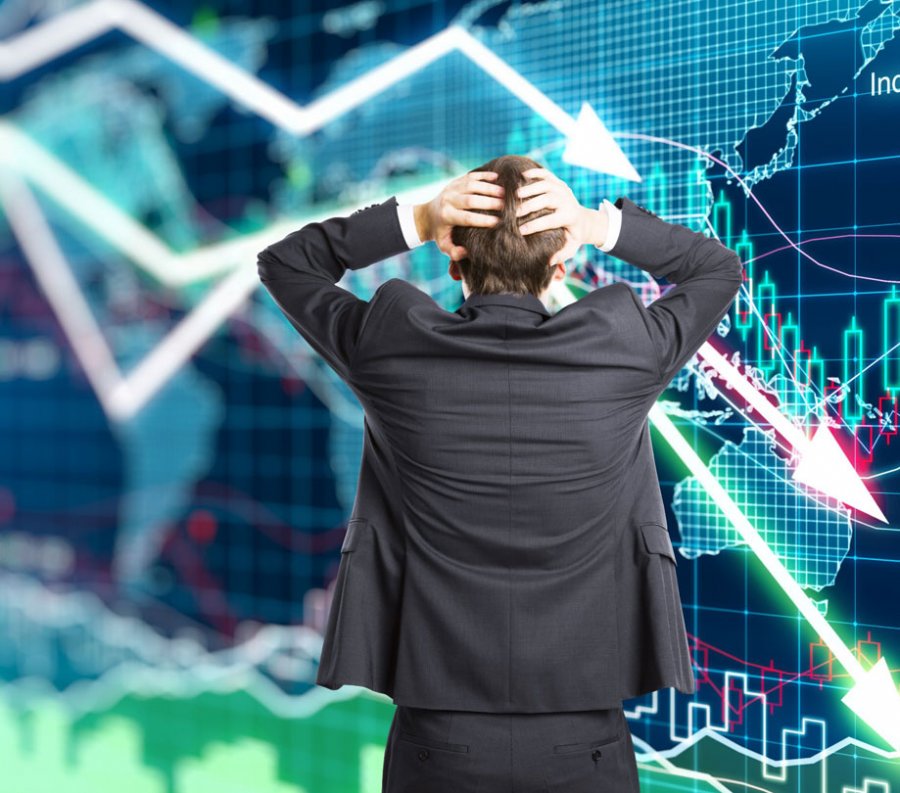 We recently caught up with Marc Baghadjian and Ansh Chopra from Lolly, the dating app, and chatted about the burst in the tech funding bubble and whether it is a good or bad thing, what other entrepreneurs should be thinking about, and more details about their dating app Lolly.

There's no doubt that there's a lot of money flowing into tech right now. But that may not mean we're in a bubble. Money always follows opportunity, and right now there are some incredible opportunities in tech. We're seeing breakthroughs in artificial intelligence, virtual reality, and other cutting-edge technologies. These advances are creating new businesses and industries that didn't even exist a few years ago. So it makes sense that investors are pouring money into tech startups.

Marc Baghadjian, Co-Founder and CEO, and Ansh Chopra, COO of the dating app, Lolly, chatted with us about why a burst in the tech funding bubble is a good thing, what entrepreneurs should be thinking about, the impact that the tech rout is having on founders, the state of early-stage tech funding, why the rebalance is a good thing, and how folks are adjusting to what’s next.

With startups being undisciplined in their governance and companies raising too much money without proper due diligence (among many other factors) the reckoning is probably overdue. As a founder who has raised millions in venture funding and has experience negotiating an exit to major companies in the industry, Marc also talks about the impact that shrinking valuations are having, how to prepare for profitability, how folks are being forced to sell to big players in the space, and what to do when the GPs’ checks stop coming.

ADM: What is Lolly and how are you different from other dating apps?

Chopra: Lolly is a social dating app that helps users better showcase their unique personalities and make more meaningful connections. Think of it like a mix of TikTok and Tinder, but instead of scrolling through static photos, you scroll through interesting videos. It's much more fun and Gen Z-focused than other dating apps. It also offers a proprietary algorithmic scoring model that helps users improve the effectiveness of the videos they post.

ADM: How do you think about apps now? How has this influenced your approach at Lolly?

Baghadjian: I saw a theory on Paul Gu (founder of Upstart’s) Twitter, Product Market Fit is Lindy. The rule is the longer you search for product market fit, the less likely you will find it. This applies more so than ever for startups today. I have personally seen founders grind away at startups for years and not achieve PMF. But apps like NGL or Locket pop up and in a few weeks reach the top of the App Store. It’s most important to get out there and start testing. 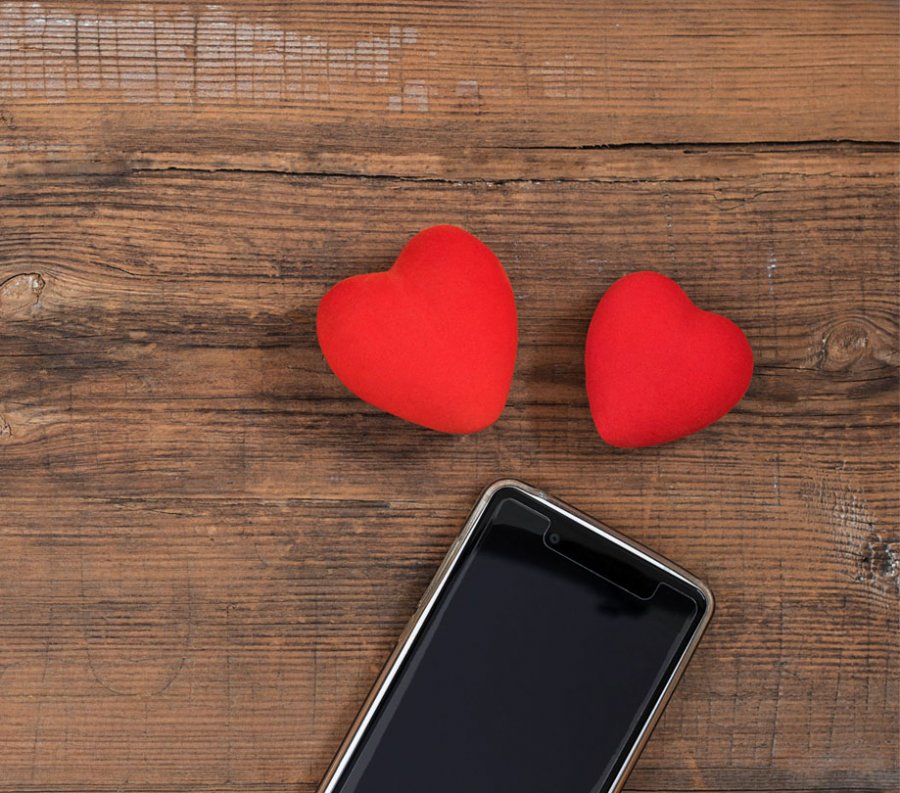 Baghadjian: It depends on what you think is best. The most successful apps IMO are the ones that attract a massive distribution of users with low churn. The two metrics that matter most for us today are retention and K Factor (which defines the organic growth rate of social apps). 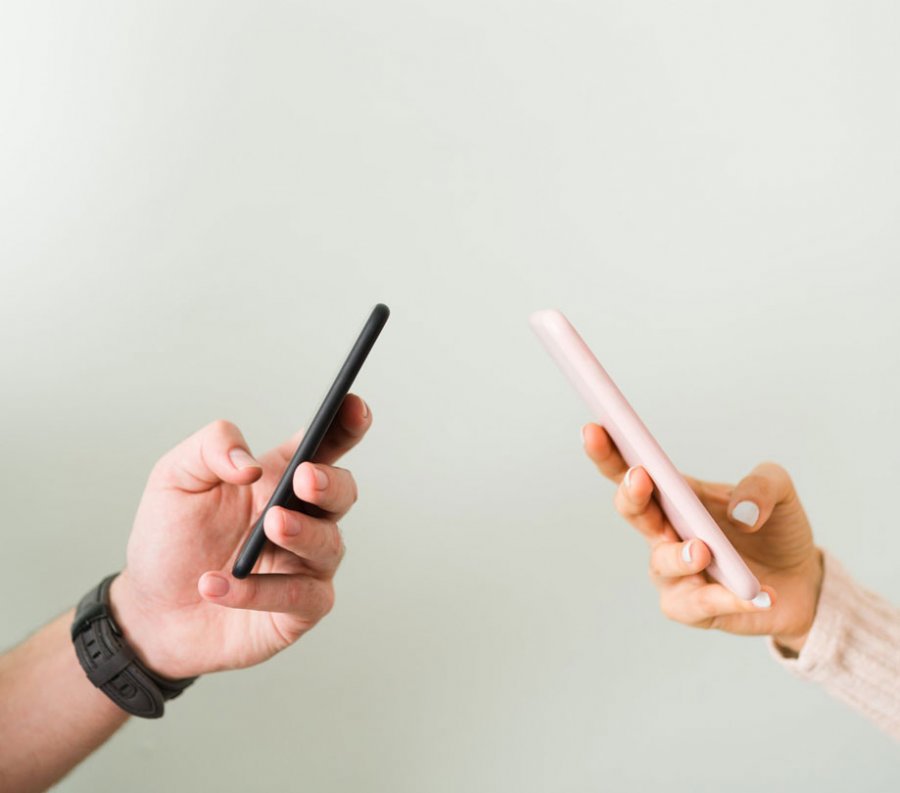 ADM: How do I maximize the retention within the app?

Chopra: The way we think about it is we try to deeply understand the core loop. Nir Eyal’s Hooked provides a good framework for understanding the cycle of forming a habit. The habit is usually a core loop. For Lolly, it was bringing people into our app through external triggers, them having a great experience looking at attractive people, and exiting the app after a few minutes of high engagement use. The next day, users would get another notification telling them that X people liked them. This loop needs to be focused on a highly engaging experience above all else. 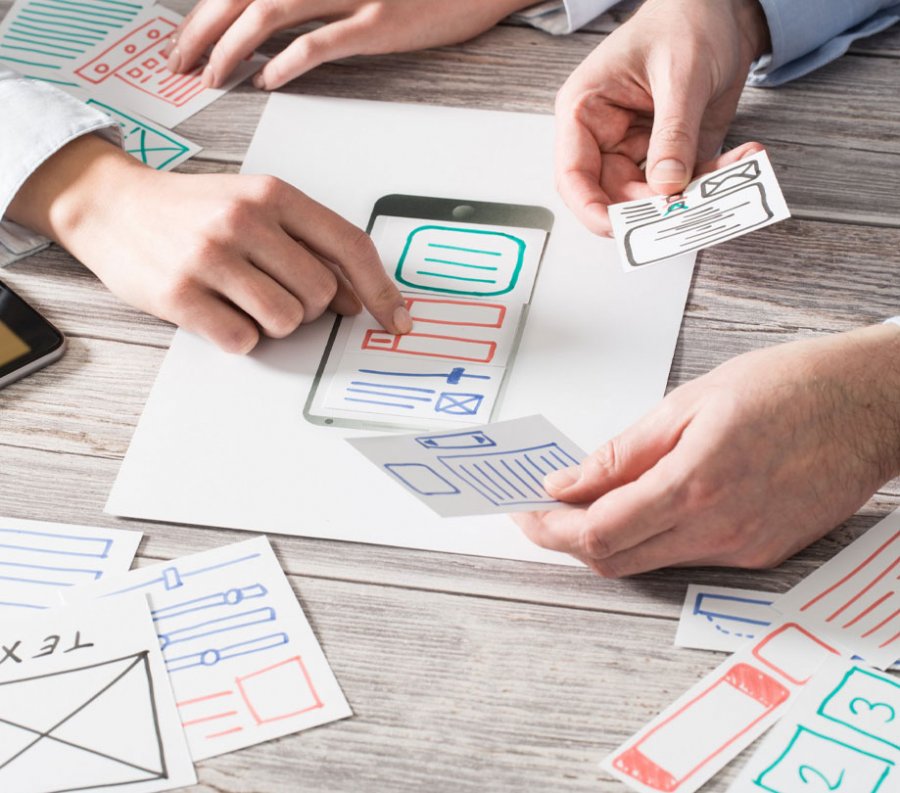 ADM: How do you maximize virality within the app?

Chopra: This one is hard. The most apparent ones we see today are apps like NGL, BeReal, or Locket. These apps essentially ‘force’ a user to share the app in order to use it. Existing apps try to do it in different ways, for some, it is using a monetary incentive to do it. The best way to do it by far is to make the app so good that users want to share it with their friends naturally.

ADM: What should I learn to build these top apps?

Baghadjian: The one thing we have noticed in the best apps today is that these apps have been built by masterful UX designers. Even though the UI for some apps like NGL is not the best in the world, its UX has helped the app rise up and stay in the #1 position. We will soon see a shift where the greatest apps of tomorrow would be built by people who deeply understand their user experience.

Marc Baghadjian, Co-Founder and CEO of the dating app Lolly

Marc has very unique insight into raising capital in both bull and bear markets and is a great resource for the early-stage ecosystem and how it has been affected by the market collapse. He is a tech founder himself but also an investor in a portfolio of over 20+ companies ranging from pre-seed to Series B.

Ansh is the COO of Lolly. Previously, he worked on a personal venture studio, building multiple apps with over 20k+ users with 0 CAC. He is also a part of Z Fellows, a program that acts as a virtual hacker house, and Pioneer, a network of tech startup founders. He lives in San Francisco. 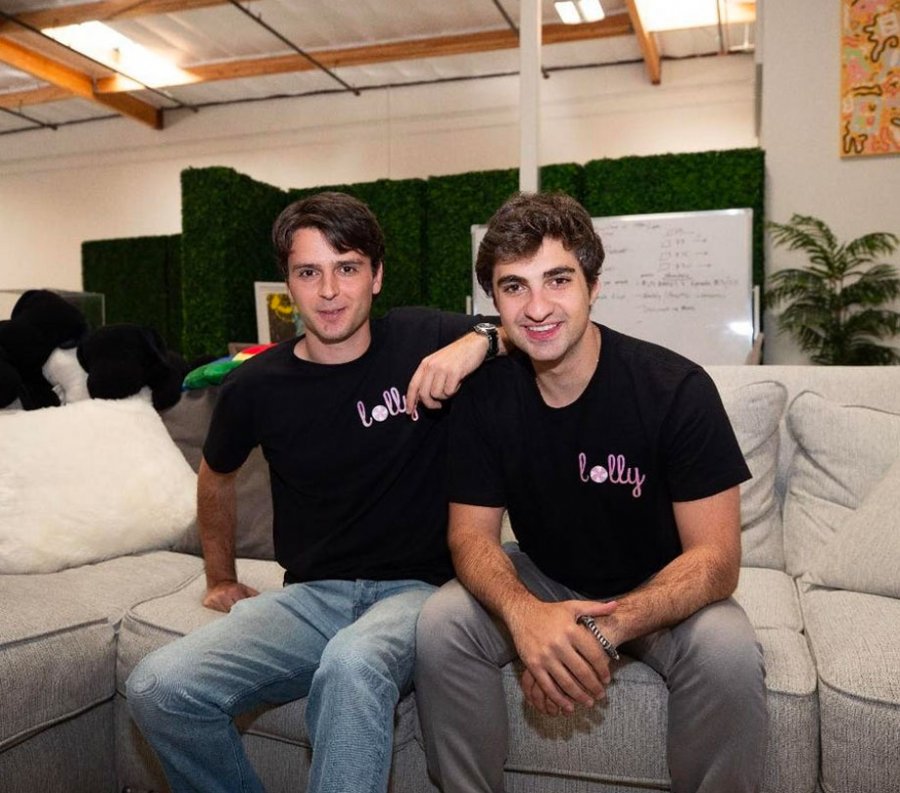