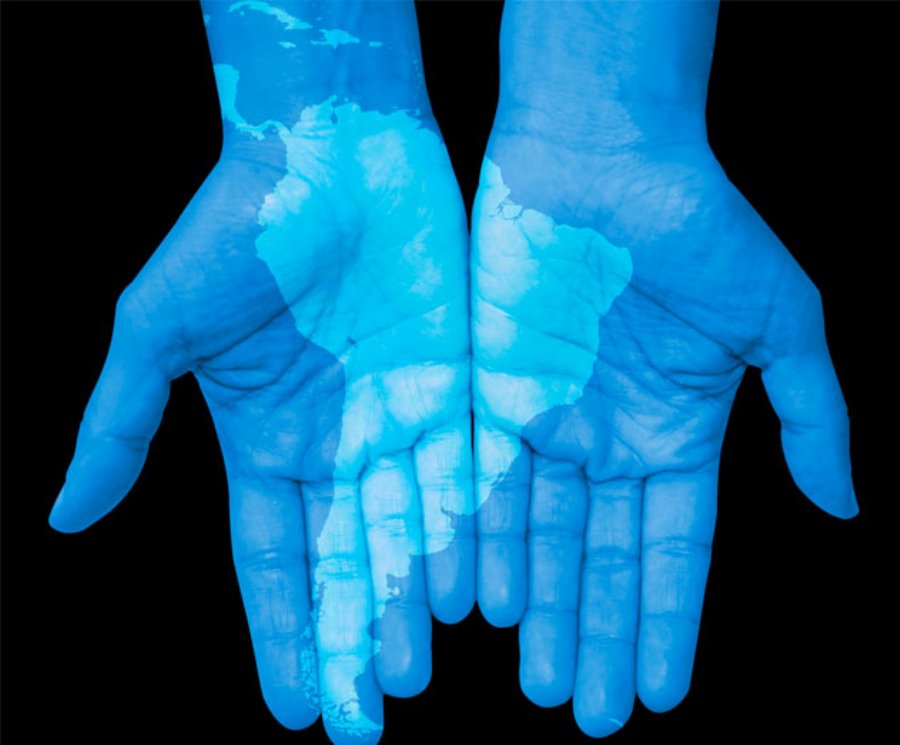 Why Nearshoring is the solution to retaining your DevOps team


205,886
DevOps used to be in the domain of Silicon Valley innovators. But now the concept, which emphasizes tight integration between software developers and IT infrastructure professionals, has exploded into the mainstream. In fact, Gartner predicts approximately 25 percent of Global 2000 companies will have adopted DevOps in 2016, meaning more and more teams are now collaborating to quickly deliver code changes to their production environments.
Smaller companies have adopted DevOps, too - it’s a necessary move in order to stay relevant and constantly updated in today’s rapid market. But engineering-wise, these smaller and less renowned companies are facing a big problem: once they get their hands on DevOps talent, the engineers are poached by more established and ‘sexier’ companies. All in all, it’s a pretty competitive playing field. And smaller companies are losing out.
But their DevOps dreams aren’t completely doomed. Instead of recruiting talent from the US, there’s opportunity for companies to look beyond their borders to find a nearshore partner, especially in Latin America. But why is this a prime location to seek out a DevOps team?

Why companies need DevOps in the first place

Adopting a DevOps framework is crucial for a company to keep up with market demand. Software needs constant updates, bug fixes, and so on. This is especially salient as more companies are turning to Software as a Service (SaaS) business models, for which revenues are expected to reach $106 billion in 2016.
But for new functionalities to be available to the general public, they have to be coded, tested, and then deployed to the infrastructure that hosts the functionality - usually large public clouds like AWS or Azure. When a company needs to make many changes a day to a live application, they have to use a workflow process that allows them to seamlessly code and deploy. Repeatedly.
Imagine if Netflix users, who pay month by month, were stuck with the same version of the platform? They wouldn’t be very happy - and the service would lose out to competitors. The fact is, in order to be competitive companies are having to constantly innovate and offer new functionalities in their apps.
Netflix, for example, refreshes their production applications hundreds of times per month. And it takes them just 16 minutes to commit code, and then deploy it multi-regionally. It’s a huge deal of efficiency and automation on their part - and it’s achieved through practicing best-in-class DevOps.
So if a company doesn’t have a DevOps team to help automate the deployment of new functionalities and infrastructure, it becomes impossible to maintain a competitive and stable application.

It’s safe to say a company needs a capable DevOps team to stay competitive in the SaaS market. But DevOps engineers are expensive to hire (58 percent earn more than $100,000 USD a year) and they’re even more difficult to retain. Engineers are prone to jumping ship, as  more-established and higher paying companies are poaching coveted US DevOps engineers front right and centre, leaving smaller SaaS platforms without a team. This especially happens in technology centric cities like San Francisco, Austin, Seattle, Chicago or New York.
That’s where nearshoring comes in. Different from offshoring, it means outsourcing business processes to a company in a nearby country. And for the US, that means Latin America.
So why is Latin America an attractive place to seek out a DevOps partner? First of all, Latin America shares it’s time zones with the US. This allows companies to engage in agile software development and communicate in real-time with their DevOps talent, something that is necessary to continuously update an application. Partners in India wouldn’t do, for example, because that constant communication isn’t viable with a 13-hour time difference. Well, unless you ask the team to work at night - but that may make for some unhappy engineers and an even more undesired churn.
Moreover, there are simply fewer SaaS apps in Latin America, and less competition from technology giants like Apple, Facebook or Google. So, your Latin American DevOps team is less likely to be poached. And even more, the partner your company chooses abroad could be the ‘sexy’ technology company within its own local market, where the best DevOps engineers want to work.
While it’s not easy to find a sophisticated and talented DevOps team capable of pulling this off - the team needs to have strong bilingual fluency and be trained on the latest technologies from the US - it’s not as daunting as it seems. First, make sure a potential nearshore partner specializes in the DevOps field. Simply have the partner showcase their projects to ensure they’re up to par. And while some companies may consider setting up an office abroad to in order to retain talent directly, it’s far easier to simply hire an expert partner that already has the size and momentum to provide stability for the team.
So as the SaaS model continues to prevail, it has become imperative that companies adopt a DevOps framework in order to stay competitive. But while incorporating DevOps into their tech cycles, companies shouldn’t despair if unable to hire and retain local talent. There’s plenty of talented engineers a few hours south.

Read more: http://www.pslcorp.com/This content is made possible by a guest author, or sponsor; it is not written by and does not necessarily reflect the views of App Developer Magazine's editorial staff.