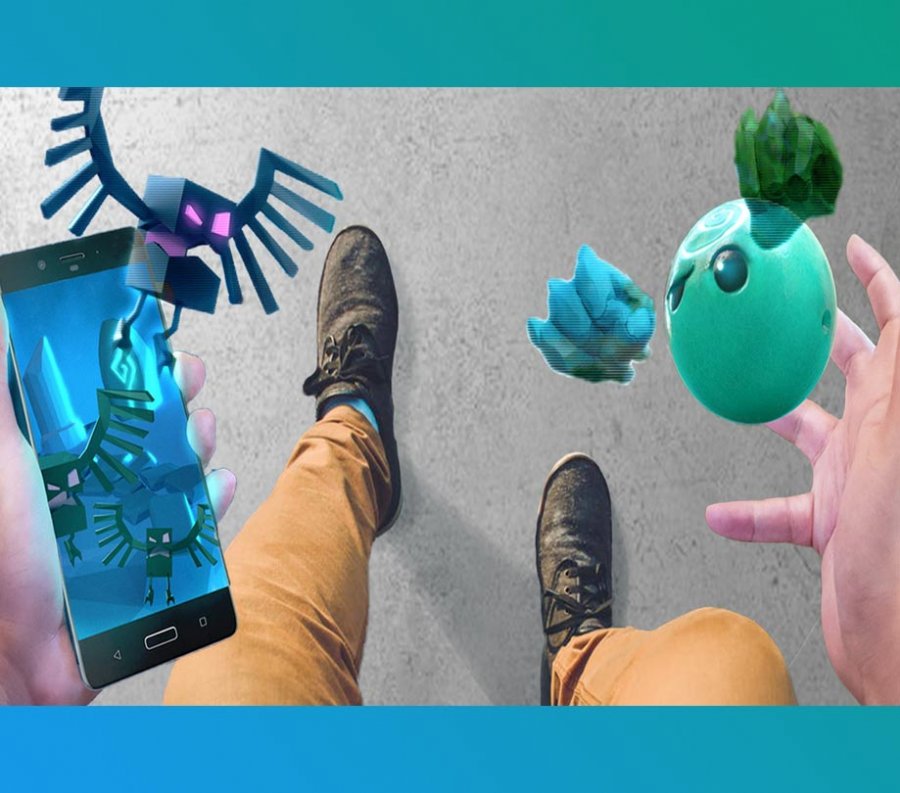 A new smart ball mobile AR app and Bluetooth ball have been developed by WRLDS to let gamers play using the world as their environment.

WRLDS announced the release of a new augmented reality (AR) and Bluetooth-enabled smart ball and platform. The ball is made of a lightweight, bouncy material and has a built-in chip to control mobile games, giving “tween” players healthy new ways to engage in active, outdoor play by essentially turning the whole world into a game.

“We wanted to bridge the gap between the two ‘wrlds’ we love: gaming and being outdoors,” said WRLDS co-founder and CEO Felix von Heland. “The WRLDS ball is ideal for a range of games - from simple hand/eye coordination games to sports games, social games and new takes on augmented reality games. Just imagine playing Pokémon GO and actually throwing a real ball at the Pokémon rather than just staring at the screen.”

The new smart ball is about the size and weight of a tennis ball and is made of durable, lightweight “Moon Foam,” an invention of seed investor Waboba. With a bounce return rate of more than 70 percent.

The first WRLDS smart ball depicts a character called “the Water Soul,” who will later be joined by the Fire, Earth and Wind souls. These characters will have different physical features and different in-game personalities - strong, wise, vicious and empathic. Together they are WRLDS’ first family of “Ancient Souls” and are all limited editions. As WRLDS evolves, new characters and families will be added.

Inside the new smart ball are components similar to those of a smartphone: an accelerometer to record movement, impact, and g-force; an antenna; a Nordic Semiconductor chip; and an encapsulated CPU with sensors to communicate with mobile devices using BLE (Bluetooth Low Energy).

The smart ball converts data coming from the ball into usable in-game events, so players can:

The smart ball will be released with a minimum of four free games, which will be available in Google Play and the Apple App Store.

WRLDS games to be released: