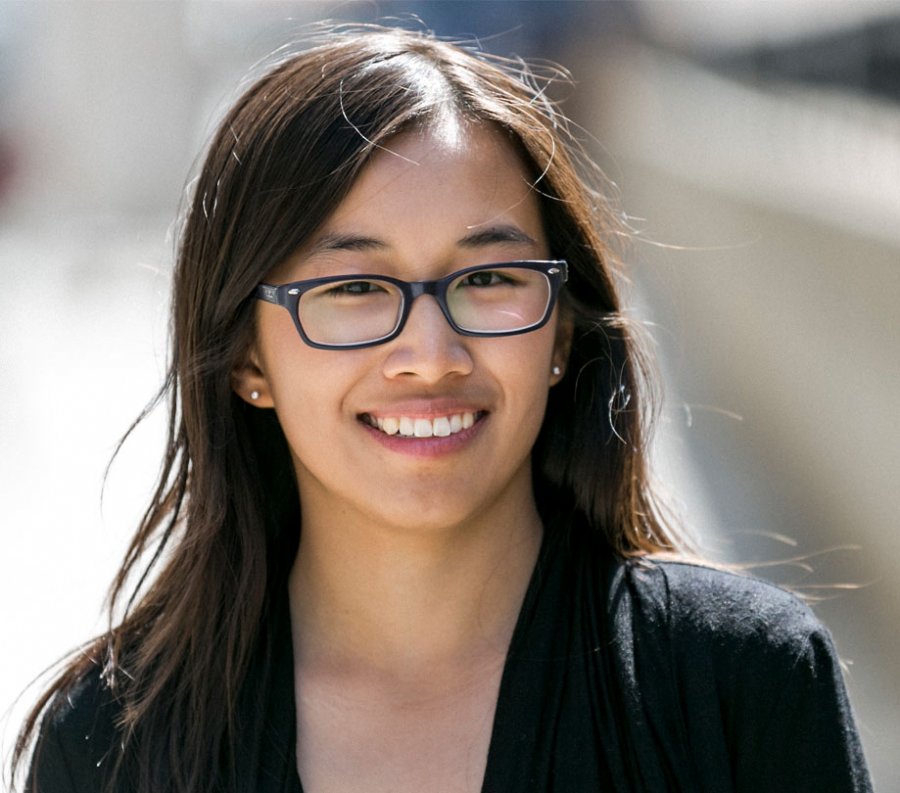 Robots and app development predictions for 2023 from Mobot

Eden Full Goh, the founder, and CEO of Mobot discusses mobile app development predictions for 2023, including the role of robotics with mobile app test automation, some plug-and-play mobile dev tools, the rise of mobile adoption, and much more.

Eden Full Goh from Mobot explains why mobile adoption is continuing to rise, how companies are increasingly becoming mobile-first, why QA is more critical than ever, what the role robotics is playing in relation to mobile app development, how companies can use plug-and-play to simplify tech stacks, and tons more.

Everyone is becoming a mobile-first company.

Although much of existing software tooling and best practices are geared towards desktop web apps, mobile adoption continues to rise, especially as phone and tablet functionality achieves parity with macOS and Windows operating systems for the everyday consumer. Many people are even replacing laptops with tablets: they’re lightweight and easy to travel with, with long battery life, a more intuitive touchscreen UI, and excellent options for keyboard attachments when more heavy-duty computing work is required. We will continue to see companies prioritize mobile development, or development for alternate operating systems, above web development as more revenue and usage come from iOS and Android instead of web use on the desktop.

The continued rise of no-code platforms and a persistent shortage of mobile developers will require tech stack-agnostic tools for deployment, testing, and content management to support their ongoing development and maintenance. The ability to quickly integrate no-code tools with popular mobile development frameworks like React Native will help technical talent onboard and develop mobile applications more quickly. 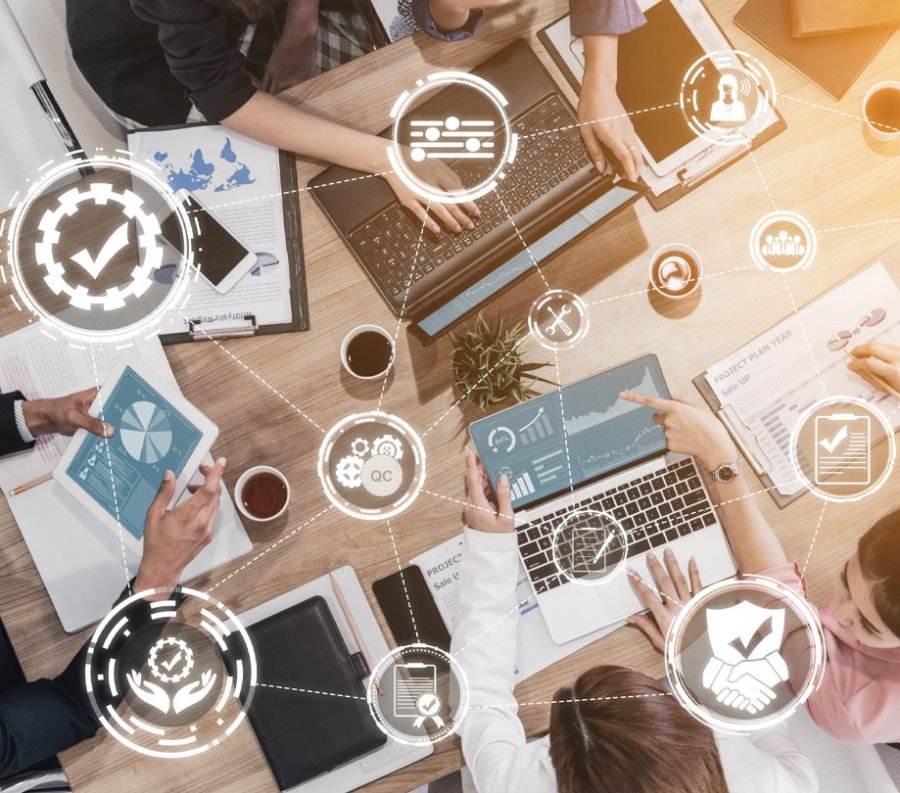 Apple and Google have established a best practice of using every new operating system release as a wholesale rework of the software, with dozens of new features to differentiate themselves in order to acquire and retain consumers. The complexity of these changing standards will challenge engineering teams to keep up. For example, features such as iOS 16's Live Activities and widgets on the lock screen are great for users but can be a nightmare for product teams with significant potential for bugs and crashes. Apple's iPhone 14 launch a few months ago put this on full display, with dozens of bugs negatively impacting native Apple apps and popular third-party apps like Instagram, Snapchat, and Tik Tok. Companies can no longer rely on Apple and Google to front-load quality assurance for new OS releases and must take it upon themselves to ensure they are catching these bugs before they impact end users. 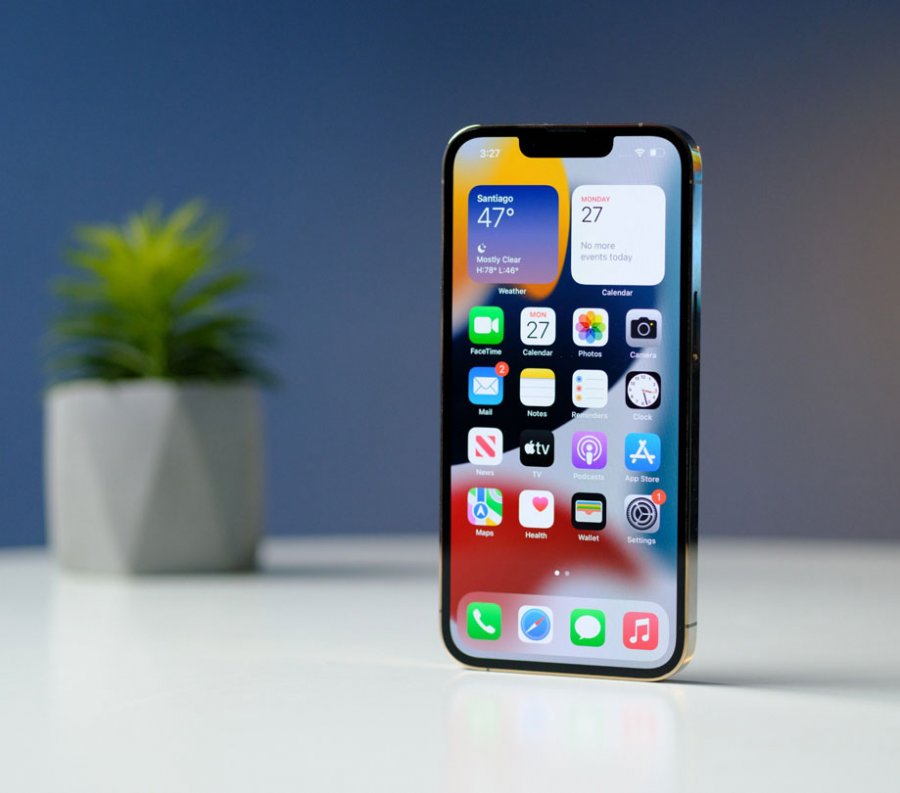 Apple's App Store monopoly is a pressure cooker that has created a strong appetite for disruption.

Companies as a whole are chafing at Apple's grip on the mobile app ecosystem and are brainstorming alternatives. And new regulations in the European Union are also forcing Apple to allow more competition by permitting third-party app stores to participate. 2023 will bring significant experimentation with new app distribution methods, and those changes will have a ripple effect on the mobile industry at large.

Robotics will play an increasing role in test automation for mobile apps.

As the third-party app ecosystem grows more complex, testing becomes harder even as it becomes more critically important. In particular, the bottleneck of using humans to conduct manual testing is too slow and error-prone, and new innovations are compensating. Companies like Apple, Google, and T-Mobile are already building in-house robotics fleets to automate the manual testing of mobile apps. Just as robotics has become a key innovation driving auto assembly, so too will robotics use for mobile QA become a best practice in our industry to increase the speed and quality of mobile application development.

Eden Full Goh is the founder and CEO of Mobot, a physical testing infrastructure in the cloud for mobile apps powered by supervised, mechanical robots. Mobile-first companies serving hundreds of millions of users, like Citizen, BeReal, Radar, and Persona, use Mobot to battle-test their software on devices. Previously, Eden built products that spanned the energy, healthcare, and government sectors at Palantir Technologies and Butterfly Network. Eden studied mechanical engineering and computer science at Princeton University before dropping out to found SunSaluter, a global non-profit that deployed an open-source solar panel tracker design in 19 countries, impacting 17,000+ people.