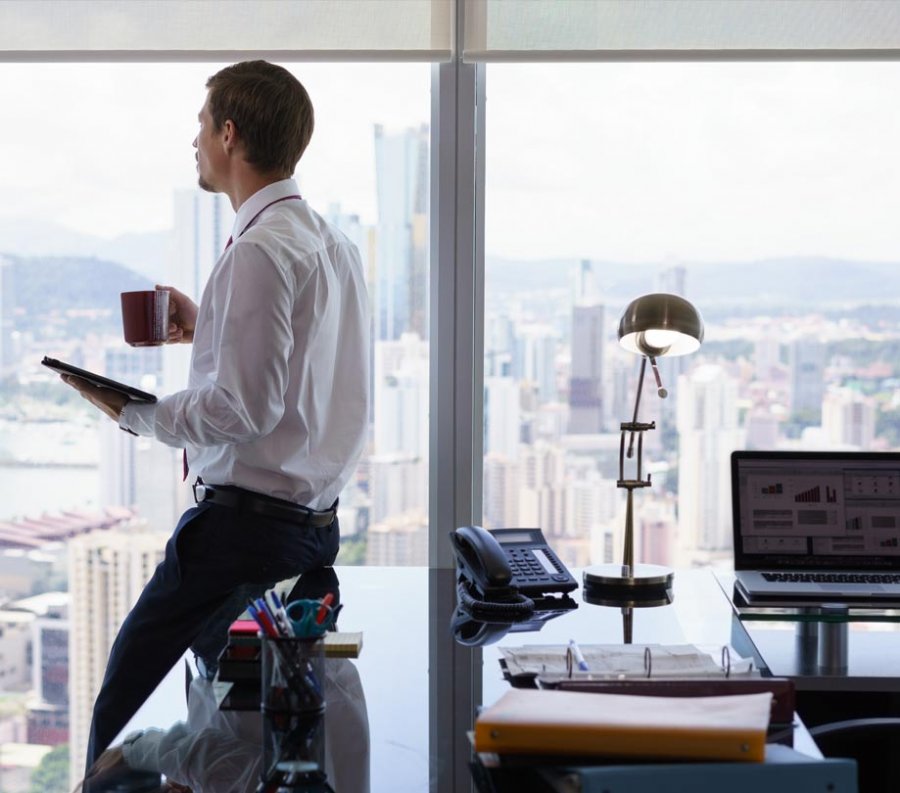 Bad app reviews can be rough on your app's ranking, and your motivation to working harder on software you thought was perfect when you released it. But Poq offers some tips to developers about learning from the bad app review experience.

Poq has released information to developers to help them understand the impacts of negative app reviews, and how to handle them, through a new white paper titled "The Ultimate Guide to Preventing Bad App Reviews". While it's aimed more towards retail-based apps, there is insightful information any developer can use inside the paper.

Poq points out a few obvious things like, you don't want negative reviews, anyone can leave bad reviews, and how getting bad reviews will cause your app to plummet in the rankings. But more notably, it does highlight some ideas on how to creatively handle the bad stuff, and how to learn and charm your app users - which ultimately leads to not getting many bad reviews at all.

Inside the white paper, they cite an Inc article that claims roughly 40 positive customer experiences could only undo the damage produced by a negative review, and to attain an average four-star out of five rating, a product will need four five-star reviews to make up for every one-star review.

Also, they also say according to Apptentive, 73.2% of people say they are likely to leave a bad app review after a negative experience.

They also say there is a wealth of information that can be attained by studying your app reviews. Everything from finding the opportunity to communicate closely with users, and understanding their point of view are among a few.

"One of the most important capabilities of reviews is feature feedback. Reviews provide product managers with a direct view into how customers feel about specific features. Ultimately, they should perform a critical role in deciding what bugs to fix and what features to remove, maintain, update, or add. However, time is of the essence and if user concerns are not quickly addressed, they are likely to uninstall the app and potentially move to a competitor."

Ultimately they want you to be able to know how to avoid bad reviews, here are a few tips they mention.

Learn to charm your users by making them feel noticed, heard, and understood - all through personalizing their experience inside your app.

Survey your users, and engage with them on social media to learn about things which feature is the most liked, frustrations your users have, find out what they need from your app, and more. They say using the Kano Method can prove very effective when reaching out to users.

Poq says the Kano model  / method is proven, and they look at specific features across apps rated from 1 to 5 stars and map them in this way:

Four months after closing a Series B funding round, bringing the total raised to more than $21 million, Poq is also making a significant investment in their U.S. operations, including opening an office in New York City. Poq announced a major update to its platform with an array of features that provide retailers the ability to deliver a better experience to their customers and which support enablement and self-service.

The Poq platform update includes performance enhancements that speed app load times to accommodate better-increased demand during the holiday season and Visual Search, an AI-driven image recognition-powered feature that allows shoppers to snap and upload a picture or one from Instagram, Pinterest, etc., and quickly receive matches similar to the item. Visual Search provides brands with a competitive advantage by increasing customer engagement and conversions and is proven to speed time to check out by 2x.

New features now available on the Poq platform include:

Visual Search -  An image-recognition powered feature that significantly reduces the number of text-based searches and considerably increases conversion rates, Visual Search enables shoppers to snap a picture or upload an already existing image (e.g., from Instagram) and quickly receive similar matches to their desired item—all on the app.

Currency Switcher – Retailers can now add multiple currencies allowing consumers to switch between countries and currencies which will enable retailers to target and engage customers beyond their borders.

App Performance – A new settings microservice will distribute configurations in a more efficient way that will impact and improve the speed of the app opening. Storing bag and wishlist information locally on the device, and removing API calls, will also improve app performance.