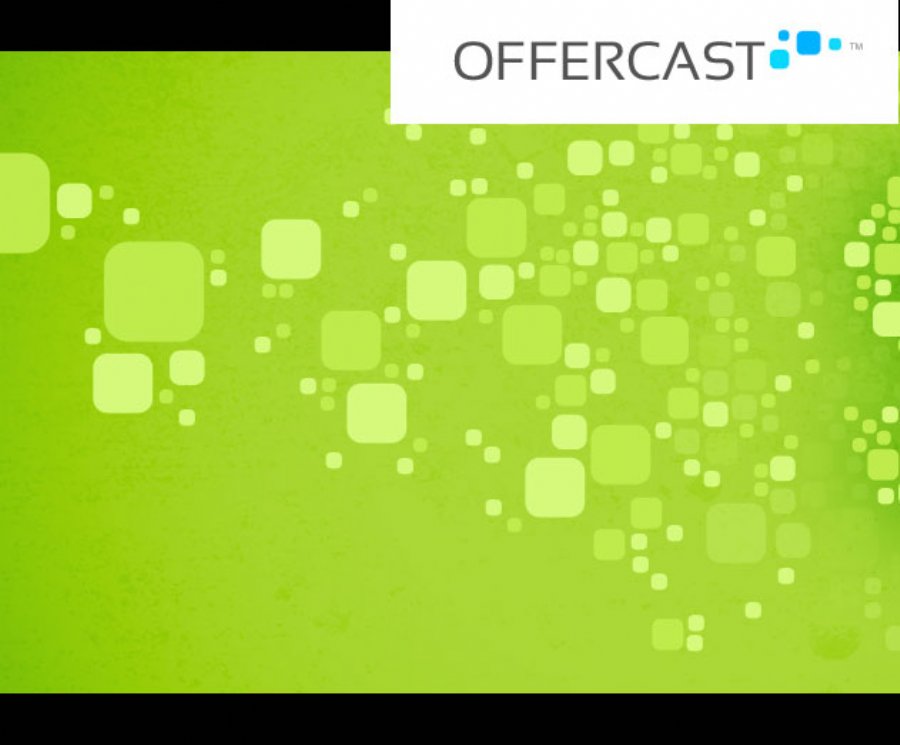 Offercast™ Mobile, a next-generation mobile ad network, today has launched its beta testing program for Android™ app developers. Offercast™ Mobile provides multiple solutions for monetization on the Android mobile operating system and the mobile web, allowing app developers to tap into new revenue streams while, at the same time, enhancing end-user experiences. The first 100 developers to sign up are also eligible to keep 100 percent of earned revenues up to $1,000 and earn higher payouts with Offercast™ Mobile’s Grand Slam promotion.

“The Offercast™ Mobile team understands the unique needs of Android app developers and is committed to providing them with native monetization solutions that both generate high yields and seamlessly integrate value-add content and tools for end users,” said Stefano Sassu, Vice President, Mobile Product Development and Marketing at Offercast™ Mobile. “Building off the momentum from the launch of our beta testing program, we plan to introduce a slate of products that capitalize on our expertise in building search tools and other native services.”

Our first slate of products will allow developers to easily monetize their applications and traffic via high-performing, in-app ad units delivered by the company’s easy-to-integrate software development kit (SDK), whereby the ads are constantly optimized to provide the best performance and highest yield.

Additionally, robust and in-depth reporting allows developers to easily understand performance of the ads, including features such as reports by property and ad-type.

The new mobile ad network was unveiled at Apps World North America, where developers, mobile operators, platform owners and industry professionals converge in San Francisco, CA to discuss issues across the entire app ecosystem. Offercast™ Mobile will be exhibiting at the event (Booth # 193), and speaking at the following session: