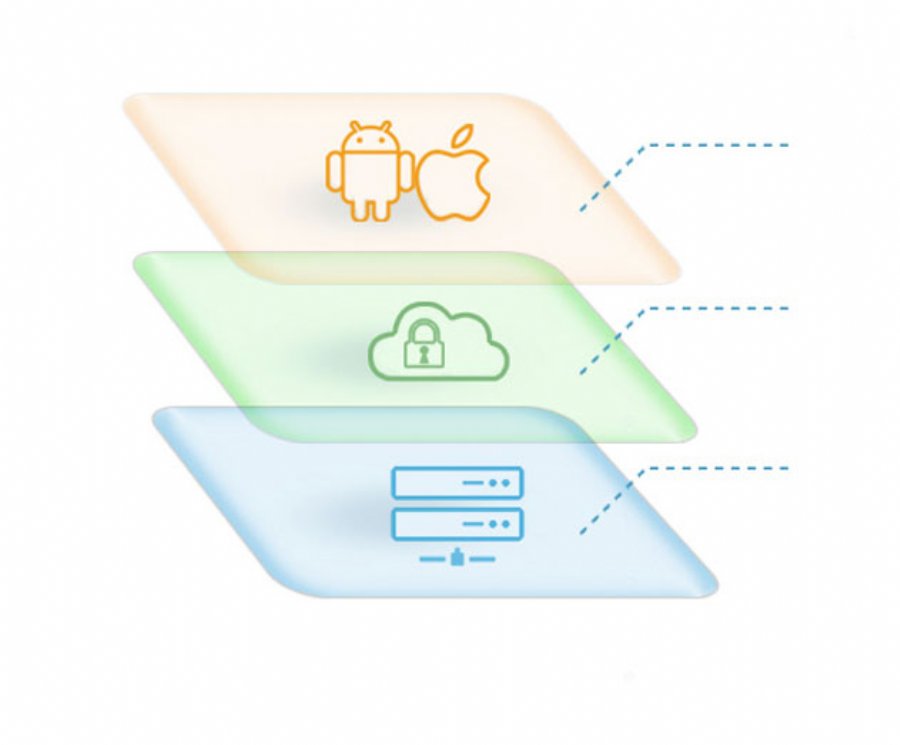 Test your iOS and Android app security and encryption with a new mobile testing solution from High-Tech Bridge.

Ilia Kolochenko, High-Tech Bridge’s CEO and Founder, says: “We are delighted to complement the ImmuniWeb Platform with one of the most comprehensive mobile security testing offerings currently available on the market. Mobile applications, and particularly their backends, remain one of the easiest targets for attackers. Quite often, companies protect their web applications, but forget about mobile backends, reducing all efforts to nothing. Similar to ImmuniWeb for web applications, the mobile offering will be simple, comprehensive and cost-efficient: every ImmuniWeb Mobile package performs thorough testing of the mobile application, its backend and the encryption in-between. In comparison to three different types of services purchased separately, it provides an unbeatable ROI for those wanting to ensure that their mobile infrastructure is entirely secure.”