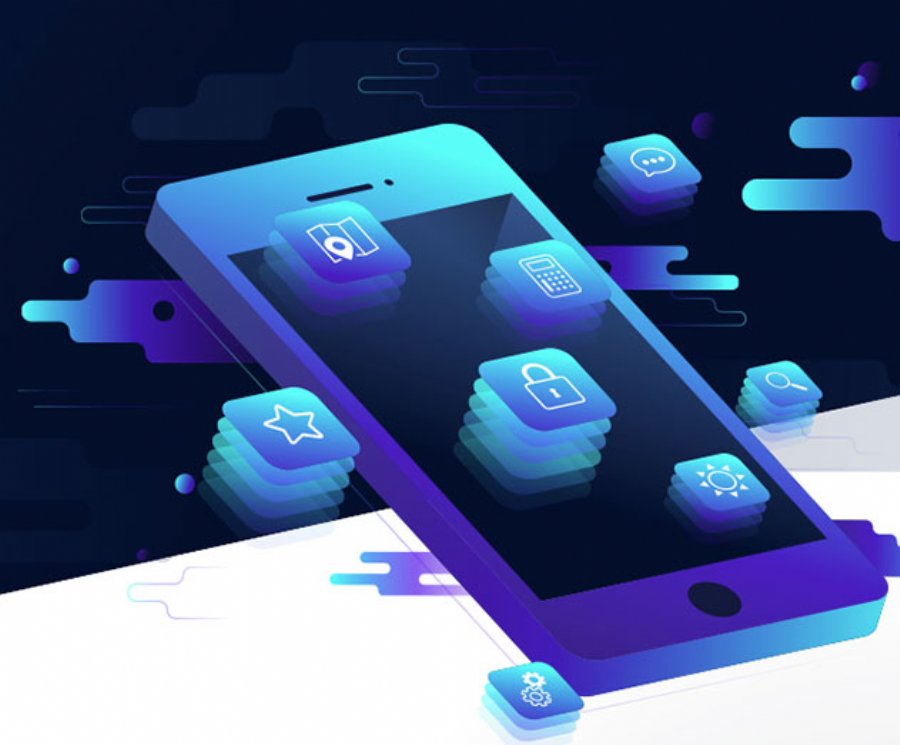 How you can automate your release process

Rollout helps mobile app developers build and deploy apps quickly and safely by automating the time-consuming manual tasks associated with gradual feature releases. The company recently released ROX by Rollout, which allows developers to gradually release new features, measure the impact and respond in real-time - all without waiting for the next release. We chatted with Erez Rusovsky, Rollout’s CEO about some of developers biggest challenges, business KPIs, and what's special about ROX.

ADM: In your experience, what has been the key to developing a strong relationship with the developer community?

Rusovsky: Rollout was founded by developers. Most of our management team has computer science degrees and years of hands on experience as software engineers. We understand the developer community because we’re part of it. When we talk with our customers, it’s a conversation, not a one-sided lecture or a sales pitch. We created ROX by Rollout to solve the real-world challenges our customers are facing on a daily basis.

ADM: What are the biggest pain points for mobile app developers when adding new features?

Rusovsky: For mobile app developers, rolling out new features is inherently risky. Once you release a new version and it’s approved by the App Store or Google Play, you essentially lose control over your code. If there’s a bug or a glitch, you need to fix it and upload a new version that the user then needs to download.

ADM: Developers are increasingly concerned about safely deploying features while minimizing the risk of disrupting the user experience. Is this stifling innovation?

Rusovsky: For dev teams that do not have a safety net when deploying new features, the risk of either introducing technical issues or hurting business metrics when deploying new features is very real. Deploying features can been seen as high-risk & high-profit endeavors. This means major changes are often met with understandable concern and often push-back from stakeholders. 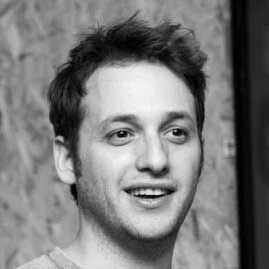 Erez Rusovsky is CEO and
co-founder of Rollout

On the other hand, we’re seeing a strong movement where deploying new features behind a feature flag is becoming a must-have, not a nice-to-have. For companies that can gradually rollout new features, and measure their specific impact on business and technical KPIs, trying something bold is welcomed as they are now playing a low-risk & high-profit game.

Rusovsky: Very large organizations with huge development teams supporting the top apps (think Amazon or eBay) have the resources to develop their own in-house solutions and processes for testing new features on a small percentage of users before releasing to all users. This allows them to test the impact of the feature to make sure there are no negative business consequences before the app is available to everyone. This ensures the app performs as it should, but also makes for a better user experience.

Up until now, this capability hasn’t been available to mid-sized or small development teams. We’re trying to change that with the launch of ROX by Rollout.

ADM: Based on your experience, what are some recommendations you’d make to mobile developers who wish to improve business KPIs?

All of the top apps such as Amazon, Ebay or Airbnb are already doing this. They consider every change to be a “feature” that should be tested. They test new features on a small percentage of their users before releasing it to everyone. This enables them to test the impact of any change they make to ensure new features do not have any negative business or technical impact before releasing it to all users.

Every change, whether it’s new functionality, a technical optimization, a bug fix or a UI modification, can and ideally should be tested as an experiment. This is accomplished by measuring and comparing the business and technical performance of your app, with and without the change. Being able to selectively turn features on or off not only accelerates development and business results, but also greatly reduces risk, as any negative impact can be immediately stopped.

Additionally, it’s often the boldest ideas that make the biggest impact to business KPIs. Having a solution that lets you gradually deploy features, measure impact, and rollback if needed, means you can safely test those ideas on some of your users before deploying it to everyone.

ADM: Does Rollout have an example of a developer that it helped in a significant way?

Rusovsky: One example we can point to is a successful ecommerce app that accidentally shipped their production app with a URL that was pointing to a staging server. This is the kind of issue that can easily slip through QA as the app passed all of the tests. Even though the app had some parameters which were remotely configurable, this URL was not one of them.

Using Rollout (our previous product) they were able to modify the live app in real-time and replace the staging URL with the correct production. Problem solved in 5 minutes.

ADM: Rollout recently announced a new product, ROX by Rollout. What’s special about ROX and how does it differ from Rollout’s previous offering?

ROX gives mobile app developers the ability to selectively deliver new features to subsets of users before deciding if these feature are ready to be deployed across all users. It then monitors the performance of those features and makes intelligent, data-driven recommendations about further deployment.

Here’s an example of how it works in practice: Let’s say an online retail store wishes to add a new shopping cart capability to a mobile app. Through Rox by Rollout, the new feature can be delivered to a small percentage of users to ensure that the feature is healthy (without bugs or significant usability issues) and that the feature delivers on business goals (increased purchase or checkout). Based on this intelligence, developers can more widely deploy the feature, or choose to turn it off entirely and retool should issues arise.

Erez Rusovsky is CEO and co-founder of Rollout. Erez started his career as a software engineer at Intel and was soon bitten by the entrepreneurship bug.