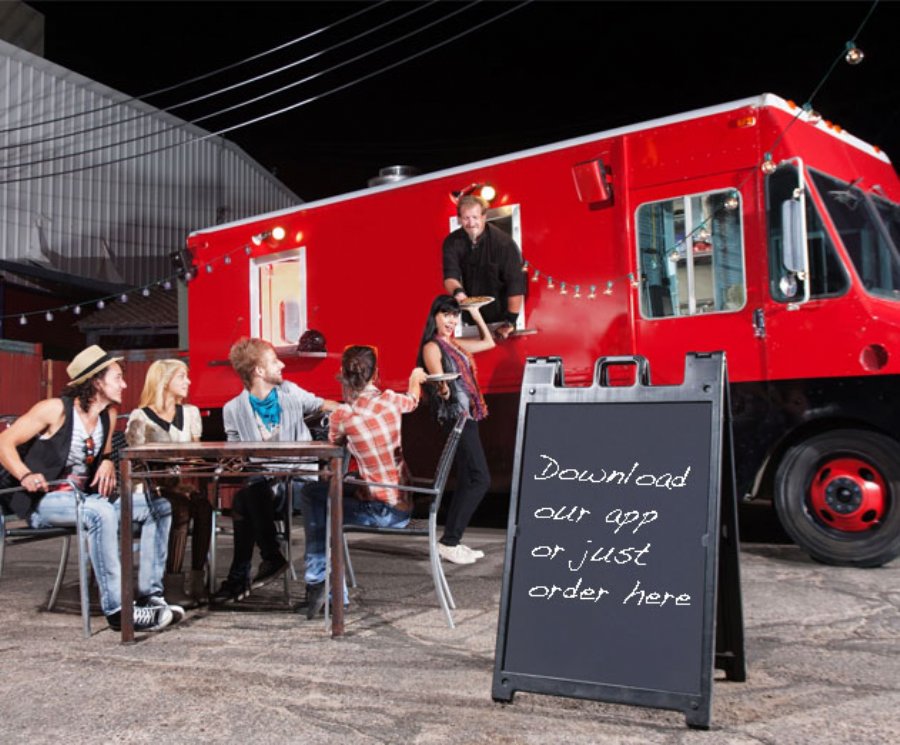 
98,346
Small and medium-sized businesses (SMBs) are moving rapidly toward adopting mobile apps in 2017, according to new research from Clutch. They report that 42% of SMBs have built their own mobile app, and the survey indicates that SMBs increasingly view them as a worthwhile tool to improve business operations and return on investment.
Two-thirds (67%) of SMBs surveyed said they plan on having a mobile app by the end of 2017, a benchmark growth rate of over 50% over the course of the year.
SMBs gave various reasons for building mobile apps as well as identified features they particularly value. Most of those features directly relate to mobile apps' impact on improving business, particularly their ability to provide solid return on investment (ROI).
But lets get real here - most businesses are still creating apps that do almost nothing, and serve no other purpose than to self-service a phone number, email address, or website URL to an end-user, something that Apple or Google have not caught on to yet.
I think SMBs need to look deeper into why they are creating an app in the first place by asking themselves basic questions such as:
It's becoming common for any business to have an accompanying mobile app - that much is clear, but most apps aren't recognized by the company that made them -but for what they do. There are a few exceptions to this rule - the Starbucks app for example, or Amazon's shopping app, but in the end the both do exactly what I can do without the mobile interface entirely and lets face it, adding money to my mobile wallet is more cumbersome than taking out a few bucks and a rewards card from my pocket.
One the key takeaways mentioned is that two-thirds (67%) of SMBs plan to have a mobile app by the end of 2017. But I make a prediction that by 2019 over half of them will report the mobile app they built did nothing for their business and is nothing more than a cost to them.
The survey goes on to say that 10% of small businesses developing an app just because the "parent company" suggested it which speaks to the points made about creating an app just "because".
Other factors from the Clutch survey data which influence whether or not SMBs have developed a mobile app include company size and age of management personnel, as well as the resources a company has available to devote to mobile applications.
Larger SMBs, in addition to those with younger managers, are more likely to have developed mobile apps. SMBs with owners under the age of 45 are two times more likely to have built a mobile app than those with owners over 45.
Clutch provides a list of recommendations for SMBs that may still be hesitant to adopt a mobile app. These recommendations compel SMBs to take advantage of the mobile app market while it is still in its relative infancy, as well as advise SMBs to stay abreast of trends in the mobile app market in order to better inform their own strategies.
About the survey
Clutch surveyed 355 small business owners and managers about their current use, and future plans, regarding mobile apps as part of the 2017 SMB Digital Marketing Survey.
42% of the businesses surveyed have fewer than 10 employees. 50% have annual revenue under $1 million.