Next
Richard Harris
1/2/2020 8:38:47 AM
1/2/2020 8:38:47 AM
How cloud computing is changing the developer world
Cloud Computing,Joshua Zheng,IBM Watson
https://appdevelopermagazine.com/images/news_images/How-cloud-computing-changes-the-developer-world-App-Developer-Magazine_vm9g6a2b.jpg 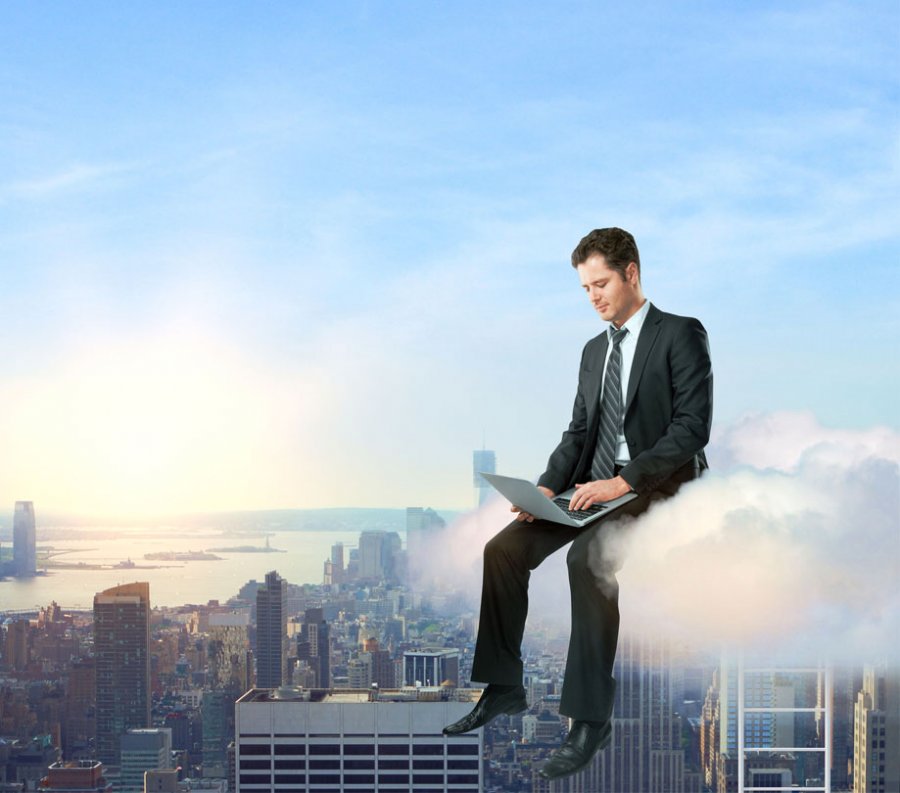 How cloud computing is changing the developer world

We talk with Joshua Zheng of IBM Watson about the benefits of cloud computing for developers, and how developers can get started with IBM's Cloud Pak.

Cloud computing is continuing to change the way the world builds and interacts with technology, and the developers that make that possible are under more pressure than ever to keep innovating and pushing boundaries. With the launch of the latest version of its Cloud Pak for Data, IBM is helping them do just that, all while prioritizing what matters most: data privacy and ease of use. In this article, Joshua Zheng, Program Director for Developer Relations at IBM Watson, discusses how products like IBM’s Cloud Pak for Data allow developers to work smarter, more efficiently and be more productive.

ADM: What are some of the new features available in IBM Cloud Pak for Data, and how can developers best utilize them?

Joshua: There are quite a few new features in the recently released version 2.5 of Cloud Pak for Data that we’re looking forward to developers using. A few that we’re really excited about include:

Cloud Pak for Data will now have a quick start experience on IBM Cloud. Developers can now get up and running quickly with only a few clicks.

Support for AutoAI, a tool to automate and streamline the process of building AI models around your data. This tool allows data scientists to focus more time on solving specific problems while leveraging the power of automation to build sophisticated prediction models.

ADM: IBM’s ‘Watson Anywhere’ enables clients to bring AI to their data on any cloud – how does Cloud Pak for Data fit into that?

Joshua: Watson Anywhere is our campaign to champion the industry's only solution that enables people to bring AI to their data, on any cloud, whether it be IBM public cloud, AWS, Azure, Google, or their own private cloud. That is possible because our Watson solutions run as microservices in Red Hat certified containers on Cloud Pak for Data -- our integrated data analytics platform, which includes Red Hat OpenShift, one of the leading Kubernetes distributions. As a result of this platform, Watson can run throughout the enterprise, including across hybrid multi-cloud environments and allows scaling AI across any cloud. It enables companies to unearth hidden insights, automate processes, and ultimately drive improved business performance. Watson Anywhere's core is Cloud Pak for Data.

Joshua: Compared to other popular container platforms, Red Hat OpenShift offers a more simplified workflow to get developers developing in a containerized ecosystem much faster by providing pre-built starting points, a built-in source to image building and promotion, and it's own image registry.

ADM:  How does Watson come into play within Cloud Pak for Data and how will users benefit from it?

ADM: What open source libraries are supported with this latest launch?

Joshua: Some of the open-source libraries supported are R and Python, TensorFlow, Jupyter, SparkML, Hadoop, MongoDB, and Kubernetes.

ADM: In simple terms, how do these new features and functionalities make life easier for developers? What will be their biggest advantage?

Joshua: In simple terms, it just gives developers access to more functionality and more control, with higher efficiency and increased privacy. Data that previously could not utilize Watson due to data silos and privacy restrictions will now be directly accessed without the need for the public cloud, giving developers full control of their data and its privacy, all with increased efficiency and powerful new tools to make the process more streamlined.

ADM: What do developers who are unfamiliar with Cloud Pak for Data need to know to get started?

Joshua: Developers who are already familiar with IBM's public cloud will be able to get up and running with Cloud Pak for Data in no time, but for those who aren't as familiar, the dashboard is designed to be easy to use and allows access to all included services in a simple navigation menu. The services on Cloud Pak for Data are very similar to their counterparts on IBM public Cloud, so we don’t expect much of a learning curve at all for those new to it. Developers will be able to connect their data sources and start working on their projects faster than ever. 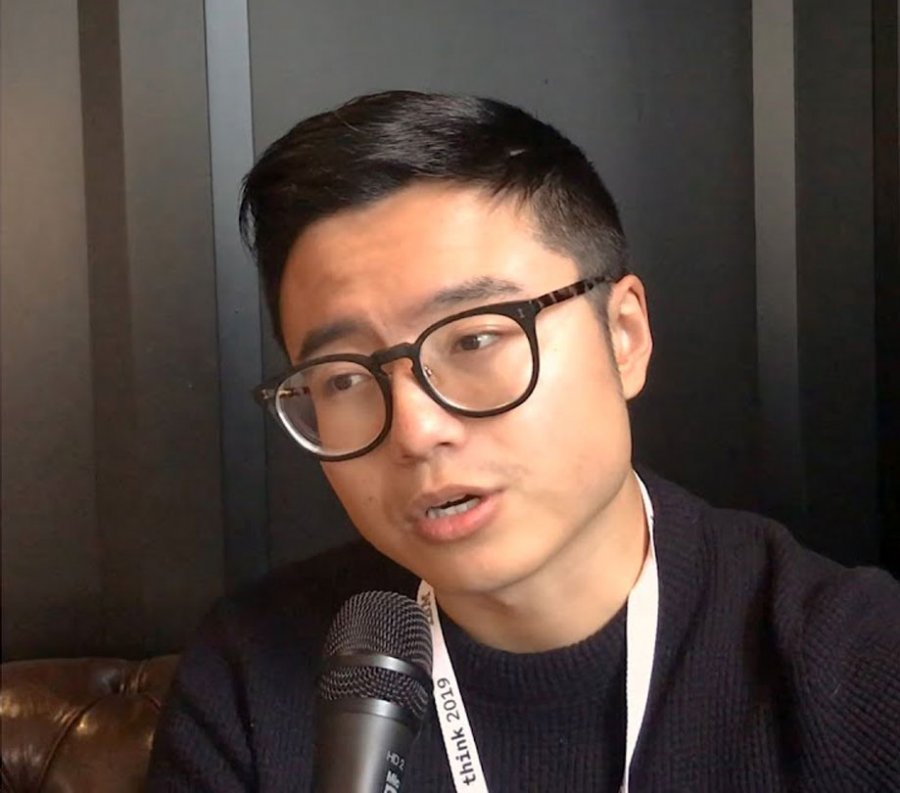 Joshua currently leads developer relations for the Center for Open-Source Data & AI Technologies at IBM. He spends his time working with developers in the open community to help them build better applications using AI.

Before joining IBM, he led software engineering at a data mining company in D.C., where he built machine learning pipelines to analyze global political dynamics.

He has a master's degree from Yale in Robotics and a B.S. degree from Johns Hopkins in Biomedical Engineering.