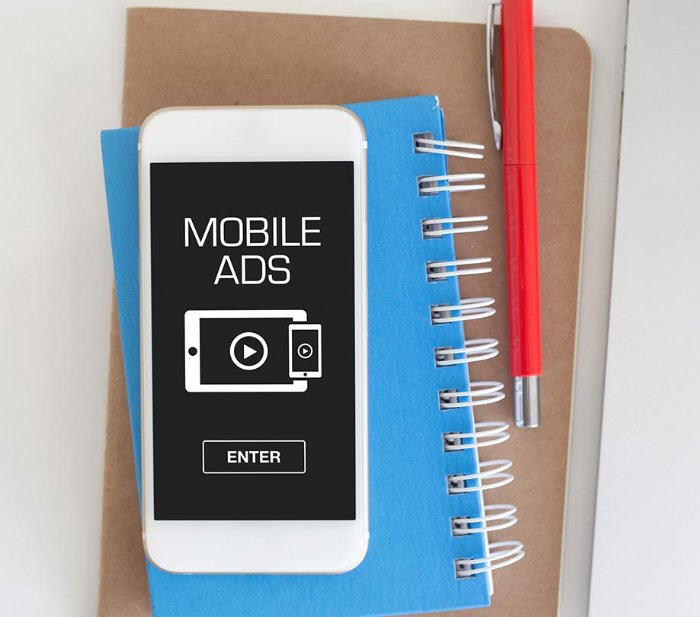 76 percent of all mobile app revenue comes from advertisements, but why are developers still using antiquated technology to monetize mobile applications? Switching to mobile ad platforms with header bidding has major advantages because it's based on real-time bidding, with no latency, and more - that all works to increase ad revenue earned.

An app publisher deciding to monetize using advertisements is making the smart choice is indicated by a recent study that says 76% of all mobile app revenues come from ads. Another factor boosting the advertising potential of apps is the time spent by users in-app. This has made apps the most effective channel to engage users which has enticed advertisers to direct their media agencies to invest more in in-app inventory.

What’s happening in the ad monetization world today is that it’s increasingly dependent on programmatic, but the predicament of the publishers is that they are caught in the old ways of app monetization. While technologies like unified auction are laying the foundation to the future, publishers are using the flawed waterfall model.

In the beginning, there was the traditional waterfall model where ad inventory was served to ad networks, DSPs (demand-side partners) & other sources in a predefined order. The order/ hierarchy was based on the historical performance of an ad network. An ad space was offered first to the ad network that ranked highest in the hierarchy. In case that ad network did not have an ad, only then would the ad request move to the other serving network. The waterfall model has no regard for who is willing to pay more.

It wouldn’t be wrong to say that this method is rampant with issues, the biggest being the pool of money left on the table.

The ad tech ecosystem today is being wooed by more efficient technologies which are proving their mantle by improving revenue yields for publishers. Unified Auction, also known as header bidding, helps to successfully monetize into the future. Unified Auction is the ability of a mediation platform to offer multiple ads at the same instance. Many demand sources go head to head & bid for the ad inventory simultaneously. The enhanced competition easily ensures a revenue uplift of 70-80% for the publisher.
Unified Auction resolves the challenges posed by waterfall & without a doubt will replace it completely once publishers realize its advantages.

Present & not historical performance takes precedence. Imagine a scenario where an ad network did not have enough budgets last month but has geared up for the holiday season & has deeper pockets today. It is willing to offer better prices & is bidding the highest. However, it is prevented from winning the auction. That’s exactly what happens in the waterfall model. The sequential order or the preference of serving inventory to ad networks is based on their historical eCPM performance.

Unified Auction, on the other hand, is based on real-time bidding where inaccurate historical data is not taken into consideration. Only the most recent eCPM values take precedence, leading to optimal returns for the publisher.

The issue of latency is concurrent to the waterfall model as ad request flows down from one ad network to another in a sequence, causing longer latency.

However, Unified Auction sends an ad request to all networks simultaneously, cutting down latency to negligent.

Using waterfall methodology vehemently restricts a publisher to one, maximum two demand partners as a significant amount of manual intervention is required in setting sequence & keeping track of historical performance. This severely curtails competition and creates revenue losses for the publisher.

Unified Auction does not hold back ad networks under waterfall positioning if a network values an ad unit it is free to bid a higher value & winning the auction. There are no restrictions on who would be served an ad unit first.
This basically pushes the earnings of the publisher to the next level & optimizes ad revenues.

Why 75-80% publishers are stuck in the rut of waterfall?

In spite of its known advantages, we believe it’s the lack of knowledge that’s preventing publishers from exploiting the full potential of Unified Auction/Header Bidding. There is otherwise no denial that for developers choosing to monetize using advertising the benefits of a real-time auction, no latency, enhanced competition & higher revenue beckons their future.

Read more: https://chocolateplatform.comThis content is made possible by a guest author, or sponsor; it is not written by and does not necessarily reflect the views of App Developer Magazine's editorial staff.