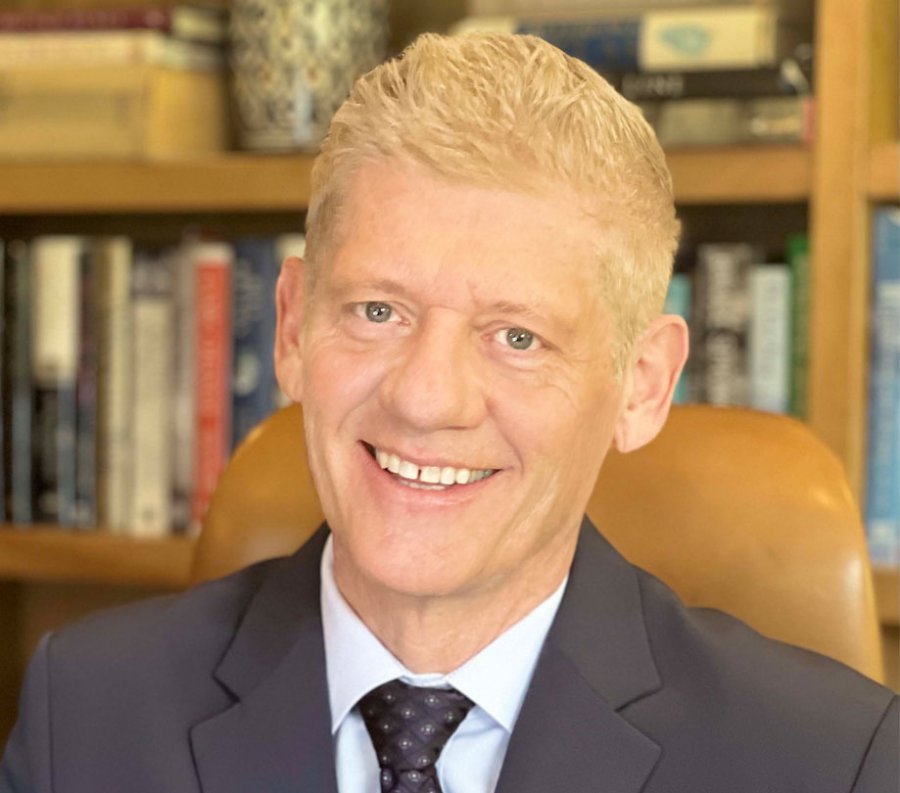 Ted Miracco from Approov shares his predictions for mobile apps, security, and why developers and brands must make mobile apps far more secure in 2023. He also predicts that the cryptocurrency market will or has bottomed out in late 2022 and will begin to slowly recover in 2023, and much more.

The bad guys are still breaking digital windows and kicking down digital doors, so to speak, and will continue well into 2023 and beyond!

Consumers through experience or gut instinct will demand that their mobile app providers deliver key security features including trying to stop the increasingly prevalent "man-in-the-middle" attacks. The latest technology to thwart cybercrime, can stop these attackers in their tracks and protect vulnerable API keys by moving them to the cloud. Few consumers have fully understood the danger if they log in to their healthcare provider, or favorite retail shop or try to make online banking payments from their mobile devices while a "man-in-the-middle" is capturing all their information. They and their highly confidential identity or healthcare data may be in serious jeopardy and that jeopardy is irrevocable if it is sold on the dark web. Once their identity or health records have been compromised, they could be shared broadly and used illicitly.

FinTech will be especially vulnerable next year as experienced cybercriminals in rogue foreign states look for ways to extract digital currency from the U.S. and other wealthy countries. The automotive industry, another industry not as tech-savvy as others, continues to battle ongoing challenges with cybercriminals attempting to hijack cars. The newest threat is when a parked car is hacked by a type of man-in-the-middle attack using the owner's key fob to steal it.

The growing number of man-in-the-middle attacks is a serious threat as hackers position themselves between unwitting consumers and a vendor portal to steal credentials, access codes, and certificates as it’s being transferred. Neither detects the hack and presumes a normal exchange of data. Meanwhile, the cyber thief has made off with the consumer’s digital identity, banking data, or health records by using the API keys that were lifted in transit.

No one wants a man in the middle. As these attacks become more commonplace, businesses will become more sophisticated by developing more secure mobile apps. Savvy fintech, healthcare, and other gaming platforms didn’t wait for 2023 to offer a viable and valuable solution, as this segment of the cybersecurity market is growing rapidly and just in time. No one wants a man-in-the-middle attack.

Prior to joining Approov as CEO, Miracco co-founded and served as CEO of Cylynt. He co-founded the EDA company AWR Corporation (now Cadence Design Systems). In addition, he worked with several Fortune 500 software companies, including Cadence and startup company EEsof Inc., acquired by Hewlett Packard in 1994 and now Keysight EEsof EDA. Miracco holds a Bachelor of Science degree in Electrical Engineering from Carnegie Mellon University.