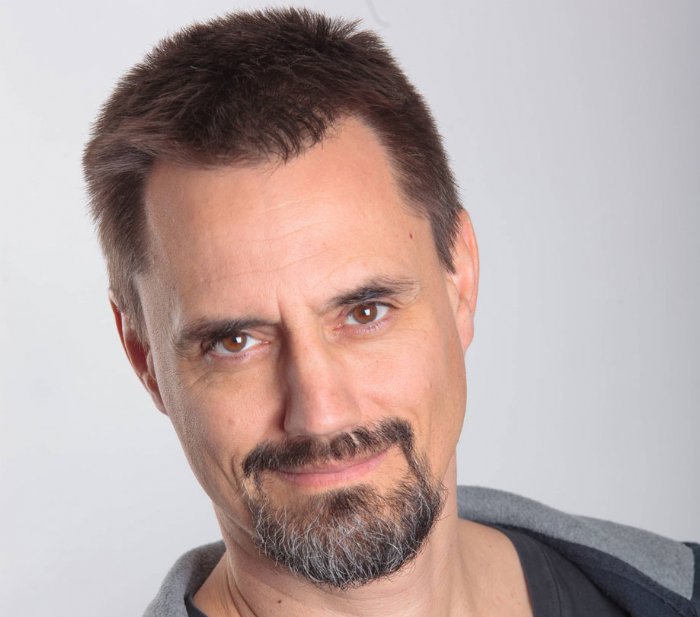 Fred Simon, co-founder and Chief Data Scientist from JFrog predicts that there is a lot of work that needs to be done with DevOps pipelines, people will double-down on improving CI/CD automation, teams will focus on speeding up feedback loops and improving the visibility into the process, and DevOps teams are the rainmakers of the software world in 2021.

There is still so much work that needs to be done with DevOps pipelines, including securing and testing the delivery process.

The software developer community knows where it needs to go, but the work and obstacles in the way are always bigger than expected. Because of this, I am skeptical we'll see big changes in 2021 in terms of tooling or CI/CD patterns. Rather, we'll see more people realize they need to put more effort into their DevOps pipeline, processes, and validation. They will double-down to accelerate and improve their CI/CD automation. Only when these processes are mature can organizations have confidence in their delivery practices and tooling.

They'll focus on accelerating feedback loops and breaking down the silos between the development and operations teams to introduce better visibility into the process. This shift will require data-driven DevOps to inform these processes and, in the end, we'll see a lot more developers manipulating and being connected to the binaries they create and the ones they depend on. The data that these binaries produce as a source of consistency and visibility between the development phase (creating the binaries) and the Operations phase (running them in Production, ensuring security at runtime, and more).

Fred, co-founder and Chief Data Scientist of JFrog, is one of the most respected software architects in the developer community, with over 20 years’ of open-source and Java experience. Prior to JFrog, Fred founded AlphaCSP, through which he led 5 branches worldwide as the company's CTO and as its visionary voice. Fred’s development has spanned technological evolutions in his roles as a programmer, an architect, a consultant, and a public speaker. Fred holds a Masters in Computer Science from Ecole central de Lille.