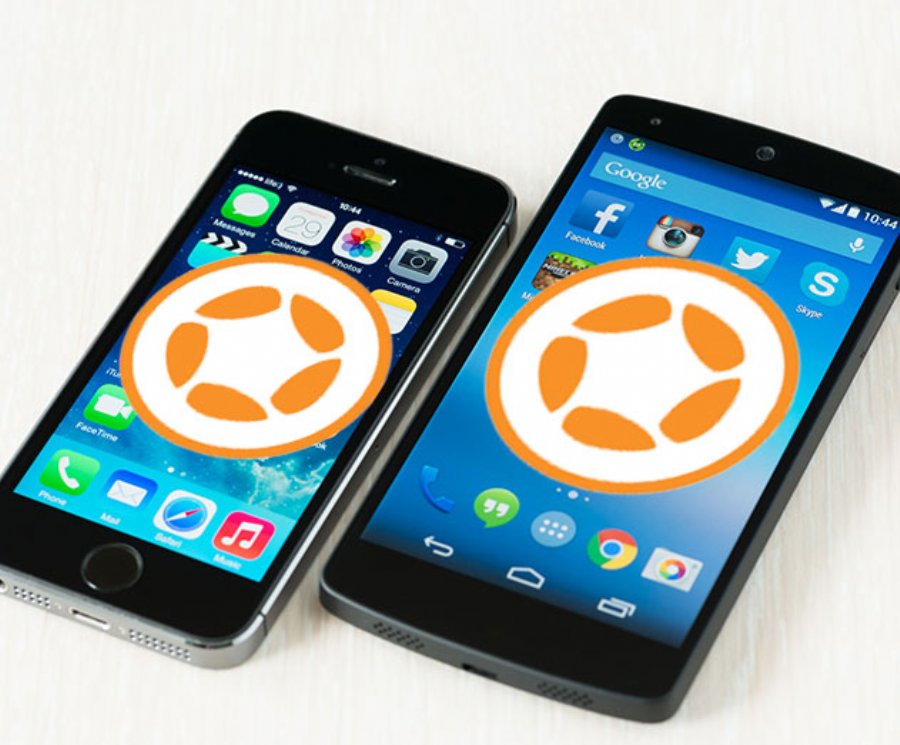 Corona SDK including enterprise edition has been released to developers as a free update.

Corona Labs​, the creators of a cross-platform app development platform, has announced that the Corona framework will become completely free for app developers starting today.

Until now, the Corona development platform existed in two versions: a free core product named Corona SDK and an additional paid option named Corona Enterprise. The Enterprise version allowed developers to use native libraries in their apps in exchange for an annual license fee. Starting today, when developers download Corona, they will get a combined package that includes both the core product and the native-based product (formerly Corona Enterprise).
Corona Labs has removed all revenue sharing requirements and revenue limits from the native development platform. Instead, native builds will now include a splash screen which is a common practice among mobile app frameworks. For those developers who wish to customize or omit the splash screen, a paid plugin provides the capability.

Corona Labs is also now offering premium support plans. Many people can build games by simply using the official learning resources, or turn to the Corona community forums when they need help, but when they need to go deeper, the company’s new premium support plans will give developers access to unique features like private channels in Slack, prioritized feature requests, and more.

We spoke with Stepan Solovyov, Corona Labs CEO to get a bit more insight about the news.

ADM: Corona looks to be completely free now, but can you spell out what will still cost developers?

Solovyov: First and foremost, we want to emphasize the value in using our current ready-to-go monetization plugins. Between paid advertising plugins, revenue-share-based plugins, and free monetization plugins where we have a partnership with the provider, we encourage developers to build apps that use advertising as a component of their income strategy.  The more successful your app is, the more successful we will be.
The Corona Marketplace is also the area we want to grow. We encourage the developers to browse for any art/audio assets they may need, as well as game templates which can be used to kick-start their projects. We also want to encourage our developers to become content providers for the marketplace. If they have a game template that others can use as a framework – even if it’s a simple one – we suggest to submit it and create a new personal income stream as a Marketplace provider.
Another improvement is that we are ramping up our publishing support. We are now working in cooperation with large, experienced publishers to make sure everyone has the best success possible. With our publishing services, the developers gain access to pre-release services, cross-promotion, user acquisition, in-game analytics, App Store Optimization (ASO), and more.

What are the new limits for developers using Corona?

Solovyov: No more limits. Just to clarify: there are no Corona SDK and Corona Enterprise anymore. We merged them both under Corona name. The only limitation in Corona development platform is its branded splash screen. But the developers can purchase the Splash Screen Control plugin to remove or customize the default splash screen.

What do developers need to do to get the new unlocked versions?

Solovyov: To get the new unlocked version, the developers have to log in the Corona Developer Portal and download the latest daily build.

Are there any future plans for open-sourcing the build server side of Corona?

Solovyov: We are researching it right now. We plan to work on open source in 2018. But this process, for sure, is not so easy and it can take time to get a better understanding of how to integrate open source into Corona product and community.

What else is coming down the pipe for Corona Devs now that Appodeal owns the platform?