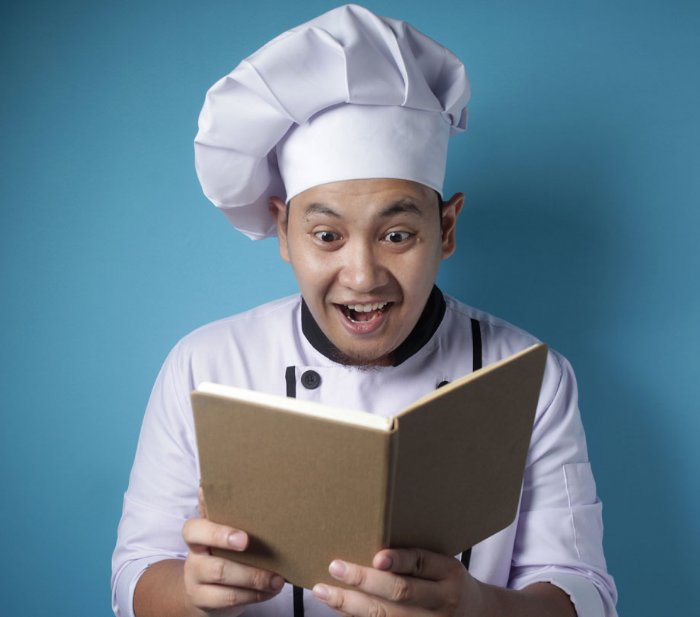 Applitools announced the launch of its “Automation Cookbook,” featuring free bite-sized videos aimed to upskill developers and test engineers of all experience levels. Anyone looking for quick answers to their test automation questions can use recipes to solve everyday challenges and also practice in the Test Kitchen for free. The initiative is led by Angie Jones, Senior Director of Developer Relations at Applitools and Test Automation University, with contributions from Colby Fayock, Developer Advocate at Applitools.

The Automation Cookbook is the latest test automation resource Applitools is releasing to increase its supply of free and accessible learning resources online for the dev community. It is supplementary to Test Automation University, which has surpassed more than 80,000 students to date and is the flagship resource for engineers to learn new tools and programming languages across various topics in automation.

Since Test Automation University launched in 2019, Applitools has received requests for additional resources to help people quickly find answers to frequent day-to-day questions. Now, with the Automation Cookbook, there is a place to serve bite-sized content in one place without needing to sift through an endless web of long video tutorials, online forums, and Q&A threads just to end up with broken code examples.

“Based on feedback from the community, our goal with the Automation Cookbook is to help engineers get answers to frequently asked questions with a visual coding recipe,” said Fayock.

The launch of the Automation Cookbook includes 12 videos featuring two of the most prominent test automation frameworks for functional testing of web apps, Selenium WebDriver and Cypress. Each framework has six total videos to start. New videos will be added regularly with additional frameworks planned to be featured in the future. The videos range anywhere from 3-10 minutes in length.

Initially, recipes for both Selenium WebDriver in Java as well as Cypress in JavaScript are available:

Unlike Test Automation University, which focuses on long-form education of complete learning pathways, the Automation Cookbook focuses only on specific tasks. To help engineers practice, Applitools created an open source website, Test Kitchen, with common web widgets to allow anyone to hone their test automation skills and knowledge.

"For many engineers, it’s common to run into a problem while writing a test. Whether you’re trying to work with alerts or upload a file, you may not be looking for an entire end-to-end course, but a quick solution to a single problem,” said Jones. “We have designed this short-form education program to answer your questions accordingly.”