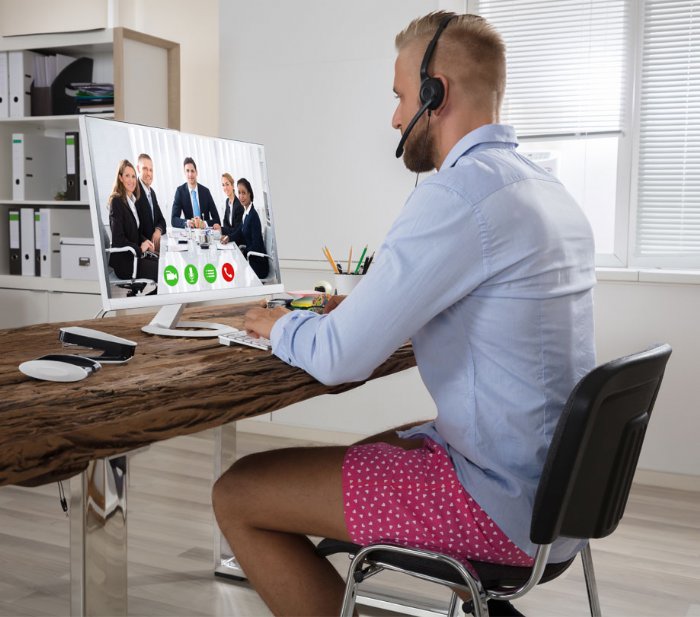 Despite a challenging and turbulent year, an app developer's salary is continuing to grow, according to a new report by Hired and Vettery, the leading AI-driven hiring marketplace. We caught up with Josh Brenner, CEO of Vettery/Hired, to discuss the findings and takeaways for companies as well as job candidates.

Economic uncertainty from the COVID-19 pandemic brought forth new challenges, drastically altering the needs and expectations of businesses on the IT front. While a tumultuous year for many industries, proprietary data from Hired and Vettery, the largest AI-driven hiring marketplace, found that the tech industry is highly resilient, with continued demand and job growth in 2020. Hired’s 2021 State of Software Engineers Report offers unique insights into how the demand for specific tech jobs and skills have evolved and the implications for hiring in 2021.

We had the opportunity to speak with Josh Brenner, CEO of Hired/Vettery, to learn more about these trends in a macro view and gain visibility into the hiring demand as well as job seeker and employer preferences that are shaping the employment outlook for software engineers and the future of tech hiring.

ADM: 2020 was a challenging year for many companies and industries - how did this impact the employment outlook and app developer's salary in 2021?

Brenner: Despite the economic volatility imposed by the COVID-19 pandemic, employment in the technology sector has generally fared better compared to other industries. In December 2020, the unemployment rate for the tech sector remained at a steady 3% compared to the 6.7% rate of the overall U.S. economy. We also saw that average salaries for top software engineering roles went up in all major tech hubs – by 5% in the San Francisco Bay Area, 3% in New York, 7% in Toronto, and 6% in London. Machine learning engineers rank within the top 10 highest paid roles in every major tech hub, with salaries ranging between $115k/year and $171k/year on average. It was also interesting to see salaries for AR and VR engineers in the SF Bay Area increase by an astounding 13%, from $159k to $180k/year on average.

ADM: What shifts are you seeing in the demand for software engineering and IT roles?

Brenner: The top in-demand roles have remained consistent year-over-year, with backend, full-stack, and frontend engineers landing 58%, 57%, and 30% respectively out of all interview requests for software engineers on Hired’s and Vettery’s marketplaces. Mobile and embedded engineers were one of the few roles that saw slight demand growth compared to 2019, despite the economic downturn – likely a result of the pandemic lockdowns, where people spent more time in front of mobile devices, leading to an 11.4% higher rate of mobile traffic in April 2020 compared to 2019.

ADM: What IT skills and coding languages are the most in-demand for software developers?

Brenner: For the second year in a row, Google Go has held up as the most in-demand coding language on our platforms. Our data found that this language continues to dominate over runner-ups Scala and SASS, landing candidates who are proficient in the language 2.3x more interview requests on average.

In regards to other skills, Redux.js saw the highest demand, with experienced candidates getting 2.9x more interview requests. There is also a substantial appetite for software engineers that are fluent in Google Cloud, AWS, and React.js. An interesting trend that arose in our report this year was the increase of employers looking for candidates skilled in Kubernetes and Docker, which might be a result of the increasing shift to the cloud and containers.

ADM: What resources are available for prospective IT employees to learn these skills?

Brenner: Employers have become increasingly open to candidates who acquire skills outside of traditional university degrees. Out of the software engineers surveyed in our study, 45% have a computer science degree, 24% were self-taught, and another 10% learned how to code through a bootcamp program. Prospective IT professionals should consider digital courses offered by organizations such as Educative, General Assembly, and Lambda School, to improve and expand their skill set. With increasing accessibility to these self-learning resources, we anticipate that this upskilling trend will continue and propel more employment opportunities for candidates without traditional degrees.

ADM: As more candidates are becoming self-taught in this sector, how do you predict this shift will impact the demand for traditional degrees in the coming years?

Brenner: In the past few years, we have witnessed a significant shift to skill-based hiring over traditional pedigree in the technology sector. Tech giants such as Apple, Netflix, and Google pioneered this move by removing college degree requirements for applicants and prioritizing a skill-based selection process. I expect this positive trend to continue and to accelerate throughout the tech industry, leading to more employment opportunities for overlooked groups who did not attend universities or receive traditional credentials. By placing emphasis on candidates’ skills rather than their pedigree, tech employers take a significant step in ushering in more diversity to an industry that has been historically male-dominated and inaccessible to underrepresented populations.

ADM: As remote work becomes more commonplace, how will that change opportunities for job seekers in smaller markets?

Brenner: Amid the shift to remote work, developers in smaller markets have found tremendous employment opportunities from companies in major technology hubs looking to fill an ever-growing demand for top tech talent. For example, Denver has the highest demand for remote job seekers, with 34% of roles offered being remote, while the lowest demand is in London and Toronto, which only offered 6% and 9% remote roles respectively.

We also found that software engineers in smaller job markets received a 2-5% higher salary for remote jobs compared to local job offers, while candidates based in major tech hubs like the SF Bay Area and New York received up to 5% less for remote roles compared to local ones. This indicates that, while initially considered a temporary fix, remote work is becoming an efficient and more prevalent solution for many companies, enabling those in central hubs to outsource workers outside of saturated markets.

ADM: How can businesses better promote opportunities for IT teams working remotely to collaborate more effectively?

Brenner: Accessing colleagues for real-time collaboration remains a significant hurdle that IT workers are facing in the remote landscape. Employers can inspire more and better collaboration on their teams by investing in emerging technologies that facilitate effective and enjoyable communication. Virtual Reality, for example, can be a great alternative to traditional virtual meetings, particularly as software engineers surveyed in our study cited “Zoom Fatigue” – caused by too many video calls – to be their second greatest challenge. 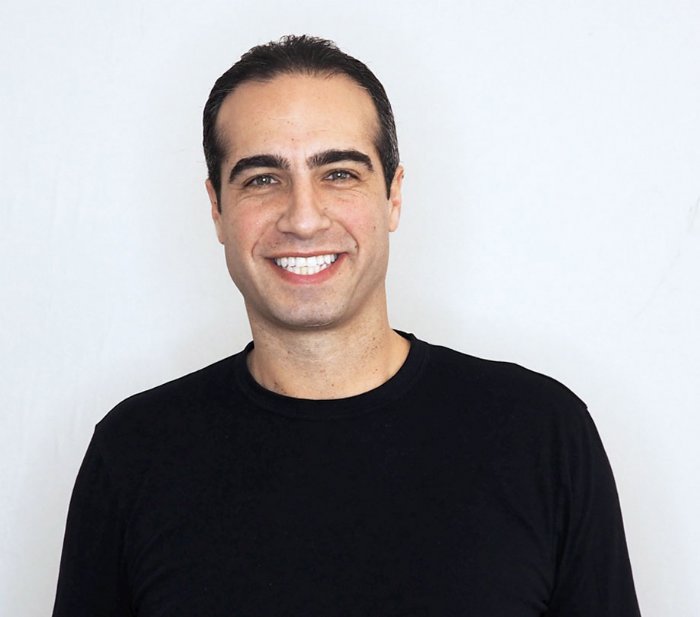 Josh Brenner is the CEO of Hired/Vettery, the leading AI-driven hiring marketplace that matches highly-qualified and individually-vetted candidates with top companies. As former founder and CEO of bTreated, a yield management marketplace platform, Josh has an extensive background in developing and growing platform-based solutions and is dedicated to transforming the recruiting and hiring space with more transparent, rewarding experiences for candidates and employers.