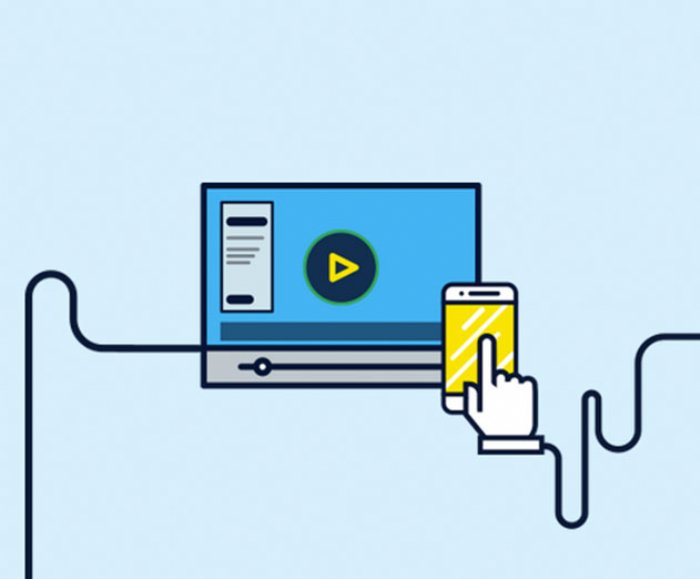 About Universal App campaigns and getting installs

Universal App Campaigns (UAC) allows developers to promote their apps across Google’s top properties like Search, Google Display Network (GDN), AdMob, YouTube and Google Play. UAC advertisements are automatically distributed across Google’s channels and using machine learning ads are automatically rotated and bids are adjusted to get the most events to meet campaign’s objectives according to Google, Advertisers that optimize for in-app actions with UAC on average drive 140% more conversions per dollar than other Google app promotion products. Developers can define the desired app advanced goals and UAC will optimize towards them.

We recently had a brief conversation with Inbal Lavi who leads Webpals Systems, to discuss UACs as they relate to developer app marketing.

ADM: Can you tell me about your company’s success with Universal App Campaigns and how it compares to the old Adwords way of marketing with Google?

Lavi: Webpals Group’s experience shows that when comparing the new and improved UAC, where we are able to optimize towards advanced goals, to the old way of we targeting installs and volume::

Our life time value modelling and user segmentation together with engaging creative that is produced in-house enables us to utilize UAC at its best and meet developers’ goals at lower costs and improved KPIs.

ADM: Lets talk cost. Can you speak any to the average cost per install using Universal App Campaigns?

Lavi: It varies between different verticals, but our experience shows that the cost per install with UAC decreased by 50% - 70% from the previous manual media buying via AdWords. That means our clients are paying significantly less for more installs and in-app events. 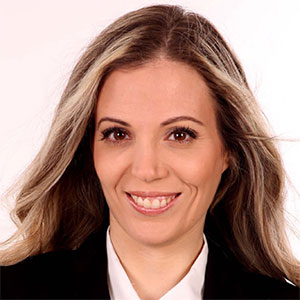 ADM: Universal App Campaigns from Google use machine learning. Can you explain what you know of the algorithms in play to help get app installs cost effective for all developers?

Lavi: The algorithms are based on finding correlations between the millions of paths a customer can take to the actual event of a conversion. It assigns weights to the importance of each possible step. For example, the algorithm combines data from recent searches across Google’s assets for specific keywords and the apps that are downloaded on the user’s device. Those signals will indicate on higher life time value users.

ADM: The app space is crowded and developers know marketing in todays mobile economy is necessary. Do you feel Universal App Campaigns are the best way to get installs for new apps?

Lavi: Universal App Campaigns are definitely a great way to get installs for new apps. UAC offers a one stop shop for 1) branding through YouTube - the number one video platform in the world with more than one billion users, 2) finding the advertiser's most valuable users based on actions they take through Google Play and Search and 3) display channels across Google’s assets including apps and mobile websites.