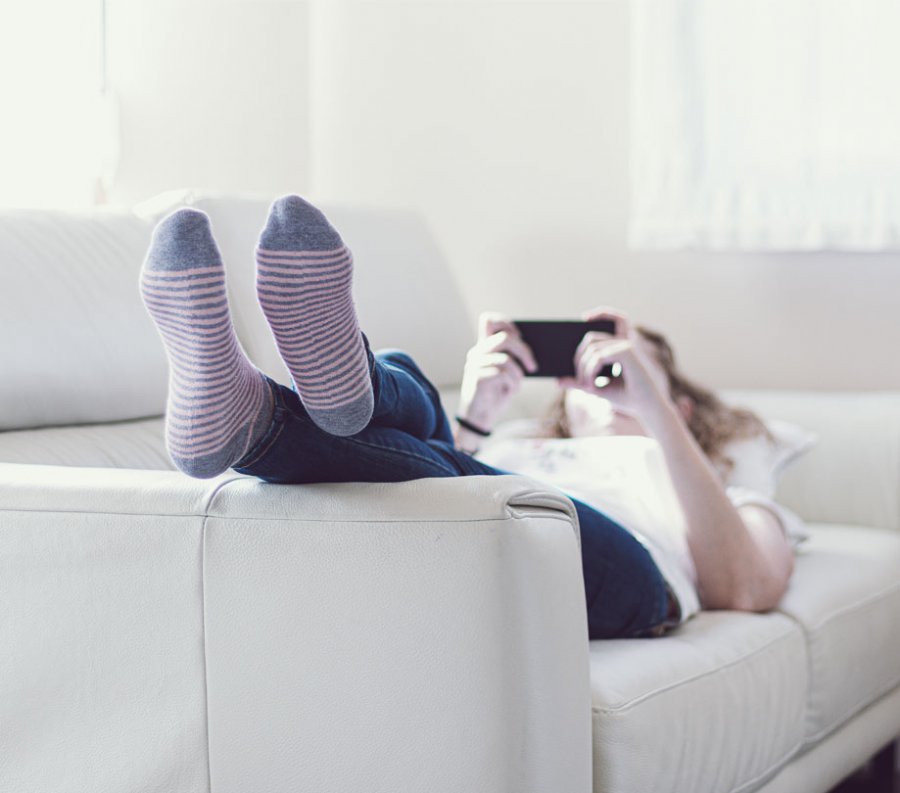 Casual gaming could get disrupted by social design

Magic Games has announced that they secured over $5 million in funding through a seed round led by Makers Fund. The mobile game studio has plans to grow its team by hiring new artists and developers, opening a second office in Europe, and disrupting casual games through social design.

"Our company builds around the belief that social interactions are the key to deepening and enriching our shared gameplay experience. We believe that in-game communities can transform the way that our users play with and against each other, creating friendly camaraderie out of competition. Social features are integral to our development cycle as we work to build multiplayer games that anyone can enjoy," said Cagri Ozturk, CEO and co-founder, of Magic Games.

“We were immediately drawn to Magic Games’ ambition of creating match-3 puzzle games that blend community features with multiplayer elements. Cagri and his team have built world-class games in this genre before, and we think the casual games market is going to love the fresh perspective that they’re bringing to this next chapter," said Curtis Urbanowicz, Makers Fund lead on the deal.