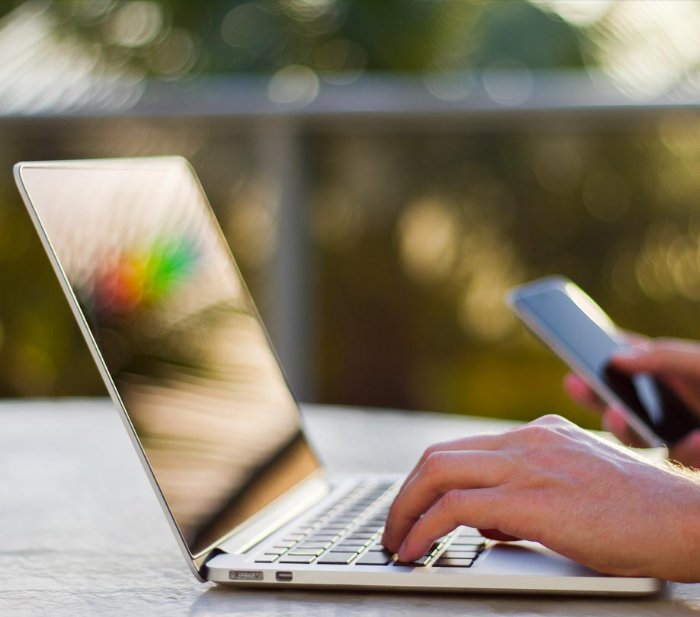 Canonical, the company behind Ubuntu, introduced the new Ubuntu 18.04 LTS, optimized for security, multi-cloud, containers and AI. Notable components to the latest release include Canonical OpenStack, Canonical’s Distribution of Kubernetes, and LXD 3.0.

Canonical, the company behind Ubuntu, recently introduced the new Ubuntu 18.04 LTS, optimized for security, multi-cloud, containers and AI. Canonical’s Distribution of Kubernetes (CDK) runs on public clouds, VMware, OpenStack, and bare metal and delivers the latest upstream version, currently Kubernetes 1.10. After the initial three-step guided deployment, the distribution supports upgrades to future versions of Kubernetes, expansion of the Kubernetes cluster on demand, and integration with optional components for storage, networking and monitoring. A range of partners deliver their solutions on CDK, such as Rancher 2.0.

“Multi-cloud operations are the new normal” said Mark Shuttleworth, CEO of Canonical and founder of Ubuntu. “Boot-time and performance-optimised images of Ubuntu 18.04 LTS on every major public cloud make it the fastest and most efficient OS for cloud computing, especially for storage and compute intensive tasks like machine learning.”

CDK supports GPU acceleration of workloads using the NVIDIA device plugin for Kubernetes. Complex workloads like Kubeflow that leverage NVIDIA GPUs ‘just work’ on CDK, reflecting joint efforts with Google to accelerate machine learning in the enterprise and providing a portable way to develop and deploy ML applications at scale. Applications built and tested with Kubeflow and CDK are perfectly transportable to Google Cloud.

"Having an OS that is tuned for advanced workloads such as AI and ML is critical to a high velocity team” said David Aronchick, Product Manager, Cloud AI at Google. “With the release of Ubuntu 18.04 LTS and Canonical's collaborations to the Kubeflow project, Canonical has provided both a familiar and highly performant operating system that works everywhere. Whether on-premise or in the cloud, software engineers and data scientists can use tools they are already familiar with, such as Ubuntu, Kubernetes and Kubeflow, and greatly accelerate their ability to deliver value for their customers."