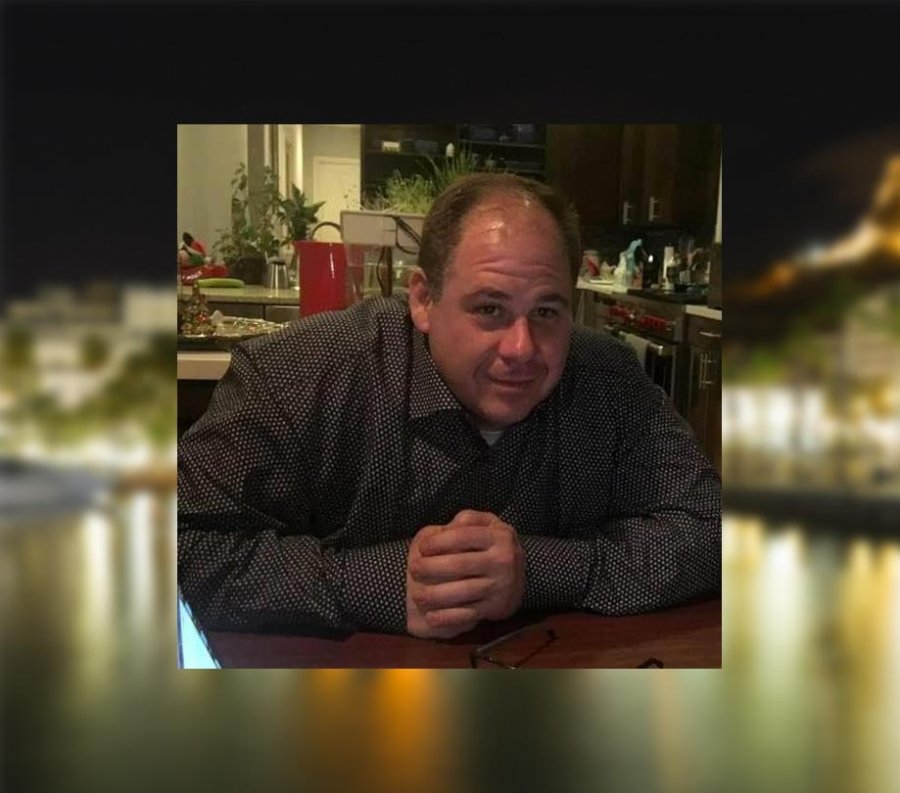 The future of Node.js: Q&A with Mark Hinkle

Node.js has grown massively in popularity since it's inception in 2011. Mark Hinkle, Executive Director of the Node.js Foundation, tells us more about what is to come in the foundations future.

Conceived in 2015, the Node.js Foundation is focused on supporting Node.js and its related modules through an open governance model. Node.js as a technology has gone through a lot of changes in the last few years, and is becoming a staple in the enterprise. It is used across industries to build applications at any scale.

ADM: Node.js has been around for nine years now, how has it grown over the last few years, particularly in the last year or so?

Hinkle: There are a number of quantitative measures for this. For example we have seen Node.js go from 8 million to over 9 million instances online every month in just one year from 2016 to 2017. Our contributor numbers have grown to over 1,900 in Node.js core alone. That’s an increase of over 400 new contributors year to date as well. We have also gotten very good at consistently putting out a Long Terms Support version every fall. Node 8.x is the current LTS version and Node 10.x that comes out the third week of April will go to LTS this fall. I think this stability shows a sign of growth and maturity that users can be confident in.

ADM: What are some of the most interesting initiatives coming out of the Node.js project?

Hinkle: In my opinion one of the most unique things about the Node.js project is its ability to self-organize effectively. The one body that has worked with increasing importance in the project for the last year is the Community Committee or CommComm, which works to empower people in every part of the project. By making the Node.js project more diverse and improving the environment for inclusivity, we attract a wider range of views, voices, and opinions, which in turn helps us ship better software.

The Node.js Mentorship program is also a fairly new initiative that has the goal to bring more contributors to Node.js projects by mentoring people about the Node.js environment and ecosystem, helping them contribute to Node.js, championing their PRs through code review, and giving general help.

ADM: What are a few trends you are seeing with Node.js?

Hinkle: As far as use goes the trend is in using Node.js to build microservices. Node.js is the most popular workload on Amazon Lambda and IBM Cloud Functions and many other Function-as-a-Service or Serverless architectures. Also we are consistently seeing more applications being built for mobile and Single Page Applications (SPAs) by pairing Node.js with popular frameworks like React and Angular.

ADM: Where do you think Node.js really succeeds and what are some of the challenges that you are seeing?

Hinkle: Node succeeds almost anywhere where there is a connected application that is exchanging a lot of data from various sources. Look at Netflix or Twitter mobile as premier examples.

One of our biggest challenges right now is to launch a world-class Node.js Developer Certification. Our development velocity is so fast it’s been difficult to create an exam that keeps up with our development.

ADM: How does the Node.js Foundation address or plan to address these challenges?

Hinkle: We are looking at a way to incorporate feedback into the certification. We have been collaborating on an RFP to add dedicated technical resources to keep the certification on track and well maintained after its launch.

ADM: How does the Node.js Foundation and the community work together?

Hinkle: Currently we have a formal relationship between the Technical Steering Committee (TSC) by having the TSC Director as a member of the board. We also have two independent board members who are elected by the individual members. We also have a board subcommittee working to look at improving these coordinations between the board and the community.

In addition we have a very engaged Node.js Foundation staff that is present in a variety of community meetings so we can provide the support they need. We have also recently added to folks to the team Annie Marie Tanog and Tracy Lee to help facilitate community programs.

ADM: What are you most excited about this year?

Hinkle: JS Interactive this is the first time we have expanded beyond the Node.js community for our annual developer conference. We are hoping to double the size of the Node.js Interactive event last year and are bringing in a variety of speakers from the JavaScript community that extend beyond just Node.js.

Mark Hinkle is the Executive Director of the Node.js Foundation where he is in charge of the non-profit’s overall strategy and operations. The Foundation is made up of 26 corporate members, and has nearly 2,000 contributors to its open source project.

Prior to joining the Node.js Foundation, Mark was the Vice President of the Marketing at The Linux Foundation. Don’t let the marketing title fool you, though, Mark has spent the last 20 years working in many facets of technology in a variety of roles and capacities both technical and administrative. He is an Apache Software Foundation committer for Apache CloudStack and a member of its PMC.

He was the VP of Community at Cloud.com and ran the open source office at Citrix and also sat on the board of the Xen Project. He spent a large part of his career working on Linux desktop technologies, and concurrently was the Editor-in-Chief of LinuxWorld and Enterprise Open Source magazine.