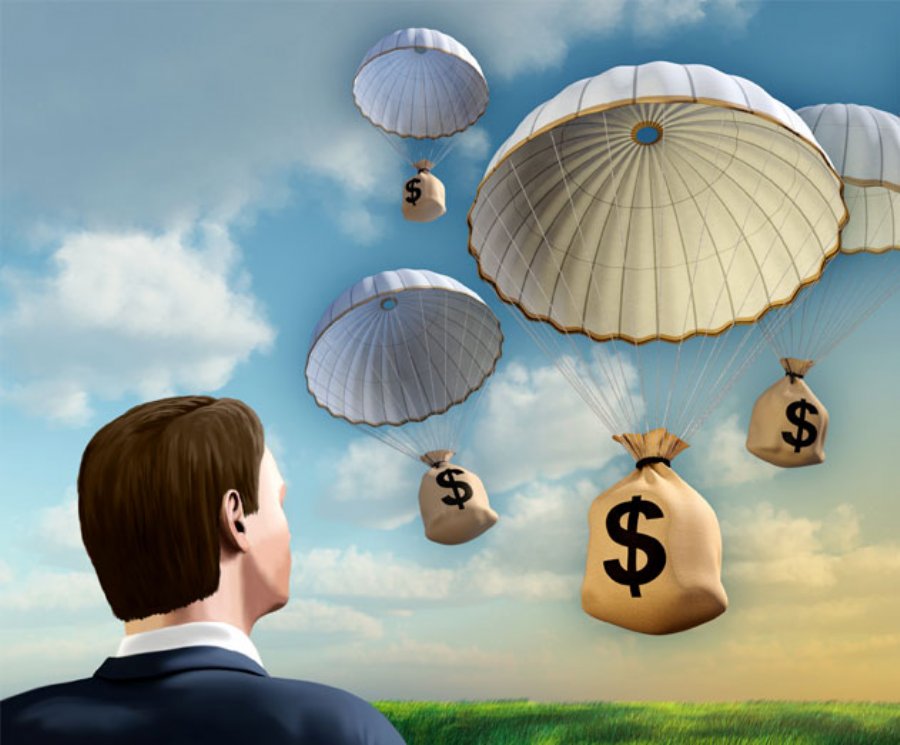 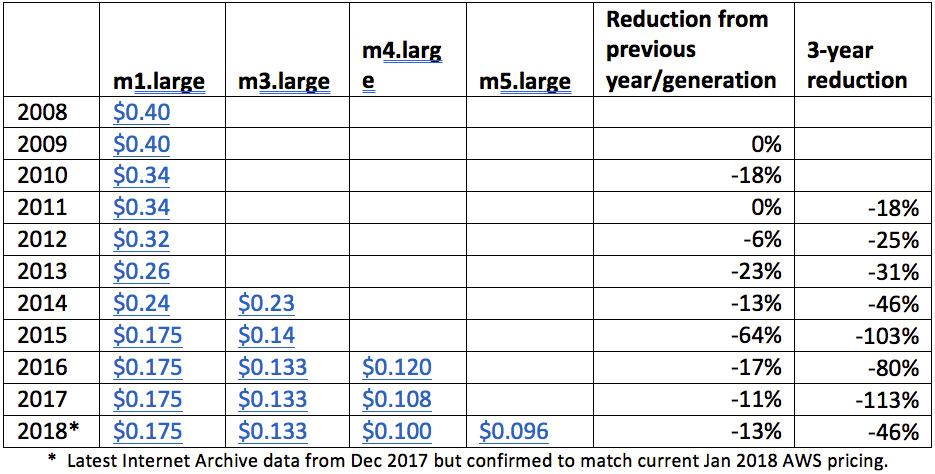 For the full view of cloud compute cost trends, we need to look at both the cost of specific instance types, and the continually evolving generations of that instance type. When we do this, we can see that the cost of cloud computing is, in fact, dropping dramatically…at least on AWS.
This content is made possible by a guest author, or sponsor; it is not written by and does not necessarily reflect the views of App Developer Magazine's editorial staff.