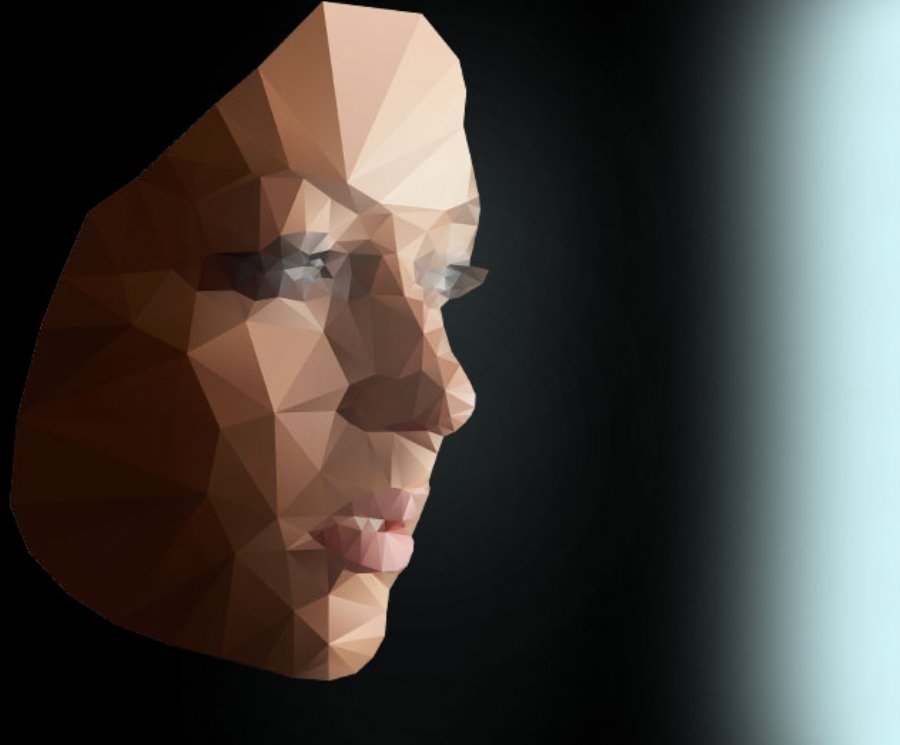 Hardware biometrics will be relegated to opening devices forever once a software biometric proves it can replace app passwords securely because it will be universal and with no limit to its distribution. Adoption of a software biometric will reach record-breaking levels before hardware solutions have a chance. All it would take is the top seven banks in the world to add a software biometric to their mobile apps for nearly one billion people to instantly have access to the technology. However, it would take at least 5-10 years before the same number of people would likely have a device with any type of next-gen biometric hardware in it. I believe that, with hard work, resourcefulness and creativity, the industry will bring to market software-based biometric solutions like face authentication that are secure enough to replace passwords on every device, no matter how big or small the price tag is.
This content is made possible by a guest author, or sponsor; it is not written by and does not necessarily reflect the views of App Developer Magazine's editorial staff.