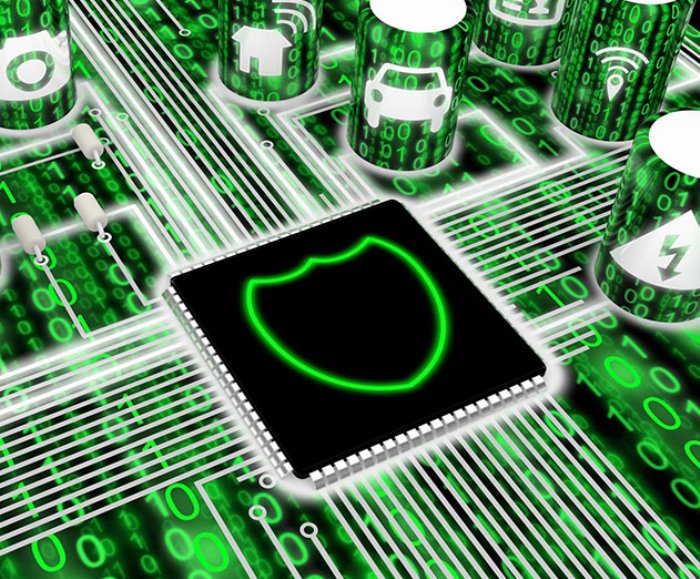 BlackBerry Limited has announced findings from a new global research whitepaper, which surveyed IT decision makers on corporate IoT deployments. Conducted by 451 Research, the whitepaper titled, “Securing the Enterprise of Things: Opportunity for securing IoT with a unified platform emerging as IoT popularity grows,” reveals that huge opportunities are balanced against significant cybersecurity concerns.

“The proliferation of IoT is being led by enterprises, and they continue to require a unified endpoint management strategy that is capable of scaling to handle billions of connected devices,” said Marty Beard, Chief Operating Officer, BlackBerry. “We are focused on securing the EoT because for all its promise, the expanding adoption of connected things means that companies are only as secure as their most vulnerable endpoint.”