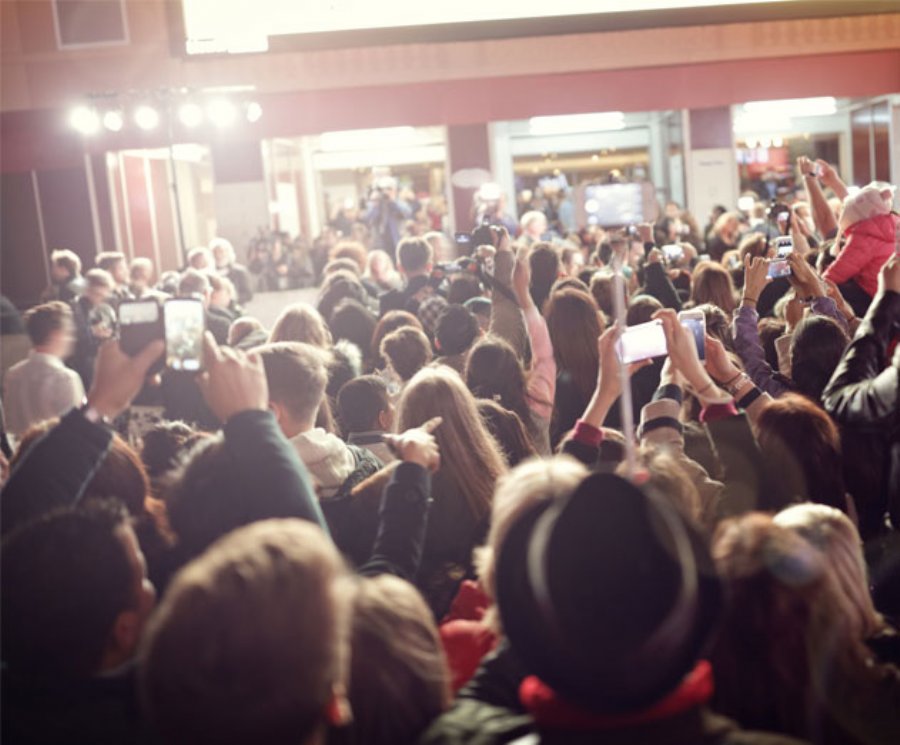 Social media influencer marketing through the eyes of #HASHOFF

The advertising industry is constantly looking for more innovative methods to challenge the way that traditional advertising is done. As the market becomes more and more saturated, target audiences are becoming turned off to previously effective methods - such as tv commercials, web banners, and interstitial videos. One important avenue of marketing that has evolved from these challenges is via social media influencers. A social media influencer can be anyone - a famous chef, actor, comedian, etc. - that has a significant social media audience and reputation enough to set a public trend for some object or service. To learn more about this new form of marketing, we had a chat with Joel Wright, President and Co-Founder of #HASHOFF.

ADM: What is the power behind influencers?

Wright: In short, passion and creativity. Each micro-influencer boasts an organic community that follows them specifically because of shared and authentic interests. These community members know that the person they are following will not sell out to a brand that they don’t believe in or just blatantly advertise a product. This is why micro-influencers have engagement rates that are 10% greater than celebrities who, although have millions of followers, have accounts that have become heavily diluted with paid content.

ADM: Why is influencer marketing different than traditional marketing?

Wright: Traditional marketing is based on mass distribution of content, celebrity endorsement and the creativity of a few individuals working at the brand or for a marketing firm. In this media saturated generation, classic marketing channels and brand relationships are perceived as inorganic, lacking in authenticity and even deceitful. The Micro-influencer channel fundamentally alters this, enabling brands to leverage the power of their follower communities to create strong, unified and focused campaigns that target the specific audiences that matter most to a brand. Micro-influencers do this with organic, authentic content not merely branded posts or product mentions/integrations like in traditional marketing. This delivers, as I mentioned above, much stronger engagement rates and drives the metrics brands desire.

ADM: Name some ways marketing is different with influencers than it would be using traditional banner display ads with networks like Google Adwords?

Wright: Let’s take the recent Google-owned YouTube advertising debacle where hundreds of brands including PepsiCo, Wal-Mart Stores and Starbucks are pulling advertising campaigns from the Google platform because of improper and unacceptable ad placement. The culprit - automated programs placing their brands alongside or even on videos containing racist content. With micro-influencers, that simply does not happen, since brands are dealing with human beings that are creating content, not automatic filters that place ads next to distasteful content. Furthermore, the influencers are pre-screened to make sure their presence aligns with that of the brands.

Brands are struggling to find an effective way to create campaigns that can maintain brand integrity and promote authenticity while creating measurable and meaningful ROI. Our platform, for example, gives brands complete creative control over influencers, messaging, and distribution guidelines, eliminating the need for 3rd party vendor control.

ADM: What are the price comparisons between display ad marketing and influencer marketing?

Wright: Celebrity and top-influencer endorsements often put a drain on marketing budgets with little return. Its not uncommon to see these high end influencers charge anywhere from $25,000 per post to, in some cases, $500K or more. For example, we have heard from marketers that Pew Die Pie and Kim Kardashian are $500K per post or higher in some cases.

ADM: How do power influencers keep from looking like commercials to their followers?

Wright: Micro-influencers are uniquely positioned to keep their content from looking like commercials because they are in complete control of the creative process, know what their followers like and thus integrate content in a more organic way. They are real people and tend to gain much less than a conventional celebrity. Since both compensation and follower counts are lower, micro-influencers tend to represent products that they themselves would use - instead of promoting products that are less relevant or could call their authenticity into question or alienate their followers. 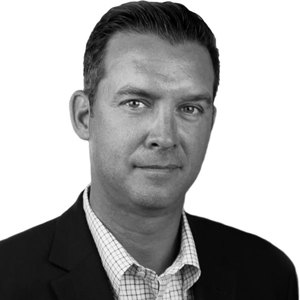 ADM: What is the future for social media marketing?

Wright: Going forward, targeting and measurement are going to be key. As technology and engagement processes improve, and as brands dedicate larger and larger portions of their annual marketing budgets to micro-influencers, measuring engagement impact and ROI will be critical. Brands will have more to say in exactly where their content will be placed and micro-influencers will continue to gain more creative freedom, driving increased engagement and sales. These are just some of the reasons that #HASHOFF continues to partner with industry leaders, delivering our clients the clearest and most impactful social campaign possible.

ADM: Tell us some history of #HASHOFF

Wright: The idea for #HASHOFF was born when Tom Jessiman, CEO, and Joel Wright, President, were introduced to each other at SXSW in 2014. Two seasoned executives with strong backgrounds in digital media, Tom and Joel immediately realized they were both frustrated with existing solutions for social influencer marketing. Organic, native and authentic brand engagement didn’t exist and they founded #HASHOFF to help brands engage with the advocates that could effectively and passionately drive brand engagement.

Wright: We supported a company called SCIENCE and a content app they have called Wishbone. We leverage the content they were creating to seed influencer communities based on affinities or contextual relevance between the app’s content and the influencers communities. We identified the influencers and then sent them “@replies” on Twitter with exclusive content. We drove millions of content views, generated thousands of engagements and met our target download requirement.