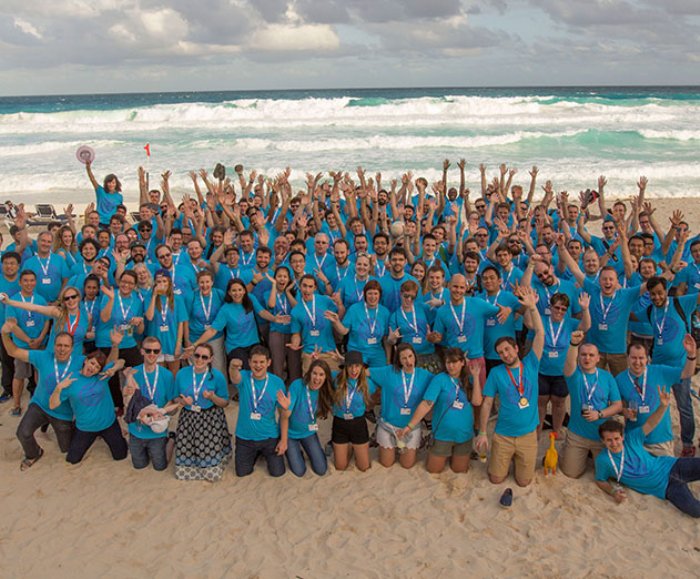 GitLab 9.0 releases with all new functionality for the enterprise

In the latest issue of GitLab 9.0, some new features that they have added are attempting to address enterprise solutions to improve collaboration and discreet ownership as well as allow visibility throughout code deployments that implements built-in application monitoring. There update includes all new all new features like:

- Deploy Boards: Users are able to watch a deploy from start to finish, allowing them to spot something that needs to be fixed with one click.

To learn more about the GitLab platform and what it has to offer, we had a chat with Sid Sijbrandij, Co-Founder and CEO at GitLab.

ADM: How are these features beneficial to GitLab’s enterprise customers?

Sijbrandij: Enterprise users now have access to one tool for each step of the development lifecycle process. Extending beyond development into application monitoring, these new features provide more comprehensive control and insight into specific enterprise team projects.

ADM: How will the new features in the 9.0 release help the modern developer?

Sijbrandij: Enterprises need better collaboration solutions for visibility and accountability across teams as well as a better formula for how they measure and monitor the development process. With GitLab 9.0, the modern developer now has access to the tools needed to successfully address each step of the development lifecycle.

ADM: What problem is GitLab 9.0 solving for enterprises?

ADM: Since this is the 64th consecutive monthly release, is it unique to GitLab to release feature updates monthly?

Sijbrandij: Yes. GitLab is the only development tool committed to releasing new, consistent updates and features every month. We enjoy the rhythm and will continue it for the foreseeable future. 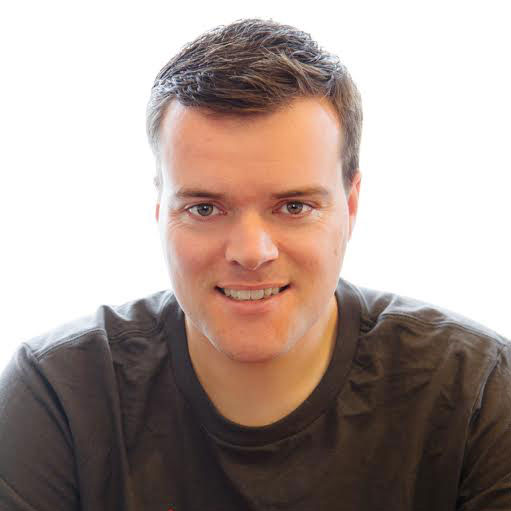 ADM: Which enterprise customers are using 9.0?

Sijbrandij: Enterprise customers such as CERN, NASA and IBM have started using the new features among development teams.

ADM: How did GitLab decide to include these new features (e.g. demand from customers, saw growing need in space)?

Sijbrandij: As a community-first company, we are in constant communication with developers, actively listening to the enterprise features needed to address new and ongoing pain points in the development process as organizations grow and scale.

ADM: Is there a specific group of developers that these new features are aimed at (or would most benefit from)?

Sijbrandij: Our goal is to make software development easier for and more accessible to everyone. These latest features were implemented with enterprise development teams in mind and those interested in using modern developer tools.