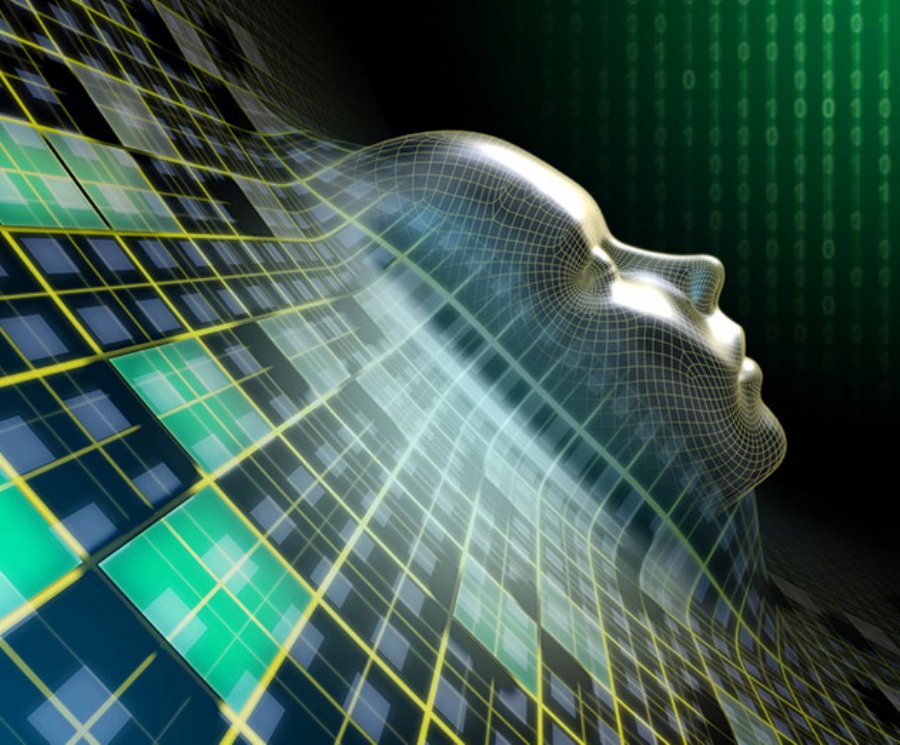 Product developers can significantly accelerate the deployment of AI applications without a team of Ph.D. researchers, an extensive evaluation of different tools or years of costly R&D with the Neurala Developers Program, announced by Neurala. Neurala makes The Neurala Brain, a deep learning neural networks platform that is making smart products like toys, cameras and self-driving cars more autonomous, interactive and useful.
The Neurala Developers Program has everything a software developer needs to integrate their Brain into a target application. It includes a set of C++ APIs, testing tools, code examples and a working program with source code. Mobile wrappers are provided for Android and iOS to make integration easier on those platforms.

The software behind the magic

Their neural network software - originally developed for NASA - uses a bio-inspired approach to mimic the way the human brain learns and analyzes its environment. This software enables a variety of smart products - from self-driving cars and industrial drones to toys, consumer electronics and smart cameras - to learn, adapt and interact in real time. For example, toys can learn to identify their owners, security cameras can identify specific threats, drones can learn how to diagnose problems at the tops of cell towers, saving humans considerable danger and drudgery, and self-driving cars can be safer and learn to avoid obstacles.
One significant differentiator of Neurala’s deep learning software is that it scales from embedded hardware to powerful servers. They call this an “Anywhere Brain.” By operating “on the edge” and locally on the device, toys can entertain without communicating personal information to a third party, and applications like self-driving cars need not rely on the internet - which can be slow or unavailable - to avoid accidents.
Their software development kit (SDK) supports industry-standard NVIDIA, ARM and Intel processors, so teams can develop for the processor that is best for their product instead of being forced to select a high-priced proprietary processor.

“The artificial intelligence capabilities we once saw as futuristic possibilities are becoming realities. Now anyone can easily integrate a deep learning neural network in an app,” said Massimiliano “Max” Versace, Neurala co-founder and CEO. "We've spent years developing The Neurala Brain so that a variety of devices can benefit from bio-inspired brainpower. As we make this technology available to developers for everyday projects, we look forward to witnessing the resulting proliferation of products that can learn, see and act more autonomously."
Teal Drones is the first in the drone industry to bundle Neurala technology in every drone built. "The Neurala Brain is giving our drones autonomy and control that would not otherwise be possible,” said George Matus, founder and CEO of Teal Drones. "Neurala's real-time, deep learning software is powerful and versatile - and we believe it will find many compelling applications in the hands of the larger developer community."