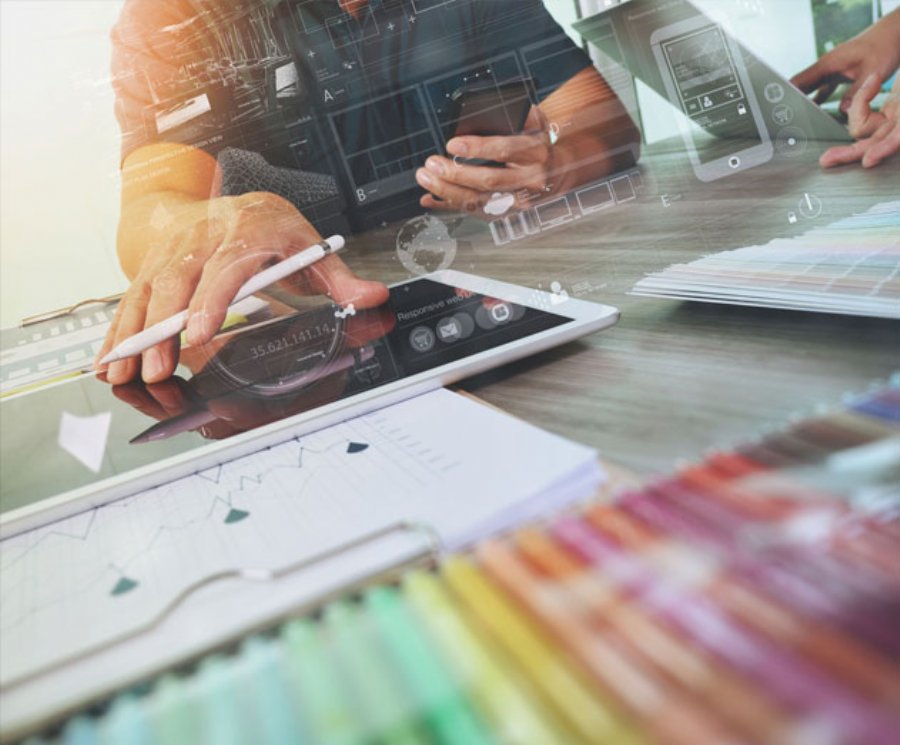 
14,676
As mobile application development matures, the range of features increases, but so does the effort required to test for regressions before shipping updates. A robust automation testing strategy can help in this situation but it is important to look at some key factors when setting up test suite infrastructure.

There are many more bells and whistles you can add to get even more value from your tests (cloud testing services, for example). And while it’s important to make the right choices, it’s equally important not to become paralyzed by choice; the sooner you start, the sooner you’ll reap the benefits.
This content is made possible by a guest author, or sponsor; it is not written by and does not necessarily reflect the views of App Developer Magazine's editorial staff.