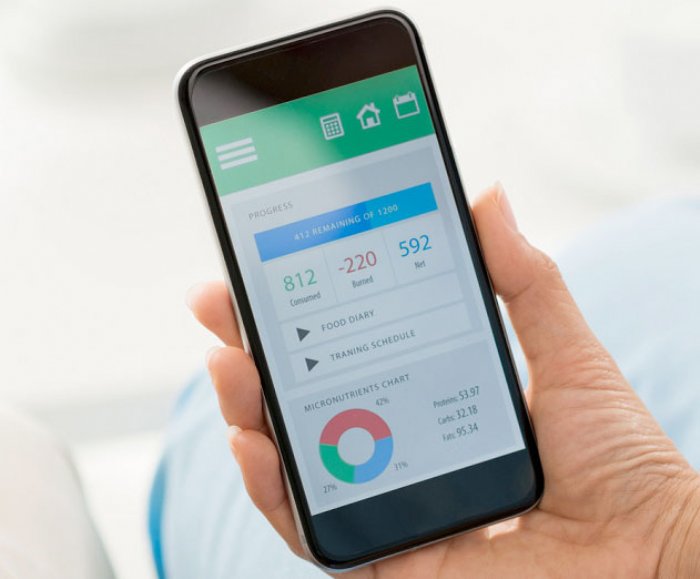 What's next in terms of DevOps and Digital Transformation?

We recently caught up with Robert Reeves, co-founder and CTO of Datical, a provider of database release automation solutions, on the findings of a recent survey - conducted by IDG and commissioned by Datical - that reveal the biggest delays in digital transformation initiatives.

ADM: When on the road to digital transformation, what causes the biggest speed bumps?

Reeves: A recent survey of IT managers conducted by IDG Research and commissioned by Datical shows how old ways of updating databases causes speed bumps on the road to digital transformation. The survey results show broad agreement: The process of updating databases is constraining innovation in application development.

For example, 91 percent of database administrators (DBAs) report that the process of updating and changing databases delays application release time. Nearly the same number (90 percent) of app development managers report the same. Across the spectrum of respondents, nearly 60 percent of all of those surveyed also agreed that the database release process used by their organizations delays application releases.

What’s more, the problem is worsening as the pace of change increases. Three quarters (75 percent) of database administrators, for example, report an uptick in change requests in the last 12 months as well as in the frequency of those requests.

The survey also shows that the database release process is the single biggest contributor to application release delays.

ADM: What are the top challenges in the database release process?

At the same time, the growing hectic pace of database releases seems to have led to an increase in database errors. Almost one third of IT executives note seeing an increase over the last 12 months in error rates in production caused by bad database changes.

The challenges posed by the rising volume and frequency of changes are growing. And all of these challenges increase the potential of delayed application releases. In fact, database releases were cited in the survey as the single biggest factor contributing to release delays. Tellingly, survey respondents who report using little or no automation in database releases are most likely to also report database changes as the major contributor to delayed release dates. 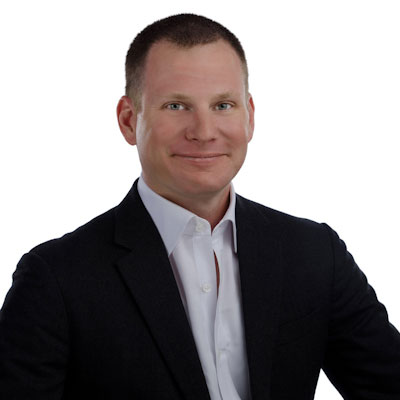 ADM: What does Datical do?

Reeves: Datical’s mission is to radically improve and simplify the application release process by modernizing and automating the database release process. Datical solutions deliver the automation capabilities technology executives need to remove database deployments as a barrier to delivering new application innovation. With Datical, enterprises can shorten the time it takes to bring application innovation to market while eliminating the security vulnerabilities, costly errors, data loss and downtime often associated with current database deployment methods. Datical delivers results for some of the world’s most admired companies including: Sony, GE Transportation, Unum and NBCUniversal.

ADM: Who are Datical's competitors, and how does Datical differentiate?

Reeves: Datical has two types of competitors. The first are commercial vendors like Redgate Software, which is really more of a SQL IDE tool offering individual DBA productivity centered around SQL deltas and eventually generating a SQL script. Since Redgate does not have database change simulation or standards enforcement capabilities, customers often have Datical to consume the SQL scripts and automate deployment execution through the SDLC. Datical functionality allows speed and safety so that you can have true hands-off continuous deployment without wrecking your database. Our biggest competitor by far is the status quo. Data teams have decades-old processes for deploying database changes. There are still plenty of data teams that are not aware of the automation capabilities Datical provides. Thus, helping DBAs understand that you can have both speed and safety is our focus. At the end of the day, DBAs want their company to be successful and are learning that accelerating the pace of database deployments through automation is where they need to focus their efforts.

ADM: How does Datical solve these issues?

Datical database release automation eliminates the typical back-and-forth waiting game experienced by developers and testers as they wait for the database team to review each change script and each change. The entire database change management and deployment process is made even simpler by Datical’s ability to work within an organization’s existing DevOps automation tool suite. Organizations using Datical are able to have database changes travel alongside application code changes with the push of a button. Application updates to the database that used to take days now take only minutes.

Along with Datical’s ability to help organizations respond faster is the ability to keep data safe and secure. With Datical, enterprises do not have to sacrifice safety for speed. This means each and every database change is validated against an organization's business and technical rules before each and every deployment, and errors are found earlier in the change management process and do not make their way into production. In addition, every change is automatically tracked, creating an audit trail that is easily accessible. Making it no longer necessary to assemble armies of skilled DBAs that have to spend days or weeks troubleshooting or proving a database change was not the root cause of an issue.

ADM: What was most surprising to you about the data received from this survey?

ADM: What's next in terms of DevOps and Digital Transformation?

Unfortunately, these legacy applications are brittle and were architected to see updates every six months, quarterly at most. This is very similar to the limits we had with 32 bit architecture and it’s 4GB RAM limit. At the time, we never imagined wanting more than 4GB of RAM! So, companies find themselves reaching a “plateau of frustration” where they are aware of the value of digital transformation but getting legacy applications to adopt DevOps to drive it is very difficult.

Companies are seemingly left with the choice of abandoning those legacy applications in their datacenter and rewriting them with newer technology. But, there is a way to have both: move the legacy application to the cloud and benefit from new technology to drive Digital Transformation 2.0. Instead of rewriting the application completely, the cloud will allow flexibility to support agile development so companies can build the airplane while it is taxiing down the runway.