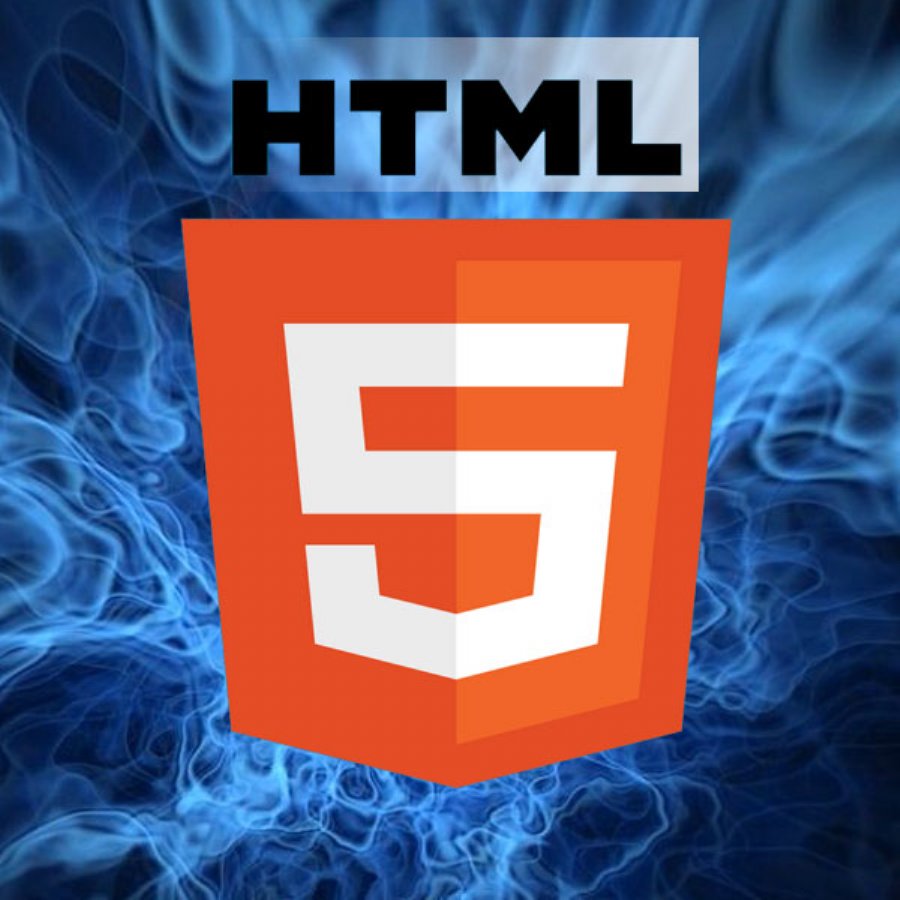 5 Reasons HTML5 is Right for You and Your Next App


6,121
When it comes to creating an app, many developers choose the iOS or Android path to market. However, these shouldn’t be the only options that are considered. HTML5 is picking up steam worldwide and for good reason. It provides many benefits for developers that native apps simply don’t have – from the development process down to the user acquisition stage.

Developers should consider the following key characteristics of HMTL5 when determining how to bring their app or game to users.

During the coding stage, a developer considers which operating system they want to create their app for – iOS, Android, other platforms? If they want to reach users on all of these platforms, then they have to code an app for each of them. And they’re not even done then – they have to code for each type of device that consumers have as well – tablets, computers, phones, and more. The coding of HTML5, on the other hand, will allow you to do it once and be done. Once the code for your app is written, then it can be used on any device with a modern browser. It is also extremely cost effective when you don’t have to devote time and resources into creating multiple versions of your product for each operating system. You’ll also be avoiding a lot of the headaches associated with coding on iOS and Google Play.

According to Forbes, social media usage is up 800 percent for U.S. online adults from 2005. HTML5, especially when it comes to gaming, makes social media integration much easier than in native applications. Social media sharing is critical to user acquisition. For example, as of March 2013, there were over 1.5 million apps in Apple and Google’s stores combined, and about 60 percent of those had never even been downloaded. Not even once. But when your game is available via a linkable webpage then it can be distributed through Twitter, Facebook, Pinterest, Email, Google searches, Skype, and any place you can think of – the sky is the limit. Friends can send each other access to the actual app, instead of giving direction on how they can hunt it down themselves.

3. You don’t have to meet the stringent app store regulations.

As a developer, the process of making upgrades is very different in an app store. When your app or game is in the app store every little change needs approval and those changes need to be within their guidelines. To add even more complexity to that rule, the restrictions on apps are constantly changing. Even if your app is compliant one minute, all it takes is a change in policy for your app to be dismissed from the store. Another downfall is that placement in the store requires you to hand over 30 percent of your profits right up front, just to be in the store. Imagine having one of those apps that is never downloaded.

4. It avoids the extra step in the conversion funnel that app stores add.

Conversion rate for good applications in an app store is about 3-4 percent (so, if you buy 100 clicks to the store you will get about 3-4 downloads from that, and 30 percent of those will never even launch your app). On the other hand, the web will direct your users instantly to your product (the conversion rate is 30-40 percent from a landing page). Stop wasting your money in the store when users are more likely to download another game instead of yours anyway!

5. There are more revenue opportunities.

App stores restrict your payment options to credit cards. You might think that is not the worst thing in the world, but if you are aiming to take advantage of a more international market it can be an issue. U.S. consumers rely on credit cards, but that does not apply to the global economy by any means.

The opportunities in HTML5 have been recognized, and advancements are being driven by browser vendors and investors alike. In fact, top browsers such as Opera and Mozilla have been expanding their capabilities to better suit HTML5 apps for quite some time now. Recently, the main investor in Angry Birds, Kaj Hed, made headlines by announcing his investment into Goo Technologies’ HTML5 technology. BoostMedia also announced a $5M Series A round of funding in September.

HTML5 fits the needs of a dynamic market, providing superior accessibility and apps that are constantly being improved. Developers have the tools available, now is the time to use them.