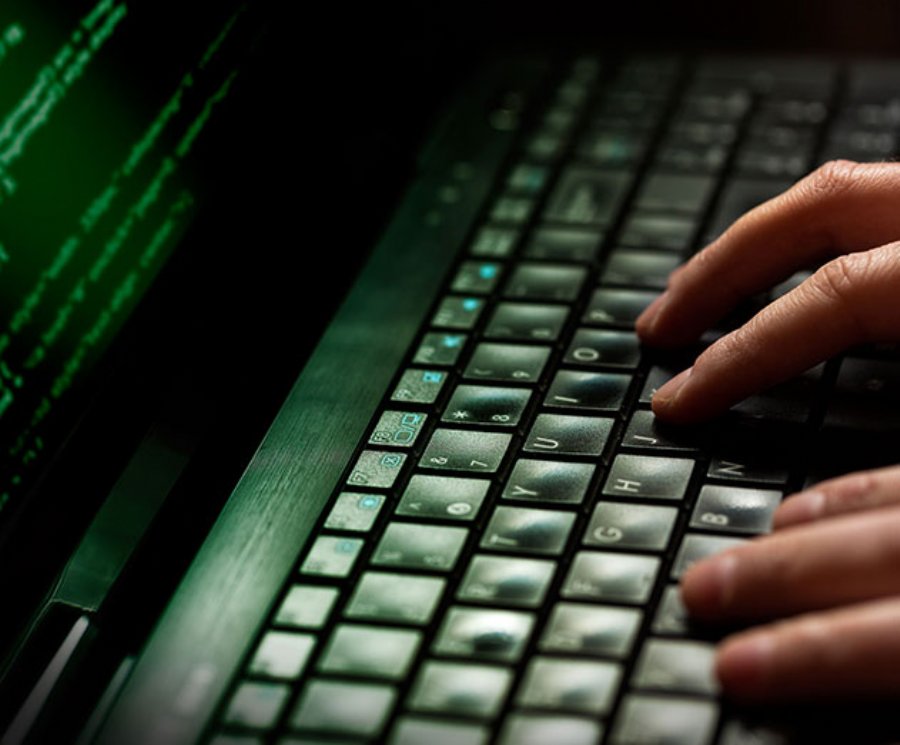 5,000 developers and professionals responded in Skill Up 2017

5,000 developers and tech professionals offer an insight into what it's like to work in tech today in Packt's Skill Up 2017

Nearly 5,000 developers and tech professionals across the world responded to Packt’s third annual Skill Up survey to share their thoughts on the latest tech tools and trends, and how they work and learn. Skill Up 2017 also investigated wider questions about the tech industry - from its status and value in organizations and industry, through to urgent issues around diversity.
The aim of Packt’s Skill Up survey is to help those working in tech make better decisions about the tools they decide to use, how they use them, and how they learn about them, in order to stay relevant and gain a competitive edge in their careers.

Skill Up was circulated globally to people working across an array of sectors in tech; from mobile developers to big data engineers, and everyone in between. 4,731 respondents from 43 countries around the world took part. The majority of responses came from men aged between 35 and 45 working full-time in software solutions in the United States.

The survey at a glance

And the number one tool is…
Python. Its popularity has surged over recent years and it has clearly gained huge mainstream uptake due to its accessibility, fully featured standard library, rich ecosystem of libraries and frameworks, and highly engaged community. Joining Python in the top 5 are Git, Visual Studio, Eclipse, and Java.

What should people be learning next?

Python’s popularity won’t be waning any time soon - it came in at second place as the tool to learn over the next 12 months. Python was pipped to pole position by Docker. With the growth of containerization, a surge in people learning Docker makes sense. Angular, Visual Studio, and Jenkins also make the top 5.

Why learn something new?

‘There is a problem that I need to fix and don't know how’ is the number one reason why developers and tech professionals choose to learn something new. They also cite solving problems more effectively at work, and curiosity about tools and languages they’ve read about online as reasons to get learning.
18-34 year olds are most likely to learn something new in order to expand their skillset and apply for a new role. Despite this career focus, they are the most likely to say they are not motivated to learn. The over 45s are very practical about their learning, saying that a new update or change to a language or tool they work with spurs them on to learn. Whilst they have the motivation to learn, they find that lack of time is their biggest barrier.
Skill Up also revealed that 18-34 year olds are big Stack Overflow fans, whilst the over 45s are into their reading. Packt is committed to learning to suit everyone; offering eBooks, print books, videos, blogs, and an online learning platform, Mapt.

The skills that pay the bills

The big question - who’s earning the most? The top five roles to be in for ultimate earning power are C-Suite Level Managers, Big Data Engineers, Mid-level Leads/Managers, Security Engineers, and Information Architects. Unsurprisingly, developers and tech professionals in North America have the highest average salary, whilst those in South and South-East Asia are worst off.
As for the lowest paid roles, hobbyists came out on top, yet we can assume respondents identifying as hobbyists do not work full-time in a tech role. In terms of full-time professions, Game Developers had the lowest average salary, followed by Web Developers, Technical Support Professionals, and Mobile Developers.
So what do you need to learn to earn? Respondents with Splunk, Hadoop, Kafka, Chef, or SAS under their belt earn more than the average salary. It seems as though Big Data is the industry to be in.

Does the tech industry have a gender diversity problem?

90% of respondents to Skill Up were male, which in itself reveals the industry’s lack of gender diversity. Packt asked respondents if they thought the tech industry does have a gender diversity issue, and a majority of 47.2% agreed. 24.3% didn’t think there was an issue, whilst 28.5% were sat on the fence.
The biggest gap between gender equality appeared in the Financial Services and Software Solutions sectors, whilst Design and Marketing came out on top for diversity. 18-24 year old males were the least likely to agree there is a gender diversity issue.