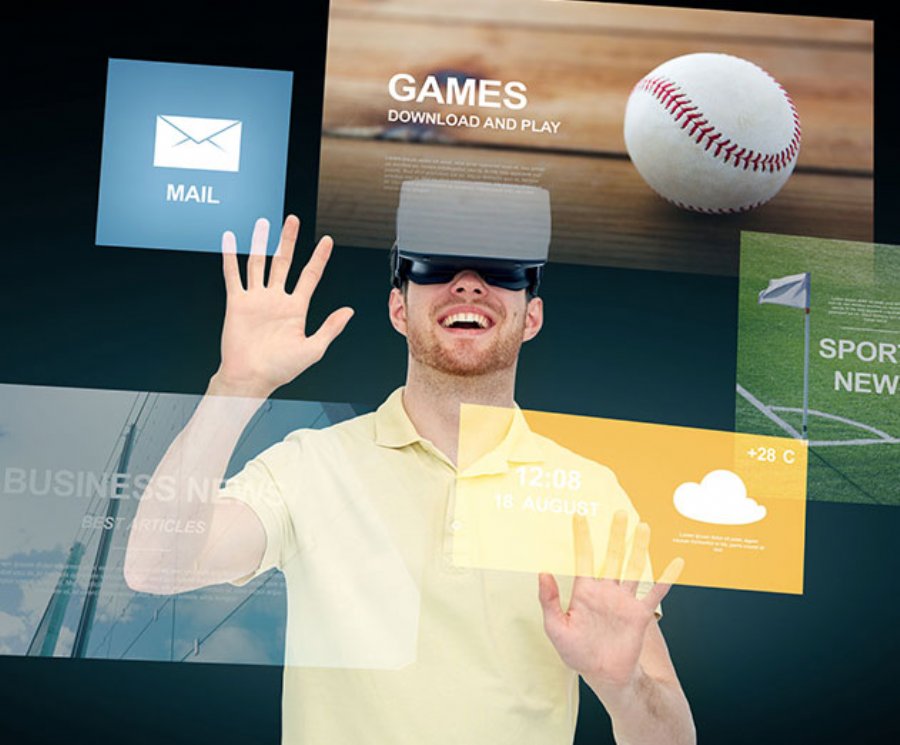 
9,291
Strategy Analytics tracks the apps available across the dedicated VR app stores for Samsung GearVR, Oculus Rift, and the VR apps available on Steam. Data collected from the storefronts at the end of November 2016 was analyzed in the report "VR Apps Data Nov 2016: Games and Education Top App Categories in VR App Stores." Unsurprising, games is the top apps category across all stores, although the proportion of games available varies considerably. Educational content is the top non-games category overall, and appears as one of the top 3 content categories in all storefronts.

David MacQueen, Executive Director of Apps & Media research at Strategy Analytics and the report author, said "Steam is the runaway winner with 871 total apps available, almost double that of its nearest rival, the Samsung Gear VR store with 445 apps. The Steam store provides distribution for PC-tethered VR headsets, including both the HTC Vive and the Oculus Rift. While the dedicated Oculus Rift store had the fewest apps available (192), this does not necessarily mean that it is the least popular VR headset for developers. The data could also be an indicator that developers prefer to use Steam for distribution rather than Oculus' own store." 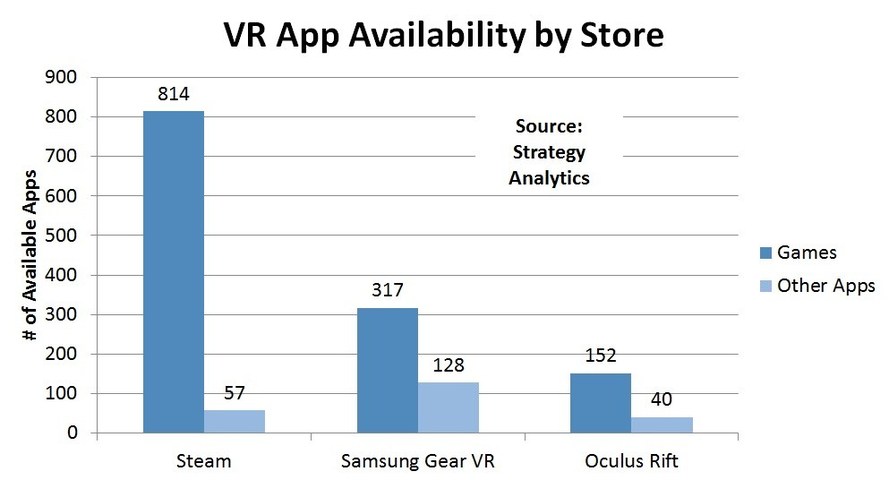