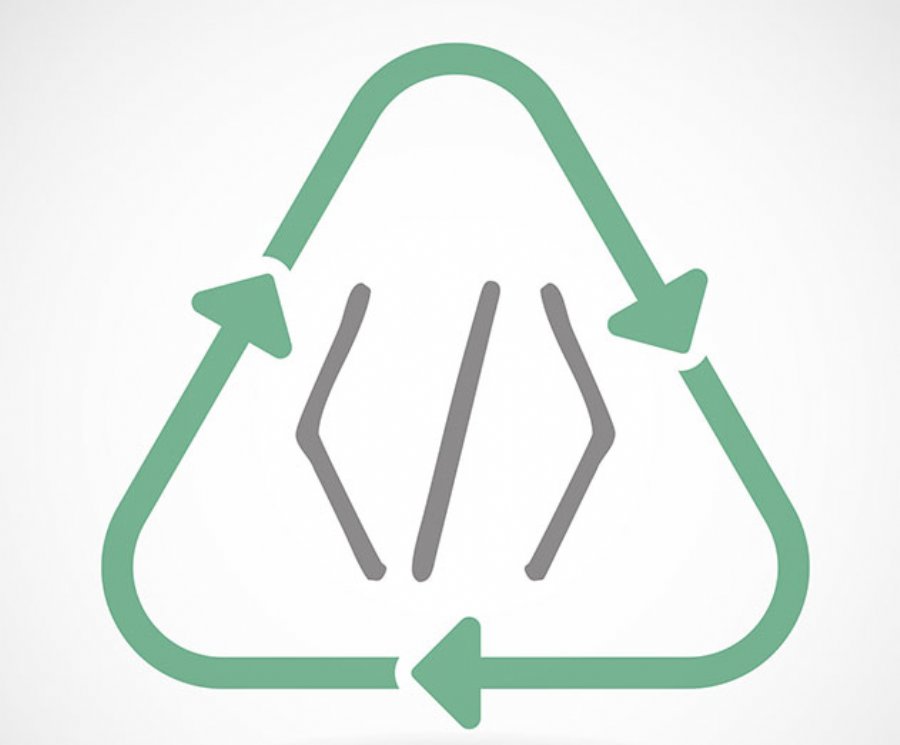 
184,668
Having been a software engineer for nearly 20 years I have an appreciation for what is important when it comes to creating great software. One of the most important things that is not well understood by non-engineers is that the development process is equal parts artistry and logic. I see software architecture to be much like artistry. This is because there is no single way to create a working application, but there are certain approaches that make the final work much more beautiful. While the measure of *beauty is subjective*, and can change over time, it can certainly be seen in many facets of a software solution to support any business. Cleanly formatted code, easy to read code, good documentation, and well-structured for reusability are among those which are considered some of the most important and valuable.

Read more: http://www.mapr.com/This content is made possible by a guest author, or sponsor; it is not written by and does not necessarily reflect the views of App Developer Magazine's editorial staff.