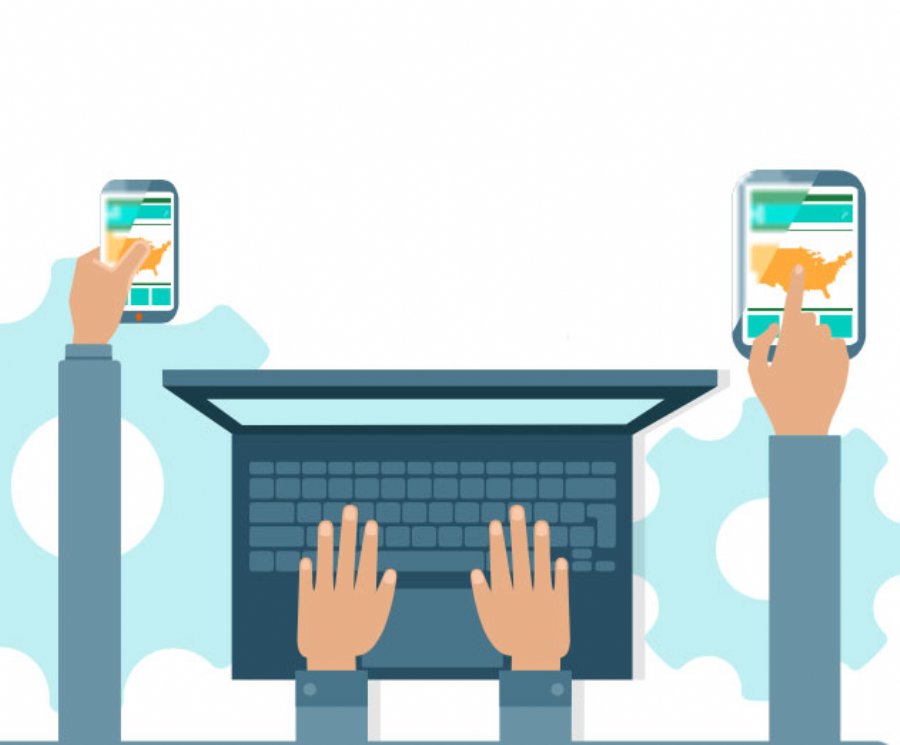 
2,751
Qualitia has unveiled the new 3.12 release of it's script-less test automation software. The highlight of the new release is the support for the latest version of Selenium, version 3.0.
With the new release, Selenium 3.0 has been launched as “a tool for user-focused automation of mobile and web apps”. They have completely dropped the RC support and has forced the users to switch to WebDriver APIs.
One of the major changes in this release of Selenium is the support for different browsers is available via the specifically designed browsers such as Mozilla’s gecko driver, Apple’s safari driver and Microsoft web driver server. With this new release, Qualitia users will not have to worry about changing their scripts for different versions of the browsers as Qualitia will take care of the seamless switching across the different browser versions.